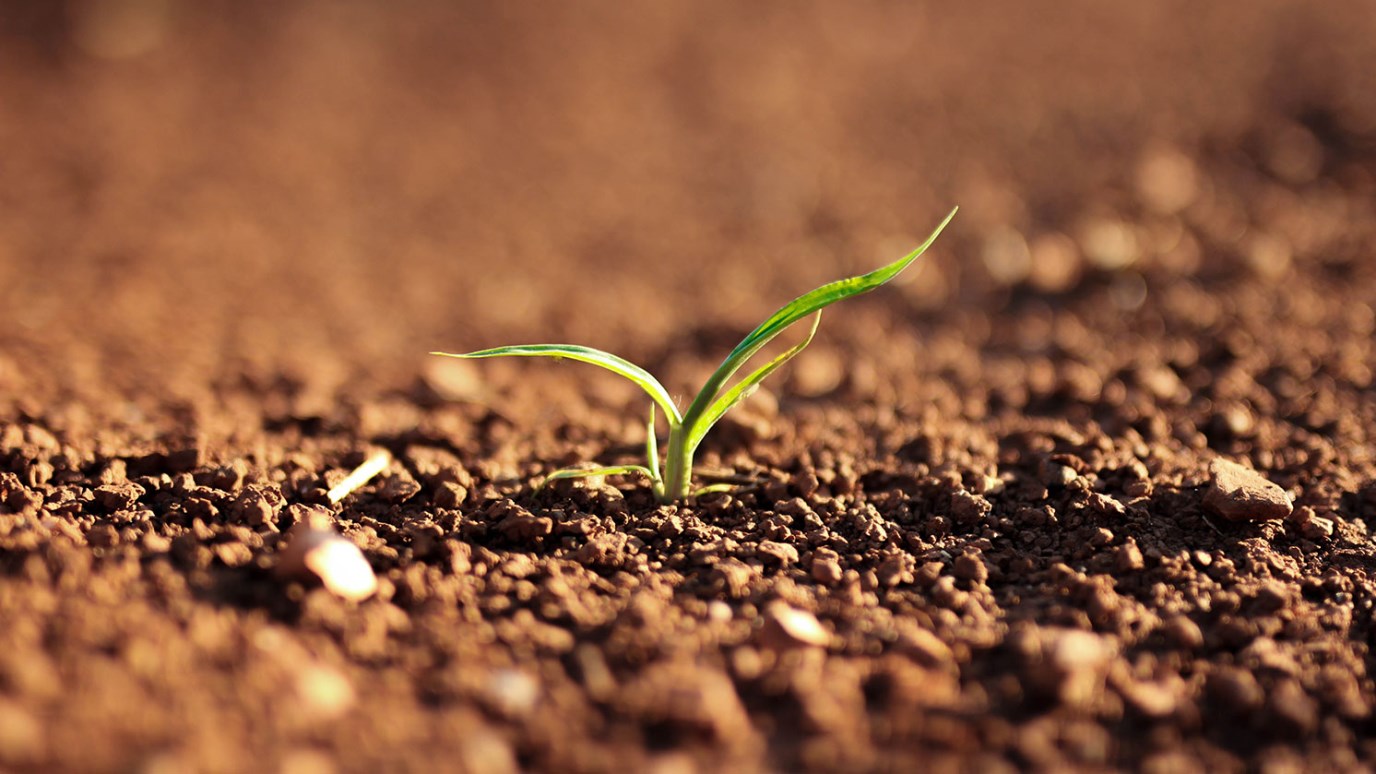 Many of us know our natural strengths but lack a deliberate plan to make the most of them.

In 1940 two brothers, Dick and Mac McDonald, started McDonald's Barbeque Restaurant in San Bernardino, CA. Typical of the drive-ins of its time, McDonald's offered an expansive menu from which customers could order and then be serviced by carhops. Through time, the brothers noticed a trend in their sales. A small number of items on the menu accounted for a bulk of their restaurant's profits.

Struck by the trend, the brothers embarked on a bold strategy to streamline McDonald's. They temporarily closed their doors, remodeled the restaurant, and did away with the carhops. Three months later McDonald's reopened as a self-service drive-in specializing in fast service thanks to a simplified, nine-item menu. The combination of low prices and speedy service made the new McDonald's a smashing success with motorists, who flocked to the restaurant en masse to buy burgers and milkshakes.

Despite their impressive innovations, the McDonald brothers never put together a growth plan to spread their concept of fast food across the country. Over the next few years, the brothers haphazardly agreed to open a handful of franchised McDonald's. However, the isolated additions were largely unintended, and they barely scratched the surface of the restaurant's potential to expand.

It took the genius of a traveling salesman to put McDonald's on the map nationwide. Ray Kroc became intrigued with McDonald's when the restaurant ordered eight of his milkshake mixers. Curious why anyone would need to make so many milkshakes at once, Kroc traveled to San Bernardino to see the restaurant firsthand.

Fascinated by the efficiency and affordability of McDonald's hamburger stand, Kroc imagined the restaurants dotting highways across America. Grasping the strengths of the business model the McDonald brothers had stumbled into, he reached an agreement to be their franchising agent. Immediately thereafter, he built an aggressive growth plan to expand the brand.

Central to Kroc's purposeful growth strategy was his decision to treat franchisees as partners rather than debtors. Touting minimal upfront risk, Kroc quickly recruited eager restaurateurs. In short order, McDonalds exploded, adding burger joints at a dizzying rate. By the time Ray Kroc passed away in 1984, McDonalds spanned the globe with over 8,000 stores in more than 30 countries!

My Journey of Personal Growth

35 years ago the best way to describe my progress as a leader would have been "accidental growth." I worked hard and related well to people, yet, although I caught hold of a few lessons, my development was uneven and unintentional. Like Dick and Mac McDonald, I had natural strengths, but no deliberate plan to make the most of them.

In 1974, my friend Kurt Kampmeir asked me if I had a personal growth plan, which I didn't. After our conversation, I realized that my growth couldn't be hit-and-miss; I needed an intentional plan to get better as a leader. Starting that day, I made personal growth my primary mission.

Making the move from "accidental growth" to "purposeful growth" tremendously impacted my ability to influence others. As I began to change, my organization took off. Having experienced the benefits of personal growth, I committed myself to helping others grow to their potential. That's when I began teaching leadership lessons and writing books. Three decades later personal growth is still a priority for me, and I pursue it daily.

If you haven't established a personal growth plan, what's holding you back? Your influence as a leader can't grow unless you do. Make a point to create a program of personal growth that works for you, and start following it today.