Accept Your Place in the Palace: Part 1 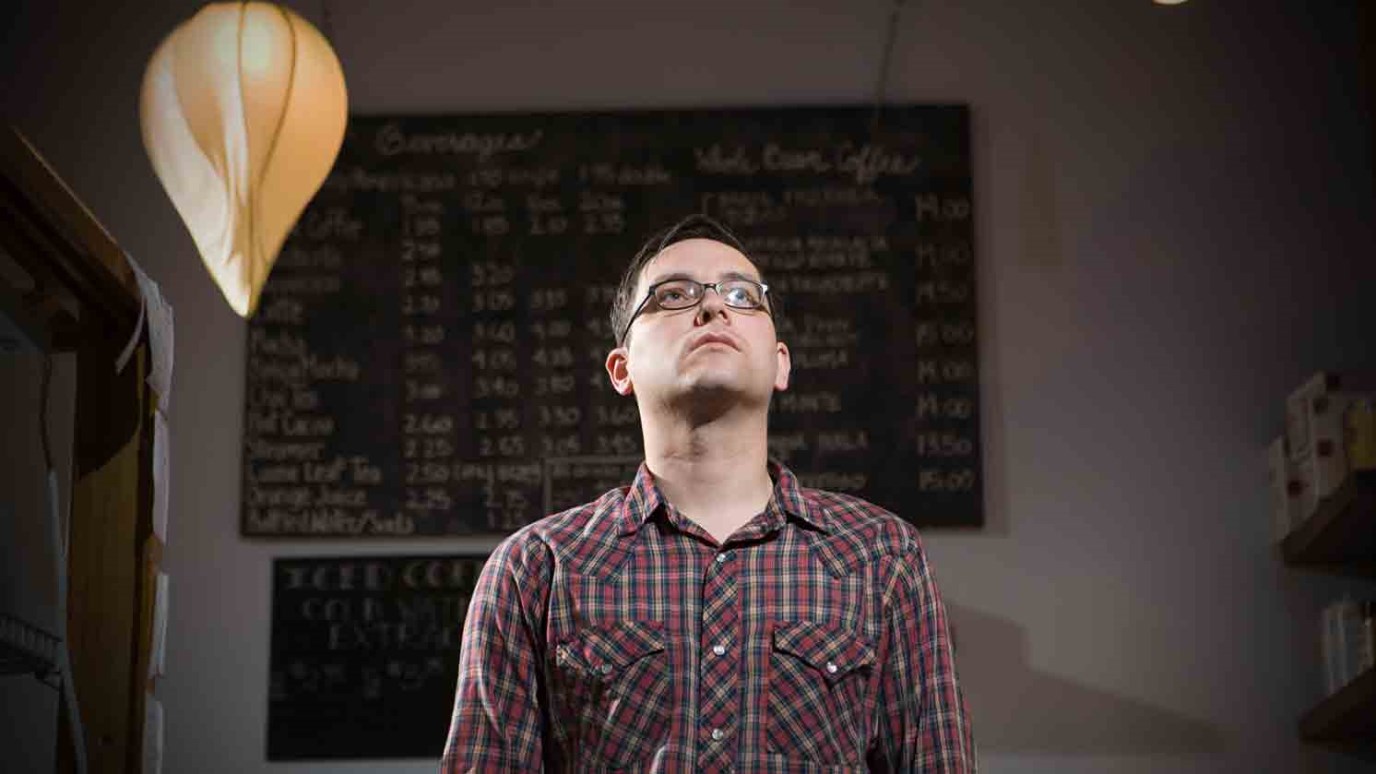 You were made for the royal court. In Christ, you are invited to come out of hiding and accept your place in the palace.

You were made for the royal court. In Christ, you are invited to come out of hiding and accept your place in the palace.

“Out of the Ruins,” is based on a beautiful word to the Hebrew exiles in Babylon:

Today, as we arrive today at one of the most enthralling portraits of grace ever penned, I turn your attention to the promise that the palace will stand in its proper place. In the literal picture, the people of God longed for a king again in Jerusalem in a rebuilt palace. But the prophet was pointing to more than bricks and mortar. He was pointing to the heart of God to restore His people to their place of royal honor.

Jonathon and David were unlikely friends. Jonathon’s father, King Saul, was raging with jealousy against David. Jonathon stood to inherit his father’s throne and David was the greatest threat. But David and Jonathon loved each other in deep friendship and made a covenant with one another. Jonathon pledged to help protect David from Saul’s murderous threats and David pledged to forever show hesed to Jonathon’s descendants.

Hesed is a Hebrew word without exact translation in English. It refers to covenantal love. It’s the sort of kindness that is not built on whimsy or preference but seated in permanent choice.

Jonathon had a son named Mephibosheth who hid his whole life for fear that the new king David would exile him or execute him, as was the custom when new kings came to power. But instead of seeking Mephibosheth in order to eliminate threats to the throne, David remembered his covenant with Jonathon and asked: ““Is there still anyone left of the house of Saul, that I may show him kindness for Jonathan’s sake?”” (2 Samuel 9:1, ESV) David brought Mephibosheth to the palace and, for the rest of his life, Mephibosheth ate at the king’s table.

The Father made a covenant with the Son. The Father agreed to show “hesed” to all who are in Christ. Here’s God’s heart: “Is there anyone I can bless for the sake of my Son Jesus Christ.” You aren’t sought and blessed by God because of your covenant with God. You are sought and blessed because of a covenant was made and kept in Christ. Come out of hiding. You have a place in the palace. And that’s the Gospel!

Show Me the Money
Don Brawley

Help! I'm Caught Between Church and Credit Cards
Chuck Bentley
Follow Us
Grow Daily with Unlimited Content
Uninterrupted Ad-Free Experience
Watch a Christian or Family Movie Every Month for Free
Early and Exclusive Access to Christian Resources
Feel the Heart of Worship with Weekly Worship Radio
Become a Member
No Thanks