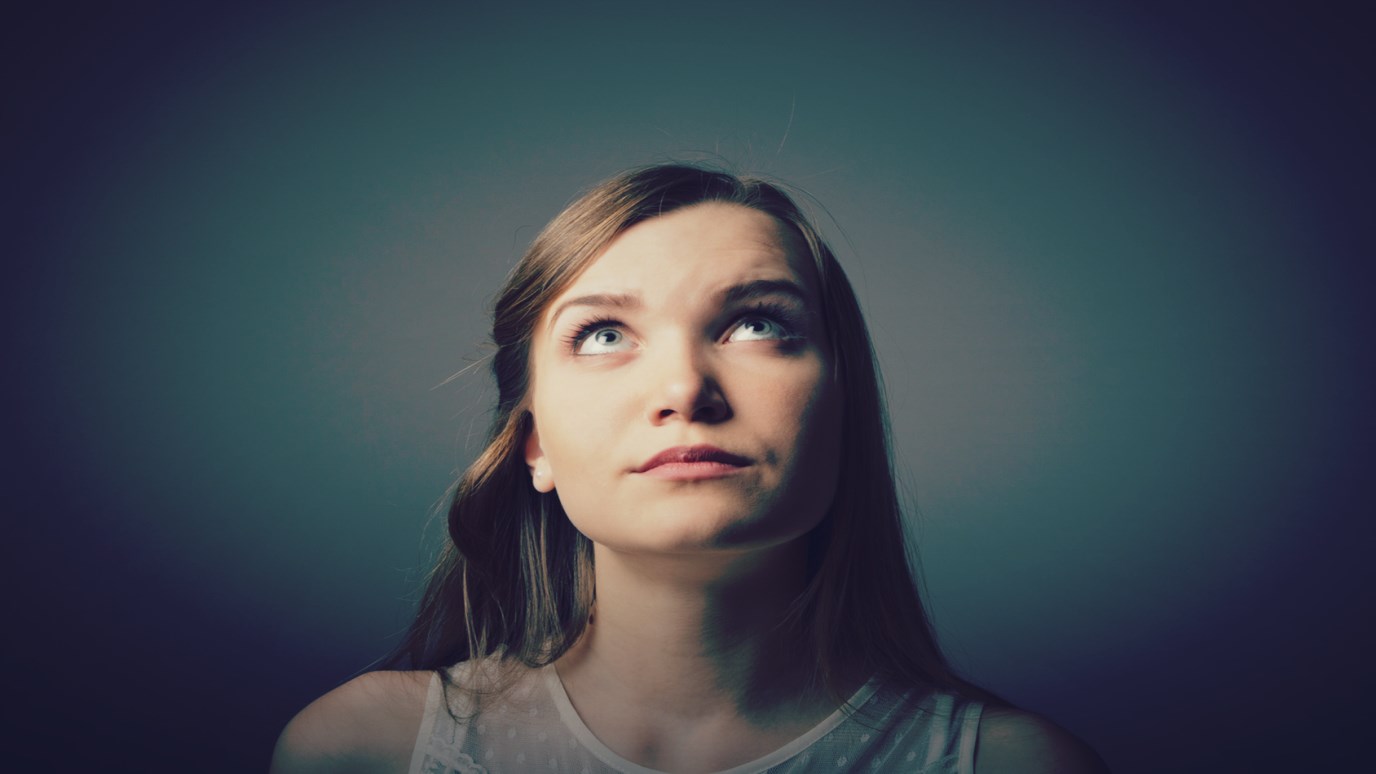 There are absolutes clearly taught in God's word, and there are negotiables. Don’t confuse the two.

In every group of people, every institution, every organization, there are people who are opposed to change, people who are ready to change, and people who just want to wait and see. Studies have shown that ten percent of any given group are innovators. They’re ready to try new things and risk change. But eighty percent are “show me” types. They might change, but you must first prove to their satisfaction that change is advantageous. The final ten percent are nay-say-ers, against any change at all, regardless of the advantages.

I know of a church where a near-riot took place over a movie projector. Someone brought a projector into the church and showed a film (with Biblical content, of course), and a meeting of the church leadership was called to debate it. “We can’t have this,” some said. Others argued that a movie projector was no big deal: “We bring in missionaries who show slides. What’s wrong with a movie that talks about the Lord?” The nay-say-ers quickly took the matter in hand: “If the pictures stand still, it’s all right. But if they move, it’s sin.”

There are absolutes, and there are negotiables. Don’t confuse the two. What is clearly taught in God’s word is not up for debate. But what is not addressed specifically is not worth clearing the house over. In the absolutes: obedience. In the negotiables: liberty. In all things: love.

Acts 11:9 What God has cleansed, no longer consider unholy.

A Basket Case
Dr. Ed Young
Follow Us
Grow Daily with Unlimited Content
Uninterrupted Ad-Free Experience
Watch a Christian or Family Movie Every Month for Free
Early and Exclusive Access to Christian Resources
Feel the Heart of Worship with Weekly Worship Radio
Become a Member
No Thanks