Abram Took God at His Word 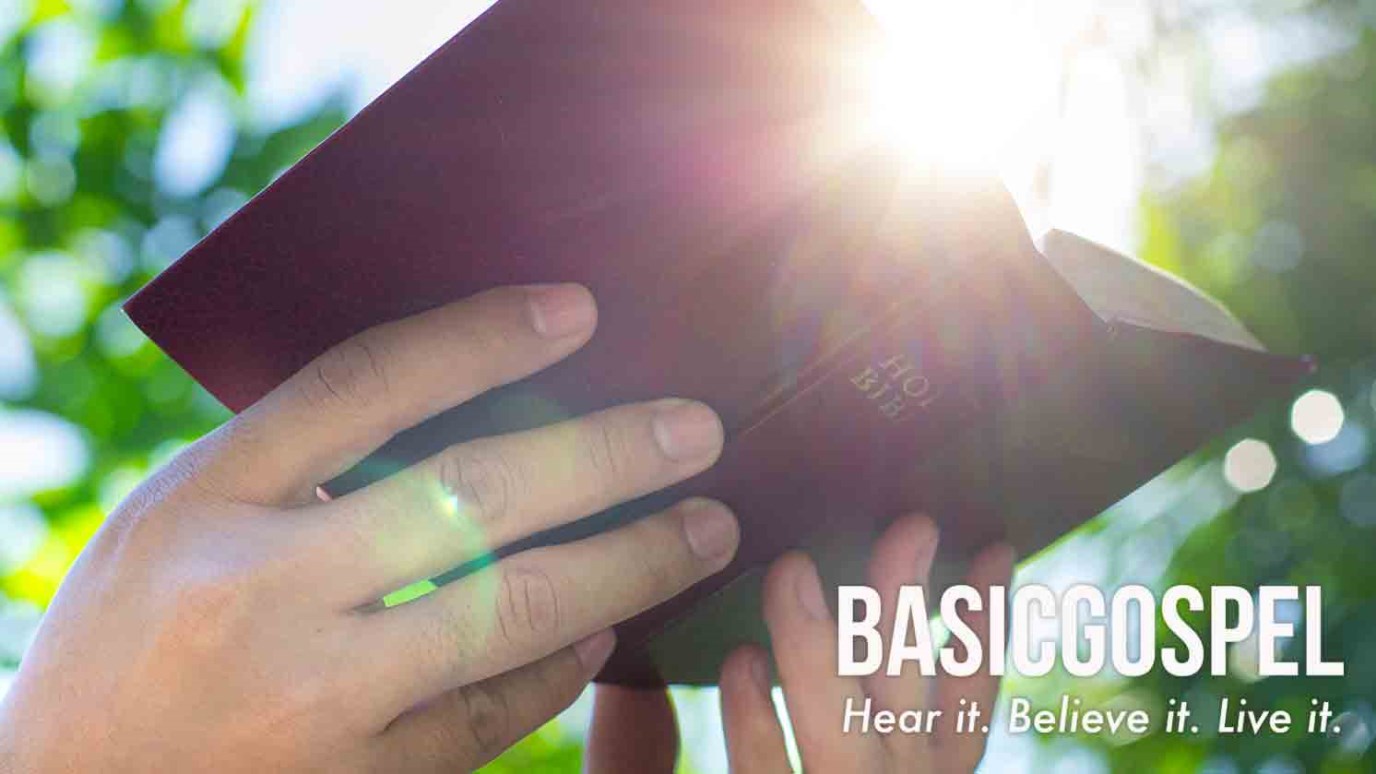 When you take God at his word, righteousness is credited to your account, just as it was credited to Abram’s account.

Abram believed the Lord, and he credited it to him as righteousness (Genesis 15:6).

Something was troubling Abram. He expressed his concern to God. “Sovereign Lord, what can you give me since I remain childless and the one who will inherit my estate is Eliezer of Damascus?... You have given me no children; so a servant in my household will be my heir.”

God responded, “This man will not be your heir, but a son who is your own flesh and blood will be your heir.”

Then God took Abram outside and said, “Look up at the sky and count the stars–if indeed you can count them…So shall your offspring be.”

“Abram believed the Lord, and he credited it to him as righteousness” (Genesis 15:6). Abram’s response stands a testament to genuine faith. God made a promise, and Abram took him at his word. The promise was a son. God’s plan to bless the world would be carried out through him. Here is the gospel story, the story that caused Abram to believe the Lord.

Interestingly, God sealed his promise to Abram with a covenant. Scholars call it the Abrahamic covenant. It was from God to man, and it guaranteed both blessing and an inheritance.

God did not fail to keep his word. Peter explains, “Praise be to the God and Father of our Lord Jesus Christ! In his great mercy he has given us new birth into a living hope through the resurrection of Jesus Christ from the dead, and into an inheritance that can never perish, spoil or fade. This inheritance is kept in heaven for you” (1 Peter 1:3,4).

When you take God at his word, righteousness is credited to your account, just as it was credited to Abram’s account. This is a key point in Paul’s letter to the Romans. Read the way he connected Abraham’s faith to yours: “The words ‘it was credited to him’ were written not for him alone, but also for us, to whom God will credit righteousness–for us who believe in him who raised Jesus our Lord from the dead” (Romans 4:23,24).

How Can My Life Count?
Ronnie Floyd