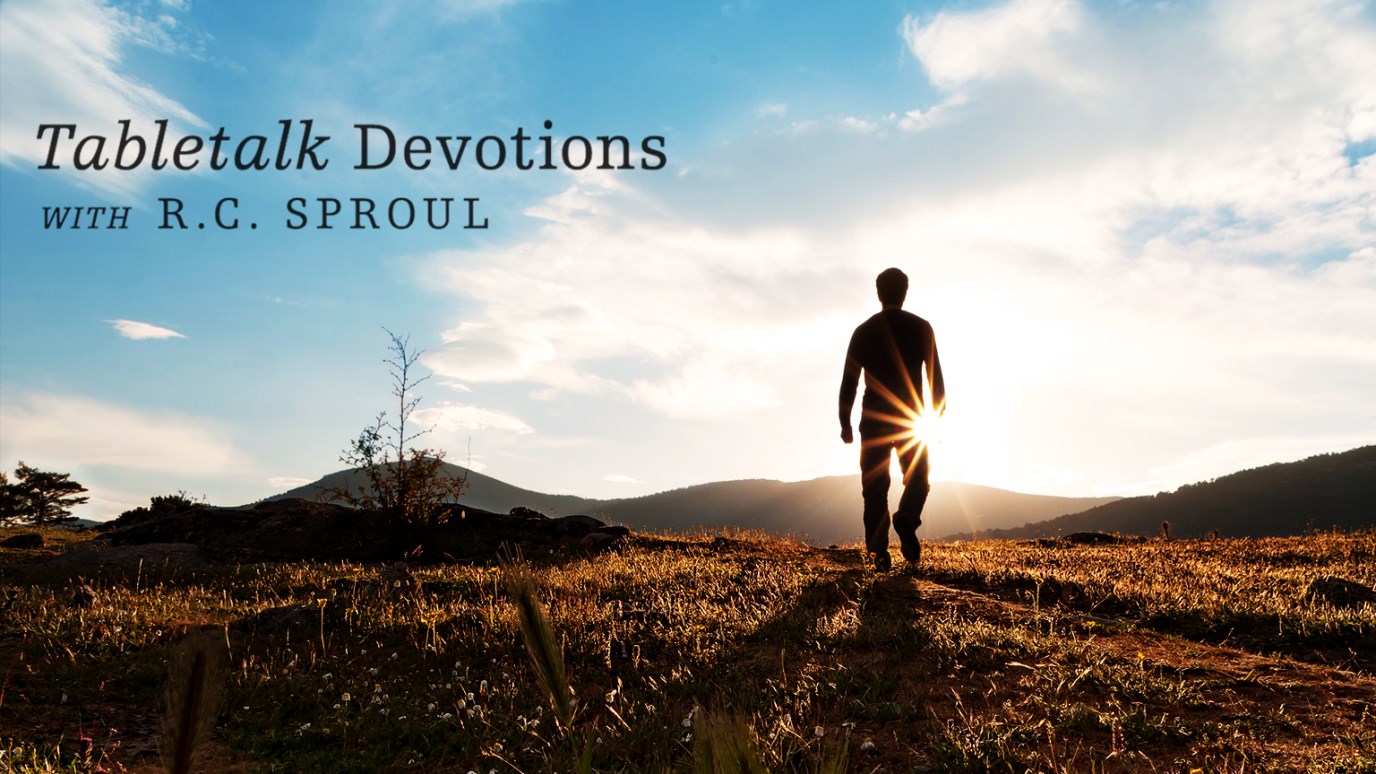 A seemingly good choice made in haste can lead to spiritual disaster.

Abram settled in the land of Canaan, while Lot settled among the cities of the valley and moved his tent as far as Sodom (Gen. 13:12).

Seeing that the scarcity of land and resources was causing strife between Lot’s herdsmen and his own (Genesis 13:5–7), Abram decides to offer a solution to this problem. In today’s passage, the patriarch calls his nephew to gaze at the whole land around him, the country God promised to Abram, and choose a place to settle. Abram would then take the land in the opposite direction so that the two clans could bring their disagreement to an end (vv. 8–9).

We should not miss how generous Abram shows himself to be in this decision. The entire land was rightfully his (12:1–9), yet he did not consider that right something to exploit. Instead, he allows Lot to have his choice of locale, knowing full well that he was risking the loss of the choicest portions of his land (13:10). Such willingness displays great confidence in the Lord’s promise, as well as great faithfulness to act in the same way God did toward him — graciously. Abram’s offer was possible because he was confident God would indeed give him a good land, even if he had to give up the portion of it that seemed the best. And in putting another before him for the sake of peace, Abram was already displaying the work of the Spirit in his heart, for it is the peacemaker who shall inherit the earth (Matt. 5:9).

Lot could have responded to such a gracious suggestion by endeavoring to share the most fertile parts of the available land with his uncle. Yet he does not do this; he takes the lush area containing the cities of Sodom and Gomorrah for himself because he could see how “well watered” the land was (Gen. 13:10–12). Selfishly, he heads for the best countryside, leaving Abram to settle in Canaan (v. 12).

Appearances can be deceiving, however, for though Lot’s new homeland was physically fertile, it was also spiritually barren. The Sodomites were tremendously “wicked”; the Hebrew term in verse 13 is the same one used to describe the sin of man before the flood (6:5). Lot did not take the spiritual consequences of his decision into account but instead went for what appeared to be the best land. Yet as we will see in due time, Lot’s decision to live near Sodom was one of the worst decisions he ever made (see chap. 18–19).

Ambrose of Milan comments, “Let us not then choose that which is more pleasing at first sight but that which is truly better” (On Abraham 2.6.35). A seemingly good choice made in haste can lead to spiritual disaster. Are you facing a major decision such as taking a new job or moving to a new city? Will doing any of these mean leaving a good church or going to a place of many temptations? Make sure to consider such factors in all of your life-changing decisions.