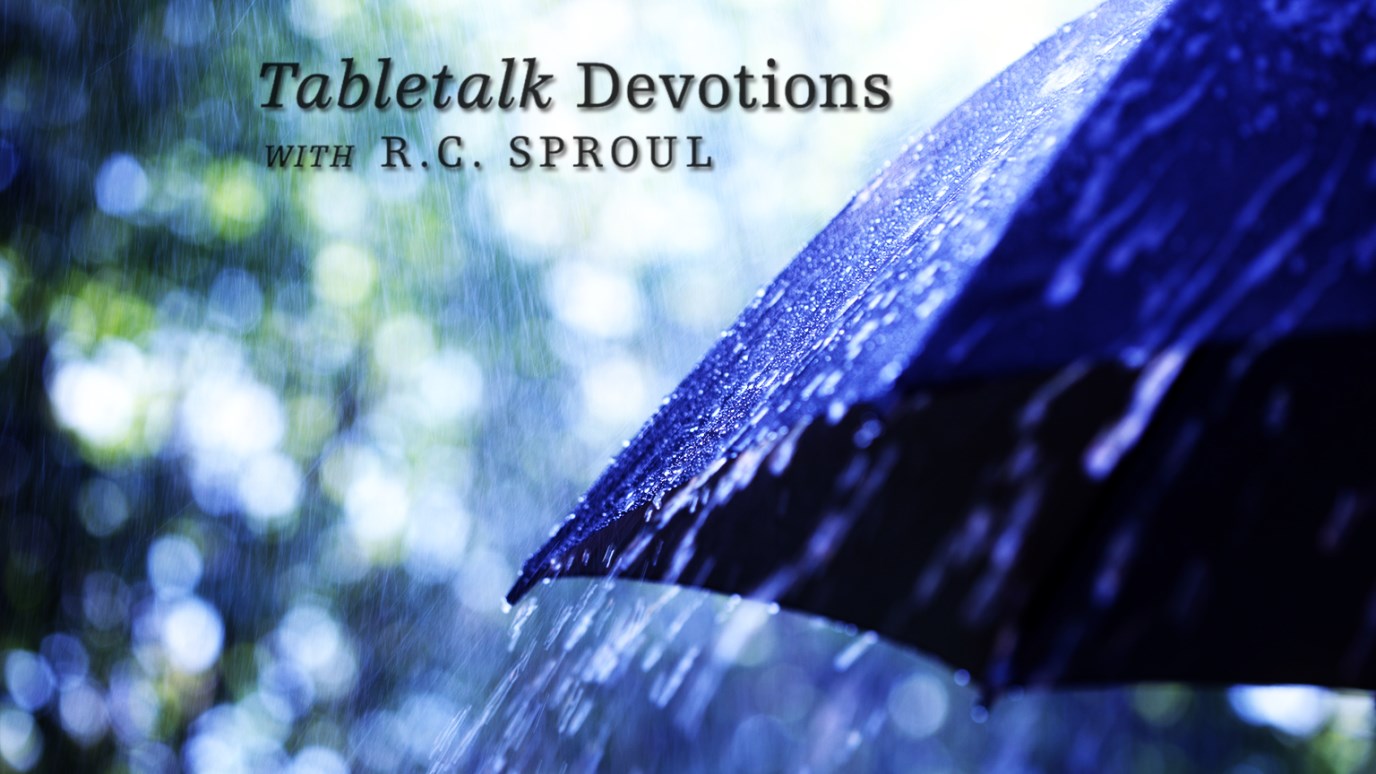 Do you doubt God’s care? Pray that He would guard you now and that you might trust in His eternal protection, even if you are called to lay down your life for your faith.

After these things the word of the Lord came to Abram in a vision: "Fear not, Abram, I am your shield; your reward shall be very great" (Gen. 15:1).

Today’s verse introduces the meeting between God and Abram following his defeat of Chedorlaomer’s forces in Genesis 14. The Lord comes to Abram and tells him to “fear not” (15:1), and it is no surprise God commands the patriarch to be free of anxiety. In the first place, any direct encounter a person has with the holy and sovereign King of creation would provoke awe and trepidation. Thus, we often see in Scripture God telling people to “fear not” when He condescends to meet them (for example, Rev. 1:9–20).

It is also likely Abram was having doubts about God’s fidelity to His promise. Though he was victorious in the heated battle described in Genesis 14:13–16, the conflict would certainly have raised questions in Abram’s mind about whether he would always be so successful should he face such a battle again. Moreover, much time had passed since God’s initial promise that Abram’s name would be great, that he would possess a land, and that he would have many sons (12:1–3). Abram may have doubted God’s ability to give him these things, especially in light of the patriarch’s later transgressions (chap. 16). Abram’s vision serves, then, as an encouragement, much as God strengthens others by way of revelation (see Jer. 45).

Finally, just like Gabriel’s speech to Mary in Luke 1:26–38, the Lord’s injunction to Abram not to fear precedes His word of salvation. God promises to be his shield and to give him a great reward, which reminds us that His great redemption does not end in an ethereal, disembodied existence but in a tangible, physical inheritance. We will experience the fullness of salvation in a resurrected body, preserved by God forever to enjoy a reward we will taste, touch, hear, see, and smell in a new heavens and earth (Isa. 65:17–25; Rev. 21).

John Calvin wrote that today’s passage reminds us of God’s care to preserve us in safety under His hand and to protect us by His power. Even though we suffer many troubles in this life, the Lord has promised to preserve His people for their glorious reward in the new heavens and the new earth. Do you doubt God’s care? Pray that He would guard you now and that you might trust in His eternal protection, even if you are called to lay down your life for the faith.