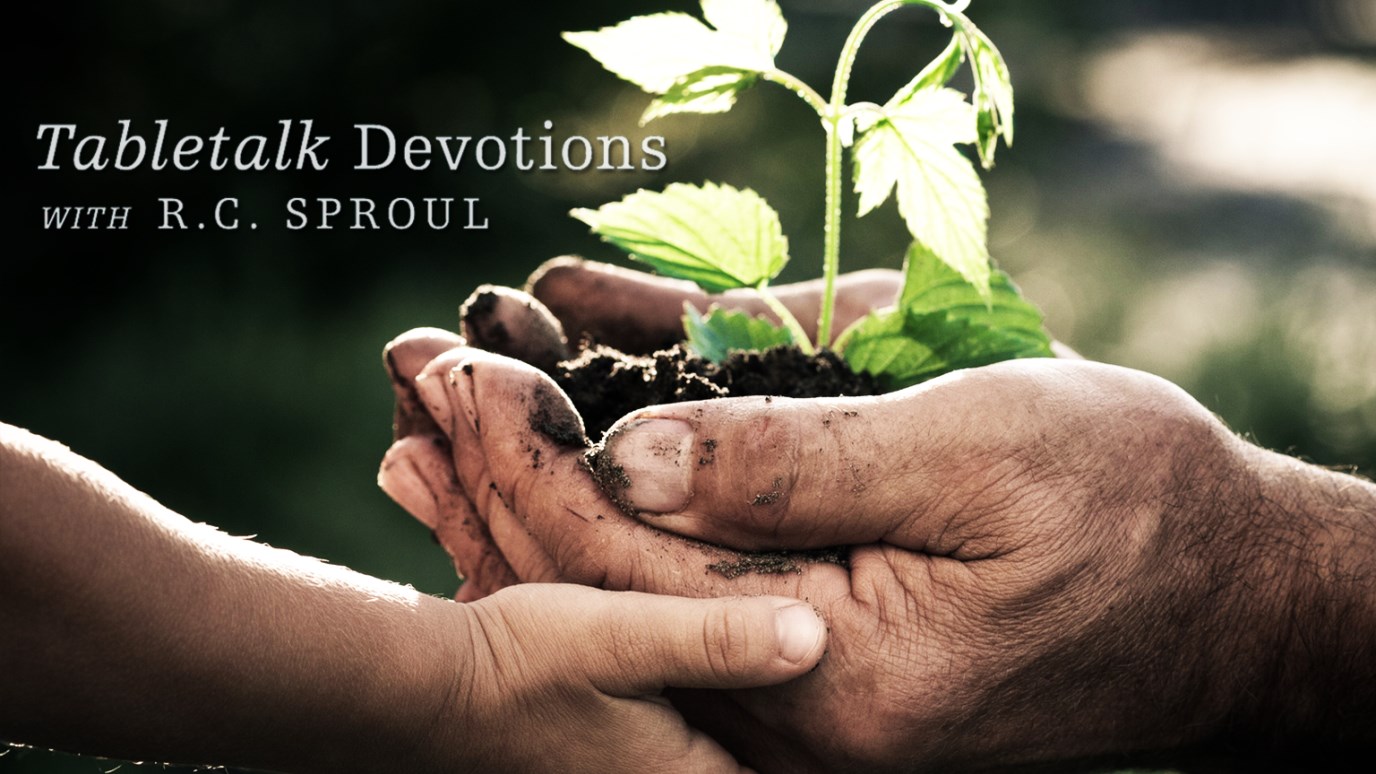 Look for opportunities in your community to serve Christ’s kingdom through serving others, prayer, evangelism, and ministries of mercy.

When Abram heard that his kinsman had been taken captive, he led forth his trained men…and also brought back his kinsman Lot with his possessions, and the women and the people (Gen. 14:14–16).

After Lot’s capture, Abram does not allow his nephew’s selfishness (Gen. 13:8–13) to become an excuse not to come to his aid. Abram is a man of faith, and today’s passage well illustrates the principle described by Matthew Henry in his commentary: “Though others have been lacking in their duty toward us, yet we must not therefore deny our duty toward them.”

Soon after Chedorlaomer’s raids, described in verses 5–12, an escaped captive arrives on the scene with news of Lot’s capture for Abram and his Amorite allies (v. 13). Abram then springs into action, mustering a force of 318 trained men who rout Chedorlaomer’s forces in a surprise night assault and chase them as far as Damascus (vv. 14–15). The pagan armies now defeated, Abram rescues Lot as well as his nephew’s possessions and clan (v. 16).

We dare not miss the significance of Abram’s success in these verses. The alliance of Elam, Shinar, Ellasar, and Goiim had easily plundered many peoples and the confederation of five cities in the Valley of Siddim (vv. 1–12). However, they could not thwart Abram and his comparatively smaller force. The Lord is clearly on Abram’s side, a fact soon confirmed by Melchizedek’s blessing (14:17–20).

For the ancient Semite, this narrative would have demonstrated what a covenant-keeping nation could expect when attacked. Incursions by pagan armies were somewhat common throughout Israel’s history, but the people could expect victory if they kept covenant and fought on the side of the Lord’s chosen king (Deut. 28:1–7; 1 Sam. 30:1–20; 2 Kings 17:6–23). God’s faithfulness to Abram provided evidence to Moses’ audience that His promise of victory was trustworthy to those who lovingly served Him.

In like fashion, this narrative encourages us in our struggles as well. Today, the Israel of God—those who have come to Christian faith—suffers assaults from the kingdom of darkness. But when we arm ourselves with the weapons of spiritual warfare in obedience to King Jesus, we can be assured the final victory is ours (1 Cor. 15:57; Eph. 6:10–20). May we always fight as loyal soldiers in God’s army.

The church will vanquish the kingdom of Satan (Matt. 16:18), but this does not mean we will be free from setbacks along the way (Acts 8:1–3; 12:1–5). Still, we know we will be liberated from suffering when Jesus returns (Rev. 19:11–21). Until then, we have a responsibility to wage war through serving others, prayer, evangelism, and ministries of mercy. Look for opportunities in your own community to serve Christ’s kingdom in these ways.

Our Sufficient God
Dr. James Merritt
Follow Us
Grow Daily with Unlimited Content
Uninterrupted Ad-Free Experience
Watch a Christian or Family Movie Every Month for Free
Early and Exclusive Access to Christian Resources
Feel the Heart of Worship with Weekly Worship Radio
Become a Member
No Thanks