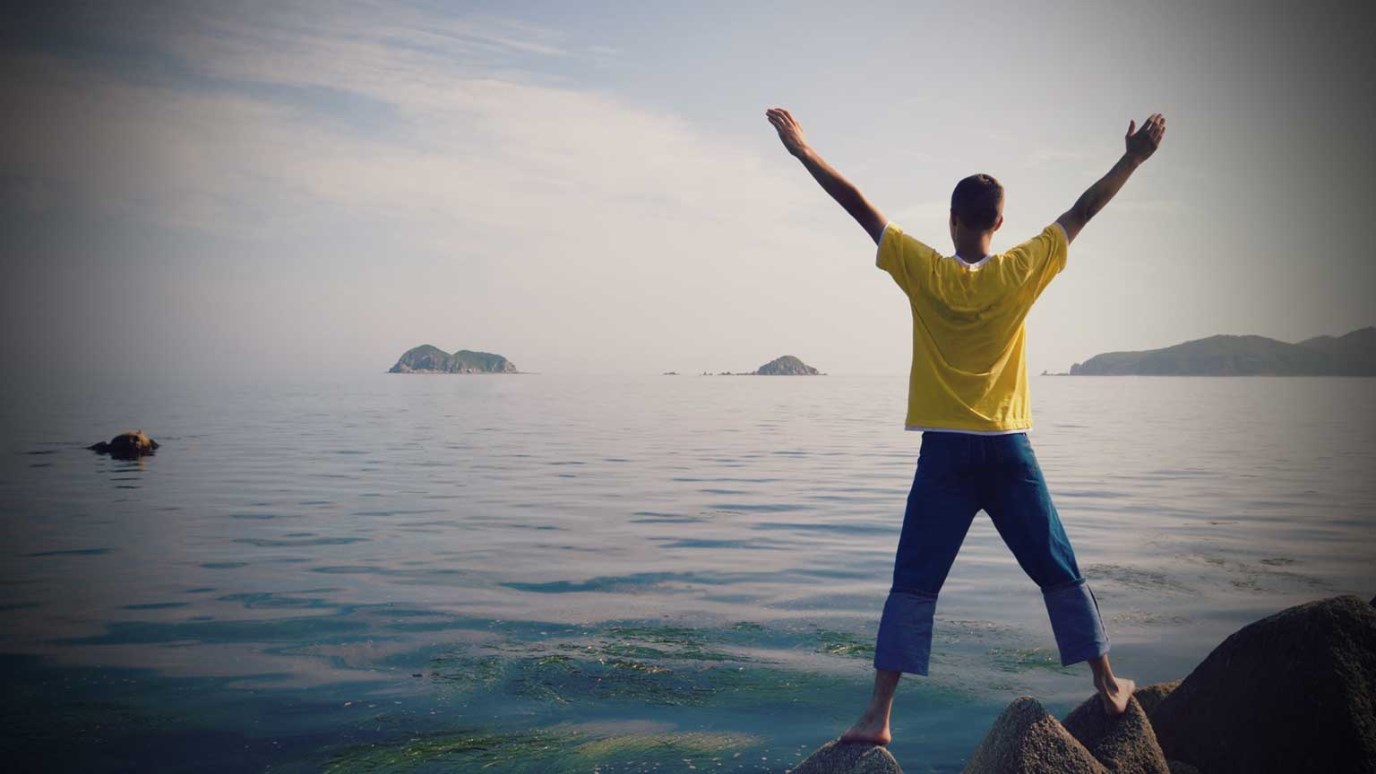 Like Abraham’s household, strong churches will also have those who do not take the covenant sign and seal seriously. Like Ishmael, many are never circumcised in the heart even though in baptism they were set apart to the Lord.

“Then Abraham took Ishmael his son and all those born in his house or bought with his money, every male among the men of Abraham’s house, and he circumcised the flesh of their foreskins that very day, as God had said to him” (Gen. 17:23).

Following the institution of circumcision and the promise of Isaac, Moses tells us that God “went up from Abraham” (Gen. 17:22). Immediately, Abraham is faithful to the stipulation given to him and he applies the covenant sign and seal to his entire household. Child or servant, native or foreigner, all males are circumcised “that very day” (v. 26). The Hebrew phrase these words translate is used elsewhere to describe Noah’s entrance into the ark (Gen. 7:13) and Israel’s exodus from Egypt (Ex. 12:51). Like these events, Abraham’s actions are momentous in the history of redemption, marking a new revelation of God’s unfolding plan to renew His creation. On the day Abraham was circumcised, he was further set apart as a member of God’s gracious covenant.

Note the different ages, economic statuses, and maturity levels of those circumcised. Abraham had long followed God, and so he had grown much spiritually before his circumcision. But this was not true of everyone. The patriarch was wealthy, but some in his household were servants (Gen. 17:27). Ishmael was thirteen years old when he was circumcised (v. 25), but his father was ninety-nine when he received the covenant sign (v. 24). Similarly, we should expect the visible covenant community to have such variety today. Healthy churches will include those raised in the faith like Timothy (2 Tim. 1:5), as well as new converts like the Ethiopian eunuch (Acts 8:26–39). Rich men like Joseph of Arimathea (Matt. 27:57) and poor widows (James 1:27) are equally welcome in Spirit-led fellowships. Faithful communities will not allow ministry to youths like Eutychus (Acts 20:9–12) deny outreach to the elderly (1 John 2:12–14) and vice versa.

Like Abraham’s household, strong churches will also have those who do not take the covenant sign and seal seriously. Many, like Ishmael, are never circumcised in the heart even though in baptism they were set apart to the Lord. Some will never come to saving faith. As Matthew Henry comments, “Both under the old and new dispensation, many have had the outward profession, and the outward seal, who were never sealed by the Holy Spirit of promise.”

Today's church often uses marketing strategies to maximize numerical growth, and tailors ministry in order to reach one specific age group or walk of life. Yet the church must be the one institution on earth where race, age, gender, economic status, or other such identity markers do not divide people, for all believers are one in Christ. Take some time to help your church achieve such unity by befriending a Christian who is at a different stage in life than your own.

Recognizing the Earth Is the Lord’s
Dr. R.C. Sproul