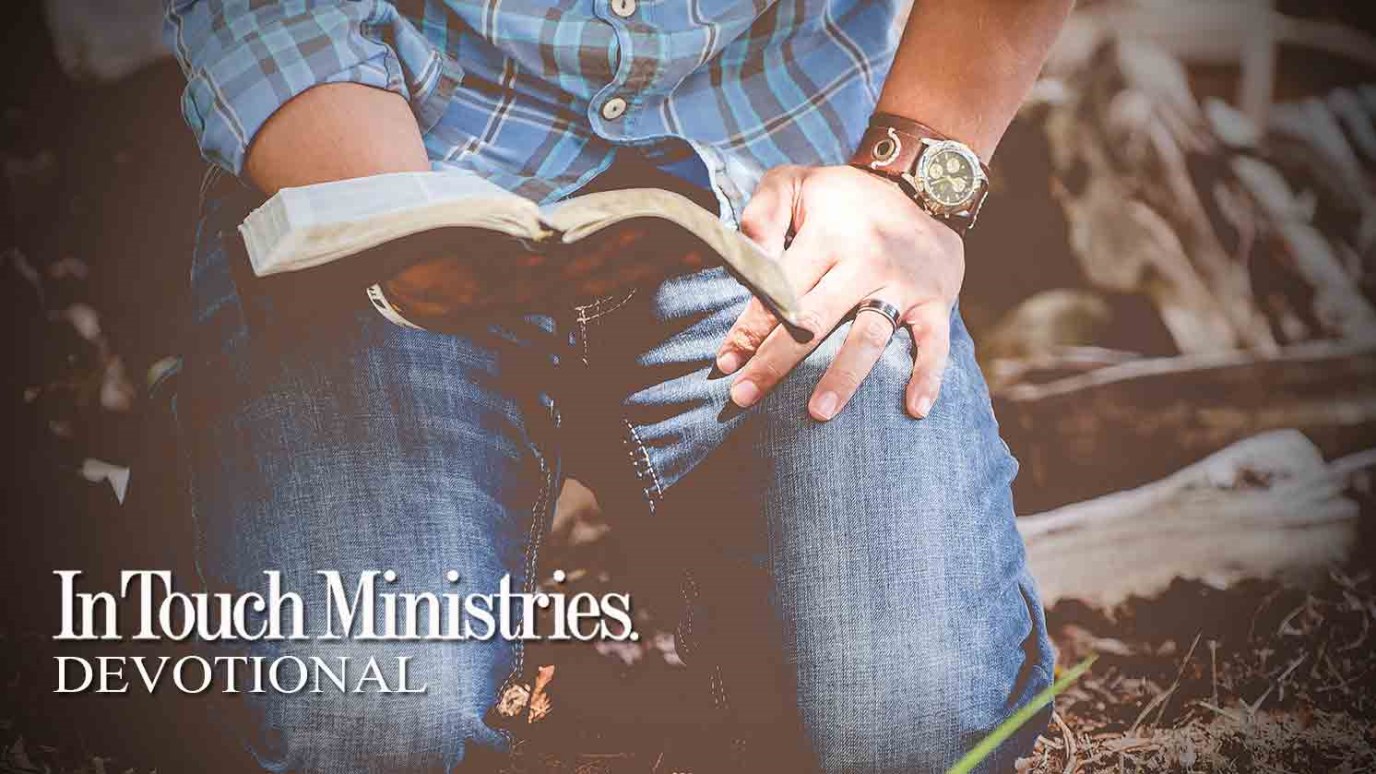 Abraham so trusted God’s promise that he was able to obey when the Lord told him to sacrifice Isaac.

Abraham faced one of the greatest tests of obedience recorded in the Bible: God asked him to slay his son as an offering. It’s hard to imagine the confusion and pain this request must have caused. However, Abraham obeyed the Lord willingly and promptly. His response teaches us some important lessons about yielding to the Lord.

Obedience often collides with reason. After telling Abraham he’d have descendants too numerous to count, God asked him to sacrifice Isaac, who was to be the father of the promised line. Despite the strangeness of the command, Abraham trusted God to keep His word and so set out to obey (Heb. 11:18-19).

Obedience means leaving the consequences to God. Abraham had no idea how the promise could be fulfilled if Isaac was dead. But his words and actions indicate he believed in divine sovereignty. When Abraham took the boy to Mount Moriah, he told his servants, “I and the lad will go over there; and we will worship and return to you” (Gen. 22:5). He didn’t say, “I will return” but expressed that both would come back. Abraham went to the holy place as instructed. At the same time, he fully expected that the Lord would somehow restore Isaac in order to keep His pledge. God fulfilled His promise by providing a ram in the boy’s place (Gen. 22:13-14).

The Lord already knows how His children will respond to tests of obedience. He challenges people because He wants them to know the truth about how well they submit. A believer’s willingness to obey (or disobey) reveals the state of his or her commitment to God.

Have a Caleb Spirit
Deborah Brunt

The Ant in My Front Yard
Ron Edmondson