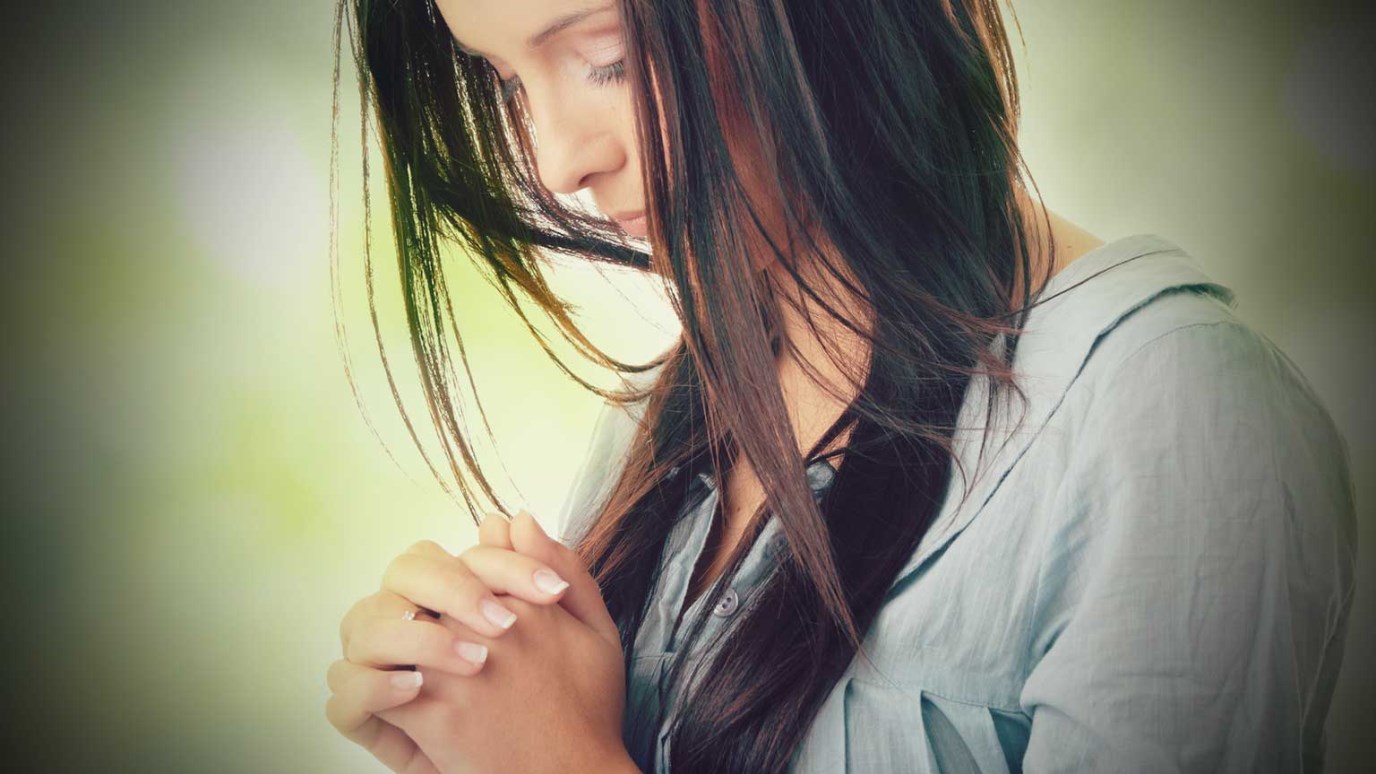 While sin is never excusable, God has chosen to use sinners to bring about His plan. Therefore, we who have sinned against Him can be encouraged that He can use us.

“From there Abraham journeyed toward the territory of the Negeb and lived between Kadesh and Shur; and he sojourned in Gerar. And Abraham said of Sarah his wife, ‘She is my sister’” (Gen. 20:1–2a).

Abraham travels from Mamre toward the Negeb in order to sojourn to Gerar (20:1). This region of Gerar was located within the borders of the Promised Land and corresponds roughly to an area just southeast of Gaza in the modern nation-state of Israel.

Abraham’s time in Gerar bears many similarities to his sojourn in Egypt (12:10–20). For this reason, a few textual critics argue that chapters 12 and 20 describe the same event, and assert that Genesis is a patchwork of various sources and not primarily derived from Moses’ pen. Yet while the two accounts share points of contact, Genesis 20 goes into more detail than chapter 12. Sarah is also less involved with the king in chapter 20. This suggests these chapters describe separate, historical events. Moreover, those who say these two chapters are based on the same event usually do so reasoning that Abraham would not make the same mistake twice. But this is hardly impossible; all people can point to an error in their lives that they have repeated. Indeed, Matthew Henry tells us “it is possible that a good man may, not only fall into sin, but relapse into the same sin, through the surprise and strength of temptation and the weakness of the flesh.”

As we will come to learn, Sarah is Abraham’s half-sister (20:2,12). Actually, this is further proof for Mosaic authorship. Sexual relations with one’s half sister are condemned later in Scripture (Lev. 18:11), and so we would expect the author to glorify Abraham and leave out the details of Abraham’s relation to Sarah if this story dates from a period after Moses. But Abraham’s marriage to his half-sister is present for all to see; there is no attempt to make him conform to later biblical law and show him to be holier than he really was.

As for why Abraham is not explicitly chastised for marrying his half-sister, there is not much we can say. What is clear is that God started with a sinner in His design to bring fallen men into His kingdom. In His great grace, this sinner was Abraham.

God likely “tolerated” Abraham’s marriage to his half-sister because it was not the grave offense it would have been if he could read the law of Moses (Rom. 5:13). As we will see in due time, this is not the only time the patriarchs violated such standards. But while sin is never excusable, we do know that God has chosen to use sinners to bring about His plan. Therefore, we who have sinned against Him can be encouraged that He can use us as well.

Do You Know Him?
Bayless Conley

The Touch of the Lord
Dr. R.C. Sproul

The Godly Shall Flourish
Dr. Bill Bright
Follow Us
Grow Daily with Unlimited Content
Uninterrupted Ad-Free Experience
Watch a Christian or Family Movie Every Month for Free
Early and Exclusive Access to Christian Resources
Feel the Heart of Worship with Weekly Worship Radio
Become a Member
No Thanks