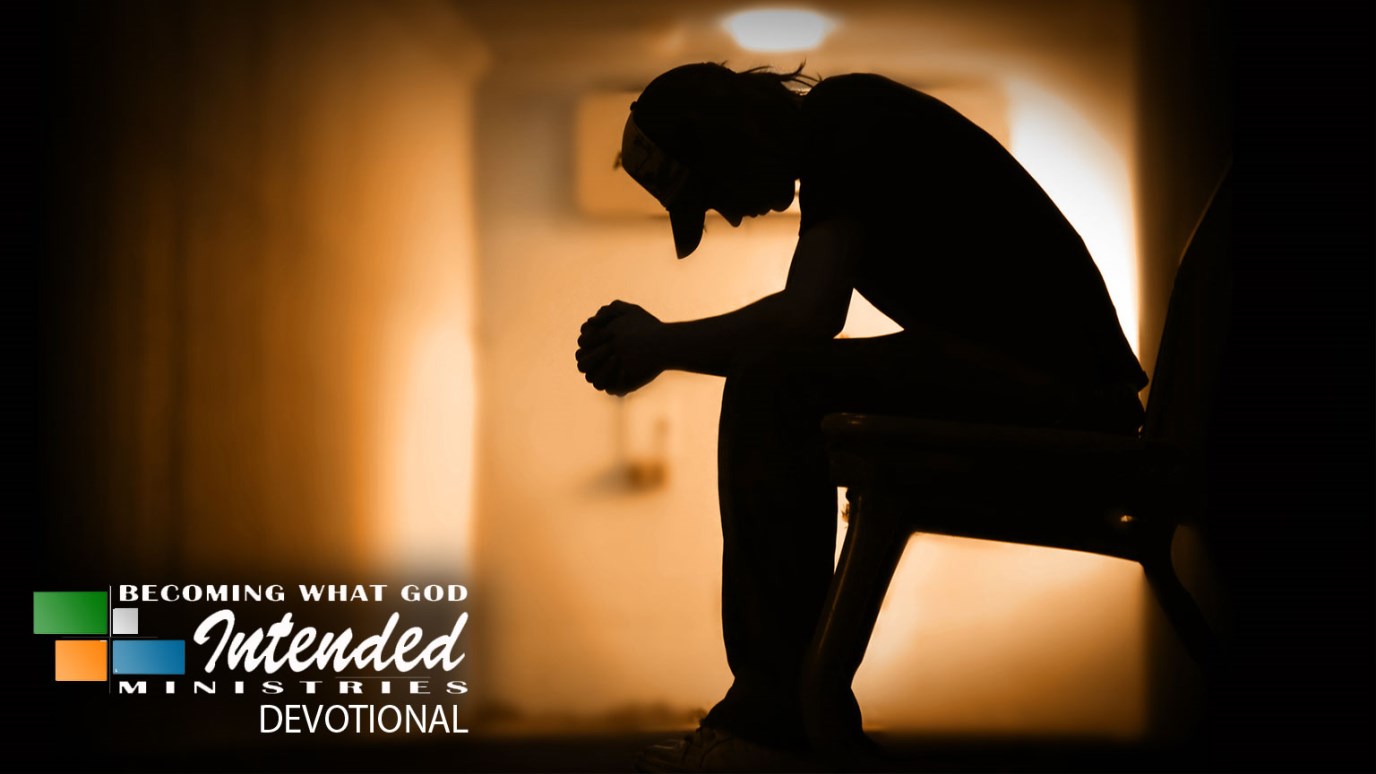 Our justification is not based on what we do but on what God has done for us.

Our justification is not based on what we do but on what God has done for us. If we had worked for our justification, then theoretically God would be indebted to us, and he would have to justify us.

3 For what does the Scripture say? "And Abraham believed God, and it was reckoned to him as righteousness."

4 Now to the one who works, his wage is not reckoned as a favor, but as what is due.

5 But to the one who does not work, but believes in Him who justifies the ungodly, his faith is reckoned as righteousness, (Rom 4:3-5)

Justification has nothing to do with what we do so God owes us nothing. Instead he provided a Son and through that Son he offers a way for us to be totally acceptable to him. This is based on our trust in the Son. This totally different system negates a legal one or one that is based upon working. Jesus was the only one who worked not us! When Abraham was justified, he simply believed what God told him. When we are justified, it is simply because we believe what God told us. That has nothing to do with law or work.

The Parables of Joy
Dr. David Eckman
Follow Us
Grow Daily with Unlimited Content
Uninterrupted Ad-Free Experience
Watch a Christian or Family Movie Every Month for Free
Early and Exclusive Access to Christian Resources
Feel the Heart of Worship with Weekly Worship Radio
Become a Member
No Thanks