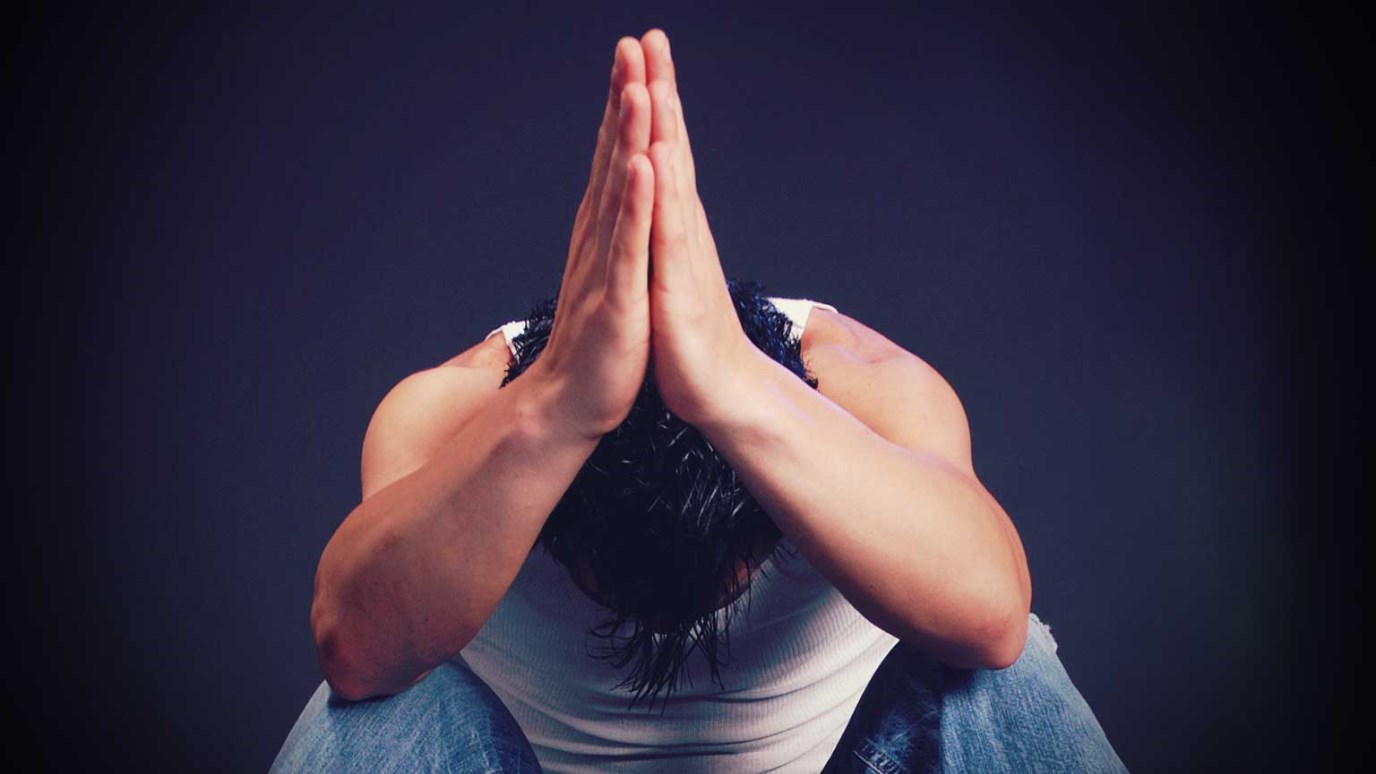 Do you pray regularly for your local and national leaders? Pray that they would rule in wisdom and in righteousness.

“Abimelech called Araham and said to him, ‘What have you done to us? And how have I sinned against you, that you have brought on me and my kingdom a great sin? You have done to me things that ought not to be done’” (Gen. 20:9).

When God rescued the Israelites from slavery and commanded them to possess the Promised Land, He knew that His people would be afraid of the mighty Canaanites. In fact, most of those sent to spy on the land before the invasion believed the covenant community could not conquer its pagan inhabitants (Num. 13–14). Therefore, the Lord ordered history to show His people that He would protect them in Canaan. The barrier God put between Abimelech and Sarah (Gen. 20:6) long before Moses’ day taught the Israelites that Yahweh would watch over them just as He had protected Abraham’s wife.

The story of Abraham and Abimelech also taught Israel that not all of the Promised Land’s citizens were as thoroughly wicked as the Sodomites. Indeed, there were men like Abimelech who feared the Lord and were therefore concerned to do the right thing. Abimelech’s noble character is implied in 20:5–6 where God confirms the king’s ignorance of Abraham and Sarah’s relationship. Today’s passage also manifests Abimelech’s righteous disposition. When he obeys God’s command to return Sarah to Abraham (v. 7), Abimelech again worries that his subjects will suffer because of his sin (v. 9). The kings of Israel were also to show such care for their people (Isa. 11:1–5). Furthermore, Abimelech admits some guilt in the matter (Gen. 20:9), revealing his knowledge that ignorance of wrongdoing does not eliminate culpability altogether (Num. 15:22–29).

In reading of this Canaanite king who feared the Lord, the nation of Israel was to realize God’s command to drive out all citizens of the Promised Land was not absolute (Num. 33:50–56). Those Canaanites who would worship Yahweh and join His people could remain in the land. This is most evident in the story of Rahab (Josh. 2; 6:22–25).

As before when he lied to Pharaoh in Egypt (Gen. 12:10–20), Abraham shows himself to be an imperfect hero. He does not tell the whole truth and is shown how he was foolish to assume no fear of God existed in Abimelech’s kingdom. However, the Lord’s grace was clear in His choice to use the patriarch to accomplish His plans (20:7). Today in His mercy, God still uses flawed saints.

John Calvin astutely comments on what this passage tells us about our need to pray for our leaders. Because the sin of the king can also be easily imitated by the people, we must therefore earnestly “beseech God to govern, by his Spirit, those whom he has placed in authority over us”; and then, to preserve our country “exempt and pure from all iniquity.” Do you pray regularly for your local and national leaders? Pray they would rule in wisdom and righteousness.

A Psalm for Danger
Dee Brestin