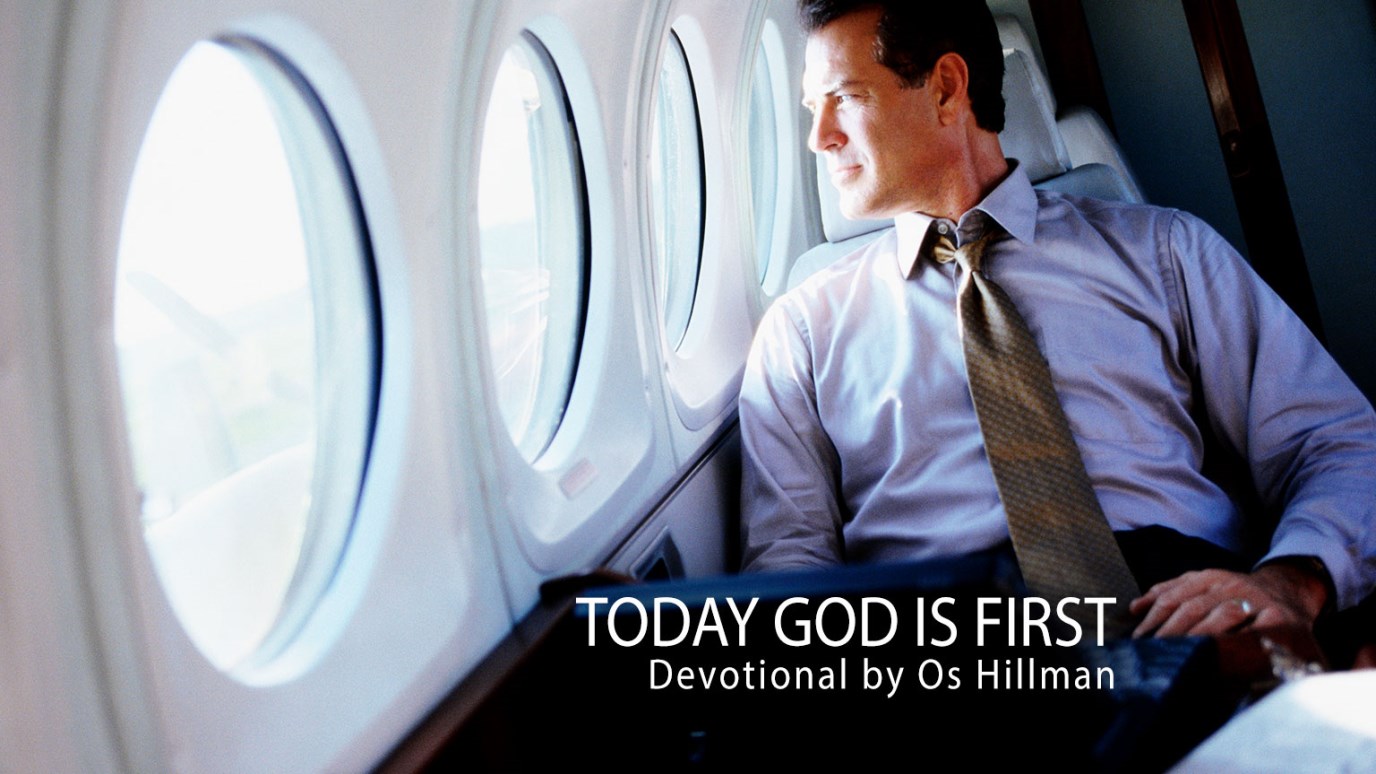 Os Hillman evaluates the meaning behind why God referred to Himself as the God of Abraham, Issac and Jacob.

"Then Joseph said to his brothers, 'I am about to die. But God will surely come to your aid and take you up out of this land to the land He promised on oath to Abraham, Isaac and Jacob'"—Genesis 50:24.

I was boarding the airplane in Frankfurt, Germany, when a mentor of mine asked me this question, "Would you consider why God referred to Himself as the 'God of Abraham, Isaac and Jacob'? Why didn't He simply say, 'the God of Jacob'?" What a strange question, I thought to myself.

For the next hour I racked my brain trying to discover the meaning to this question. I had never read it in a commentary, and the Scriptures do not really say why this is so. It became a good exercise with the Holy Spirit that led to some interesting observations - one from my mentor, one from my own insight.

First, could it be that the Lord has given us a "type of trinity" in Abraham, Isaac, and Jacob? Abraham was considered a father figure to the nation of Israel. Isaac was the son who had to be sacrificed on the altar. Jacob was the man who had to learn to walk according to the Holy Spirit instead of his flesh. Each of these patriarchs had a particular relationship with God to fulfill.

My friend asked about an hour into the flight, "So, what did you discover?"

I told him of my observation.

"Hmm... that is interesting. I believe that what we also see in the patriarchs are examples of three distinct types of personalities. If the Lord had cited only one of the patriarchs, we would tend to seek to model that leader. However, the Lord has given us three distinct personalities in whom He performed His work. Abraham was the pioneer who ventured out into unknown territory and was considered righteous for his faith. Isaac was faithful to follow in his inheritance with few ups and downs in his life. He had the fewest calamities among the three. He was called simply to be faithful to what had been already given. Jacob had extreme conflict in his life. He suffered more pit experiences than either of his predecessors. He had much conflict in relationships that became the source of his inheritance. Each of us can identify with one of these men in how God has related to them."

God works in each person's life uniquely, and He has provided examples of lives for us to identify with from the Scriptures. Who do you identify with most in your Christian pilgrimage? Discover this for yourself. You will find encouragement as you seek to learn from someone who has gone before you.