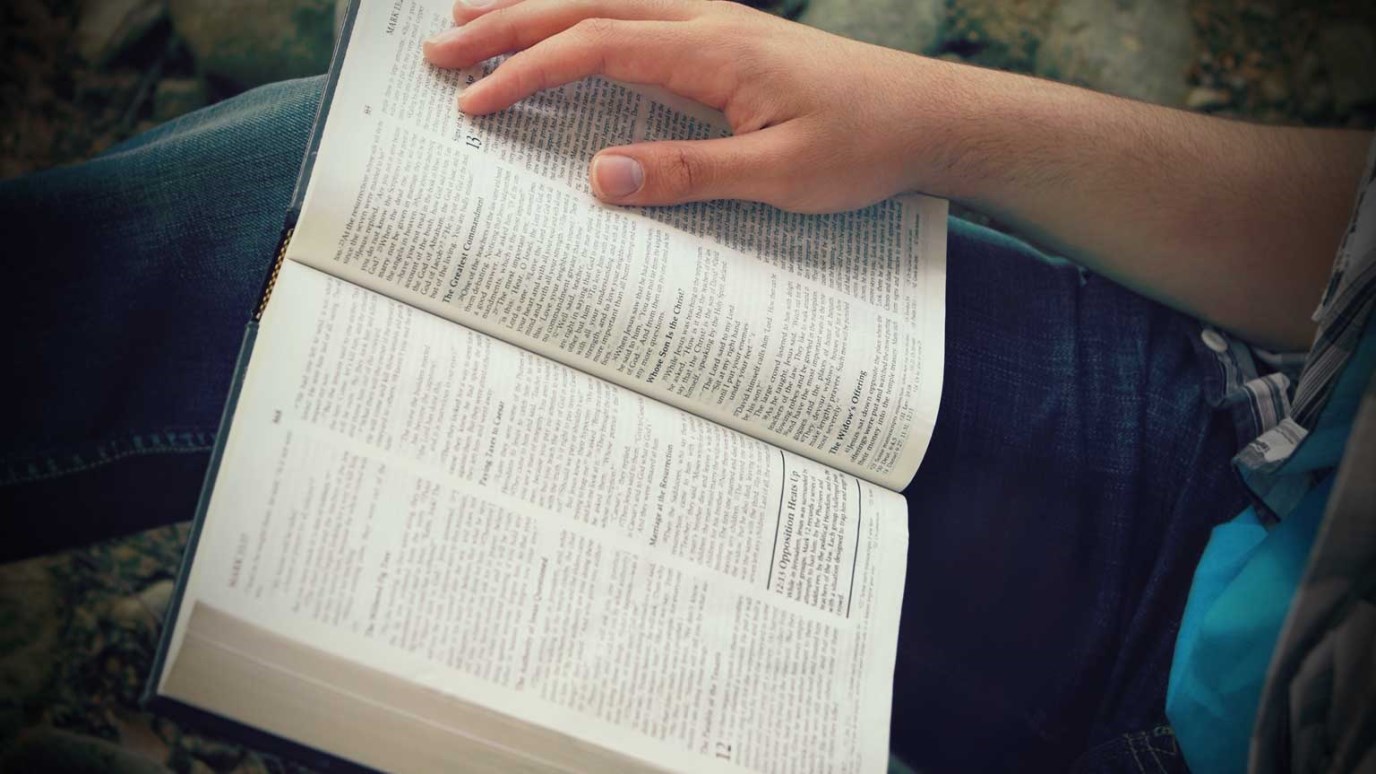 Scripture calls us all to live beyond reproach. We must be sure that we do not become intimate with a person of the opposite sex who is not our spouse.

As we might expect from a divinely inspired book, the stories in Genesis prove to be remarkably rich, providing many applications in addition to the main point that each of them conveys. This is readily apparent in the story of Abraham and Abimelech, where see how this encounter teaches the people of God about the behavior of righteous kings, guilt and ignorance, and the presence of godly citizens in Canaan.

A secondary application of this story is related to the purity of marriage. When we read of this meeting between Abraham and the king of Gerar, we are to see that to take another person’s spouse is a life-or-death issue and that the Lord will not tolerate it, even if done in ignorance (Ex. 20:14; Mal. 2:13–16). The threat of death hovered over Abimelech until he obeyed God and returned Sarah to her husband (Gen. 20:7, 14–18). But this encounter also shows us that when human beings put their marriages at risk, restoration can come when they make restitution and pray to the Lord.

Abimelech’s integrity shines through in today’s passage when he returns Sarah to Abraham. Moreover, he goes the extra mile, making amends by giving the patriarch increased wealth for any wrong he had done even though he never slept with Sarah (vv. 15–16). His generosity is especially plain in that the average wage paid to workers in the ancient Near East was half a silver shekel a month; but Abimelech gives Abraham two thousand times this amount (v. 16).

However, the main point of the entire episode brings us back to the grace of God and His commitment to Abraham and Sarah. With Sarah a part of the king’s harem, there is a danger that the promised heir would be illegitimate, fathered by Abimelech and not Abraham. Yet Yahweh intervenes, preventing a sexual union between the king and Abraham’s wife, thus making it plain the patriarch is Isaac’s father. Despite Abraham’s deceptive attempt at self-preservation, Yahweh remains watchful over him, making His promise to have the patriarch bless the nations (12:1–3) come true by healing Abimelech’s household on account of Abraham’s intercession (20:17–18).

Christians may never unwittingly take another person’s spouse into a harem like Abimelech did, and yet they may unwittingly put their own marriages at risk by developing friendships with the opposite sex that are deeper than they ought to be. Scripture calls us all to live beyond reproach (1 Tim. 5:7), and we must take care that we do not become intimate with a person of the opposite sex who is not our spouse.