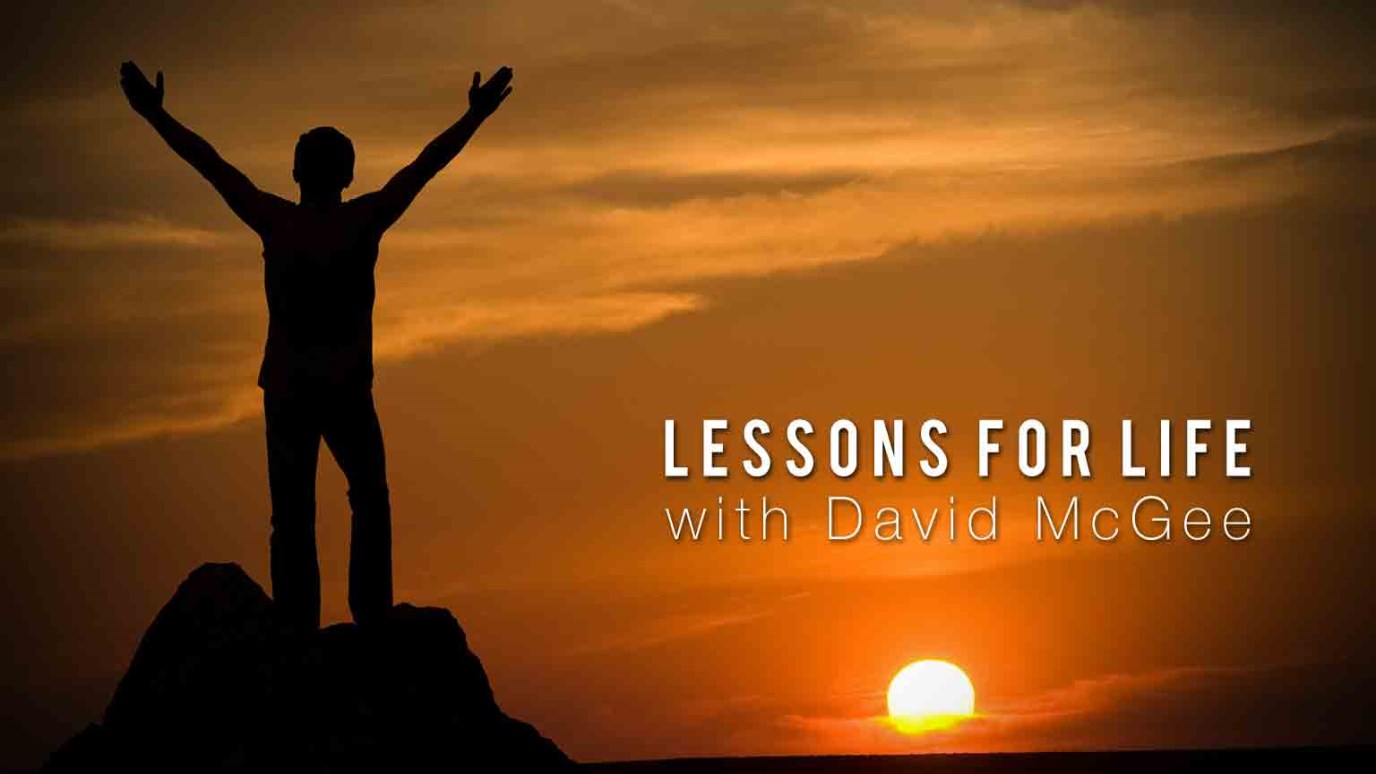 Forget about adversity. God's got it covered. Let's do our jobs above and beyond.

"of Zebulun there were fifty thousand who went out to battle, expert in war with all weapons of war, stouthearted men who could keep ranks; of Naphtali one thousand captains, and with them thirty-seven thousand with shield and spear;" NKJV

In 1972, NASA launched a space probe, Pioneer 10. The primary mission of this satellite was to reach Jupiter, photograph the planet and its moons, take measurements and beam data back to earth. For 1972, this mission was deemed a very ambitious plan. Prior to this, no satellite had made it beyond Mars. Pioneer 10, however, didn't know that. Over the next 20 plus years, Pioneer 10 kept plugging away, traveling more than 6 billion miles by 1997. The satellite passed Saturn, Uranus, Neptune and Pluto continuing out into the unknown reaches of our galaxy. That whole time, Pioneer 10 kept beaming back data with only an 8 watt transmitter...the equivalent power of a child's night light.

Pioneer 10 defied all expectations of failure and plugged along doing its job in a way that exceeded its creator's expectations. Too many times, I've seen Christians step up to serve the Lord, and when adversity hit, they quit. They decide they are not qualified or they don't have the power or the energy. Yet, as Christians, we have within us the dynamite power of the Holy Spirit and the promise of Jesus that "With men this is impossible, but with God all things are possible" (Matthew 19:26). Forget about adversity. God's got it covered. Let's do our jobs above and beyond. Let's step up and serve our King. Failure is not an option.

Life Lesson: You should be committed in your service to the Lord.

Dear God,
Thank You for loving me. Thank You that my past is pardoned and my future is secure! Lord, give me determination and ambition to step out and serve. Help me to make a difference in the church and in the lives of others. Empower me, Lord, to answer the call to do battle. May I never be satisfied to just coast along, but to be actively involved in reaching lost souls. I am a disciple of Christ! In Jesus' name, Amen.