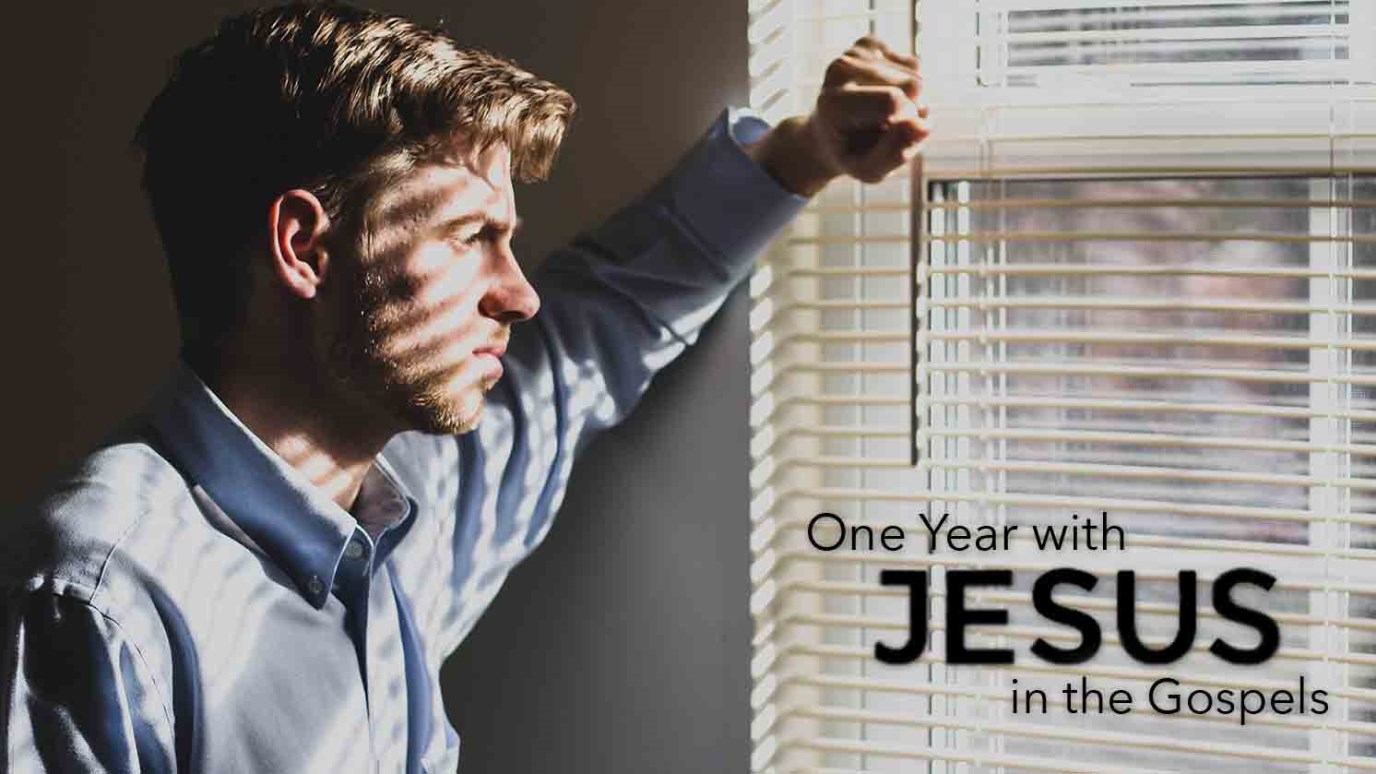 The Pharisees were characterized by hypocrisy and self-righteousness and thought their interpretation of the law gave them superiority, but they were blind to the gift of eternal life Jesus wanted to give them.

John 9:34 "They answered and said unto him, Thou wast altogether born in sins, and dost thou teach us? And they cast him out."

Much of the Pharisees' problem was spiritual pride, as is very evident by this statement. They were so blinded by their arrogance that they couldn't believe anyone who hadn't been through their "seminary" could teach them anything.

The name "Pharisees" comes from a Hebrew word meaning "separate." This term was applied to this sect because of its extreme devotion to the Mosaic law and commitment to leading a separated life. This was a reaction of the devout Jews who came back to Jerusalem from the Babylonian captivity, and saw the pagan customs and influences of the Babylonians everywhere. Not only their religion but their identity as a nation was being threatened. The Pharisees were patriots as well as religious zealots, who in the beginning served a very needed function in the Jewish nation which was struggling for survival. However, over the centuries the Pharisees had departed from the Mosaic law and had written their own interpretations of the law - interpretations which they held to be God-inspired and equal to that of Moses. In Jesus' day this group was characterized by hypocrisy and self-righteousness. They, as a whole, persecuted Jesus and His followers and received the Lord's most stinging rebukes.

The Pharisees, like many people today, were ignorant of achieving right standing (righteousness) with God through the simple act of receiving His forgiveness by faith and were trying to earn salvation by their own acts. No one can fulfill God's commands (Romans 3:23) except Jesus (Hebrews 4:15). Therefore, to be righteous, we must put our faith in what He has done for us.

Blessed Are Those Who Have Not Seen, and Yet Believe
Back to the Bible

(John 2:13-25) Jesus Cleanses the Temple
LUMO
Follow Us
Grow Daily with Unlimited Content
Uninterrupted Ad-Free Experience
Watch a Christian or Family Movie Every Month for Free
Early and Exclusive Access to Christian Resources
Feel the Heart of Worship with Weekly Worship Radio
Become a Member
No Thanks