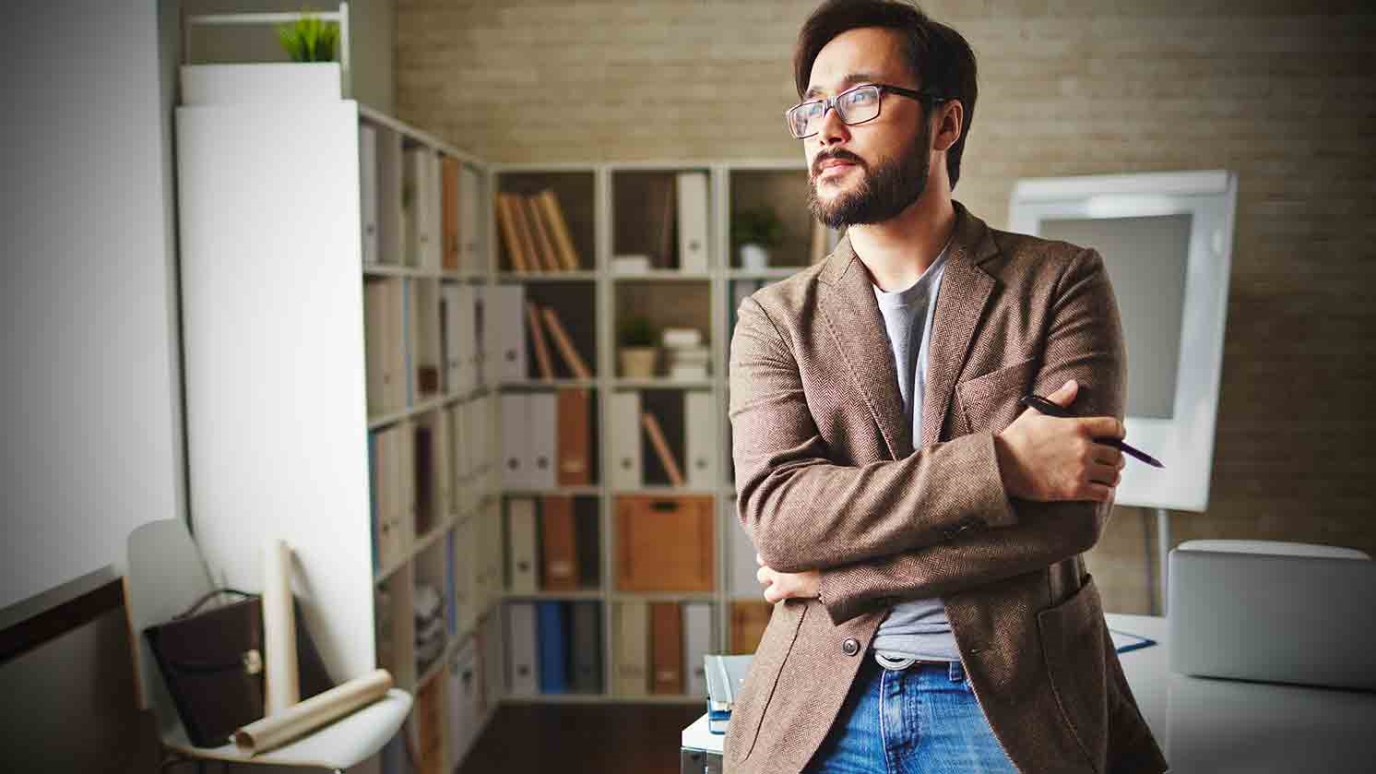 What made some of the people in the Bible so remarkable was their willingness to hear and obey God's Commands.

Have you ever noticed how God uses "Average Joe" and "Plain Jane" to accomplish His work? Think about it.

The common factor in each of these remarkable people is their willingness to hear and obey God's commands. I believe God tries to get the attention of many world-renown leaders but for many reasons they ignore Him or can't hear His calling.

What’s Your Role in the Body of Christ?
Dr. Jack Graham
What I Wish I Would've Known Yesterday
Emily Manke
Follow Us
Grow Daily with Unlimited Content
Uninterrupted Ad-Free Experience
Watch a Christian or Family Movie Every Month for Free
Early and Exclusive Access to Christian Resources
Feel the Heart of Worship with Weekly Worship Radio
Become a Member
No Thanks