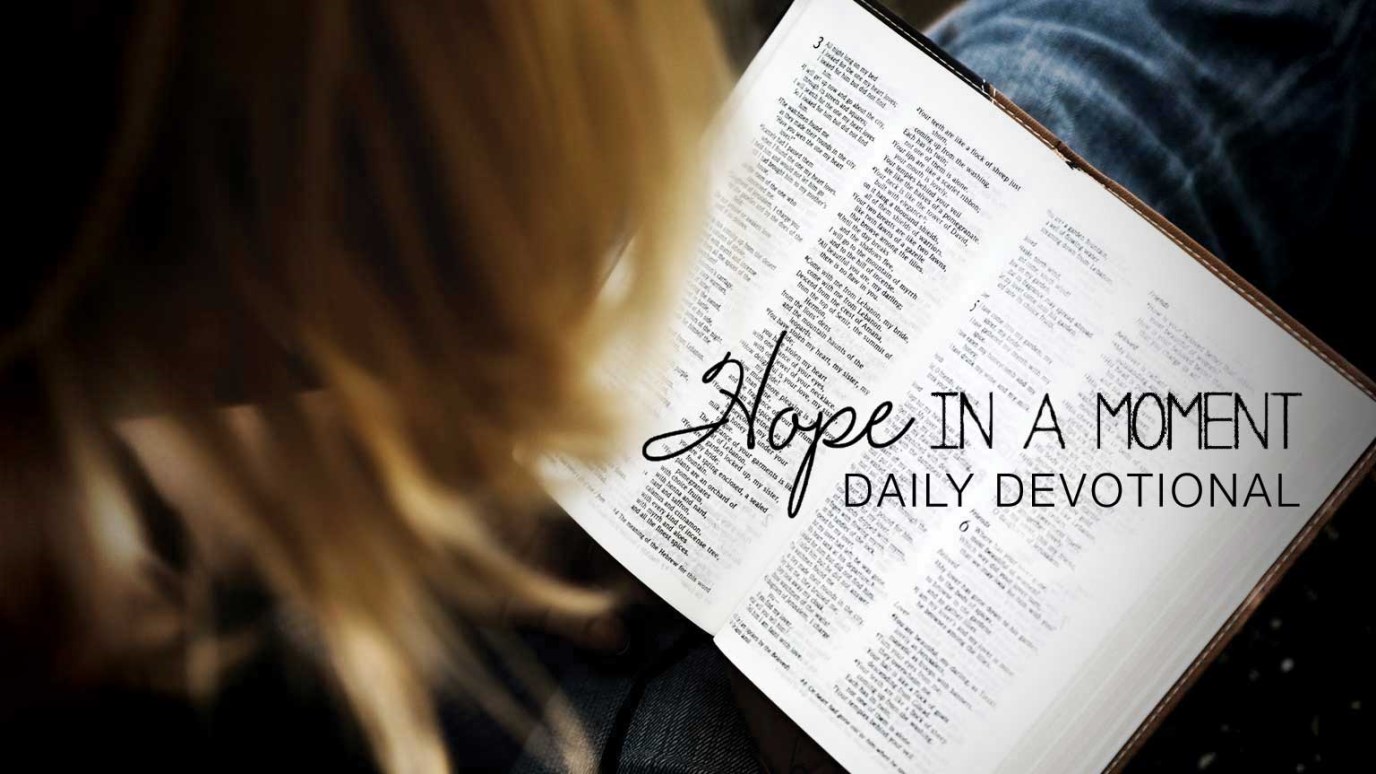 Clergyman Henry Lyte longed for Jesus’ comforting and abiding presence, and the beautiful verses he penned have become known and loved by Christians for many generations.

Two of the people in Jesus’ wider circle of disciples had a miserable Sunday afternoon. Their long-awaited Passover festival had been completely ruined because of the sudden arrest, conviction, torture, and crucifixion of Jesus, their beloved Teacher. A mysterious stranger walked with them for a while on their road that Easter Sunday afternoon. He led them through a Bible study they would never forget, and somehow their hopes revived. As he explained things, forgiveness of sins and eternal life would be earned for the believers through the Messiah’s suffering, death, and resurrection.

“As they approached the village to which they were going, Jesus acted as if he were going farther. But they urged him strongly, ‘Stay with us, for it is nearly evening; the day is almost over’” (Luke 24:28, 29). The stranger agreed. He stayed with them and shared their meal. Suddenly they recognized that their guest was Jesus himself, alive and triumphant. Their lives would never be the same.

A Church of England clergyman named Henry Lyte longed for Jesus’ comforting and abiding presence just as much as they did, and the beautiful verses he penned have become known and loved by Christians for many generations:

Abide with me; fast falls the eventide.

The darkness deepens; Lord, with me abide.

When other helpers fail and comforts flee,

Help of the helpless, oh, abide with me!

What the Cross Means to You
Greg Laurie

Miles and Miles
At Work with God