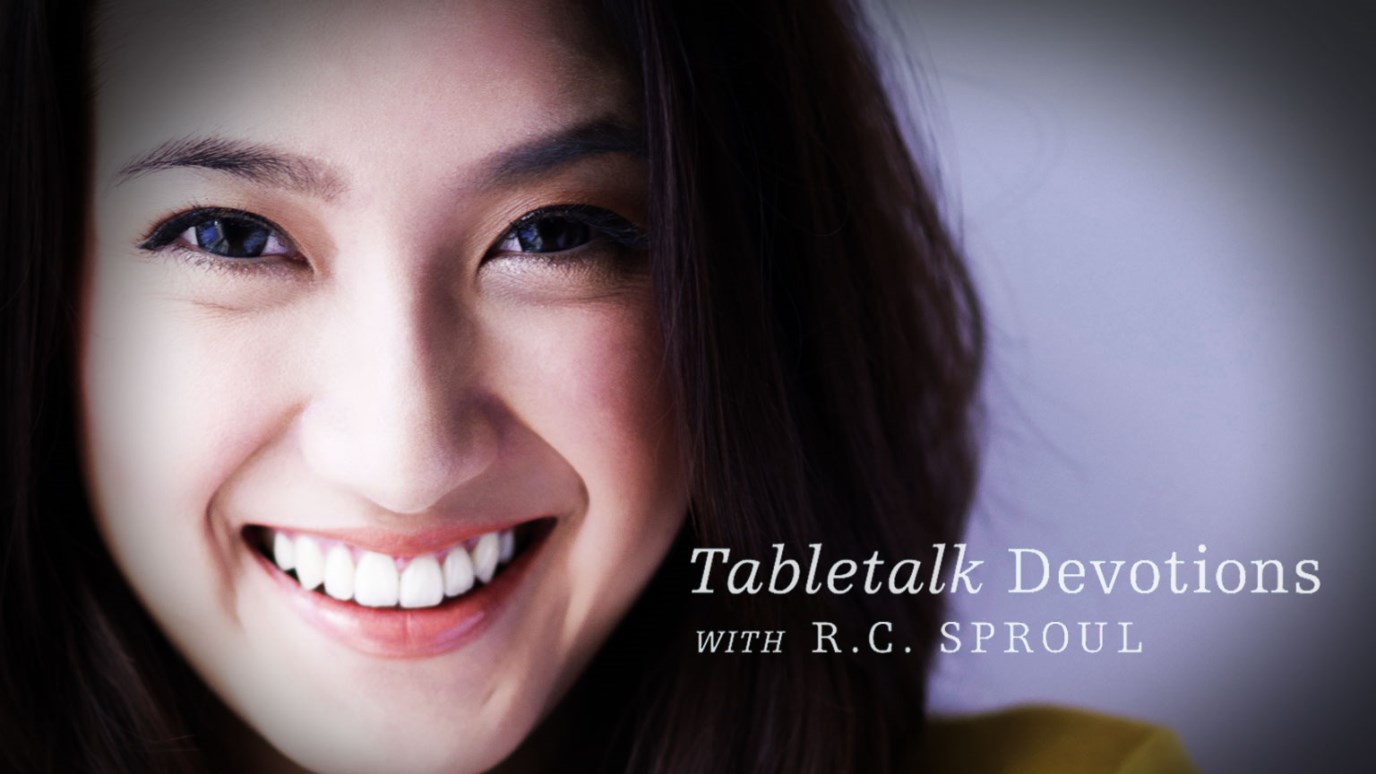 Personal righteousness assures us of our salvation because it shows we reflect the character of God our Father.

And now, little children, abide in him, so that when he appears we may have confidence and not shrink from him in shame at his coming (1 John 2:28).

Today, we look at 1 John at the end of chapter 2. As we have seen, John wrote this epistle at the end of the first century in order to help his audience be assured of their salvation. False teachers had come into the church and the orthodox believers had successfully resisted them (1 John 2:19). However, the claims of these teachers to have a “higher” knowledge of God did cause some believers to doubt the reality of their faith.

In seeking to correct the errors of the false teachers and provide assurance to his readers, John gives three tests to help us determine the authenticity of our salvation: belief in the incarnation, holy living, and love (1:1–5). If someone denies that the Son of God has become incarnate in Christ, then he has the spirit of antichrist (2:18–25). Believers will walk in the light, not in darkness. This is not meant to teach perfectionism; rather, it means that Christians will have their hearts set on obedience, honestly admitting their sin when they learn of it, and fleeing to Christ for forgiveness (1:5–2:6). Finally, true Christians will love God rather than the world and, consequently, love their fellow believers as well (2:7–17).

Personal righteousness assures us of our salvation because it shows we reflect the character of God our Father. The “him” in verse 29 refers primarily to the Father, and it is only those who practice righteousness who have been born of God. Just as children in earthly families resemble their parents, so too will there be resemblance between the Father and His children in the heavenly family.

Verse 28 tells us that we will not be ashamed at the second coming if we abide in Christ. While our own efforts are not what get us into the kingdom, they do reflect that we have been born of God, and they enable us to look forward to final judgment with confidence, knowing that we are His people. If you do not look confidently toward final judgment, ask yourself if it is because you neglect righteousness. If so, repent and endeavor today to be holy, just as God is holy.