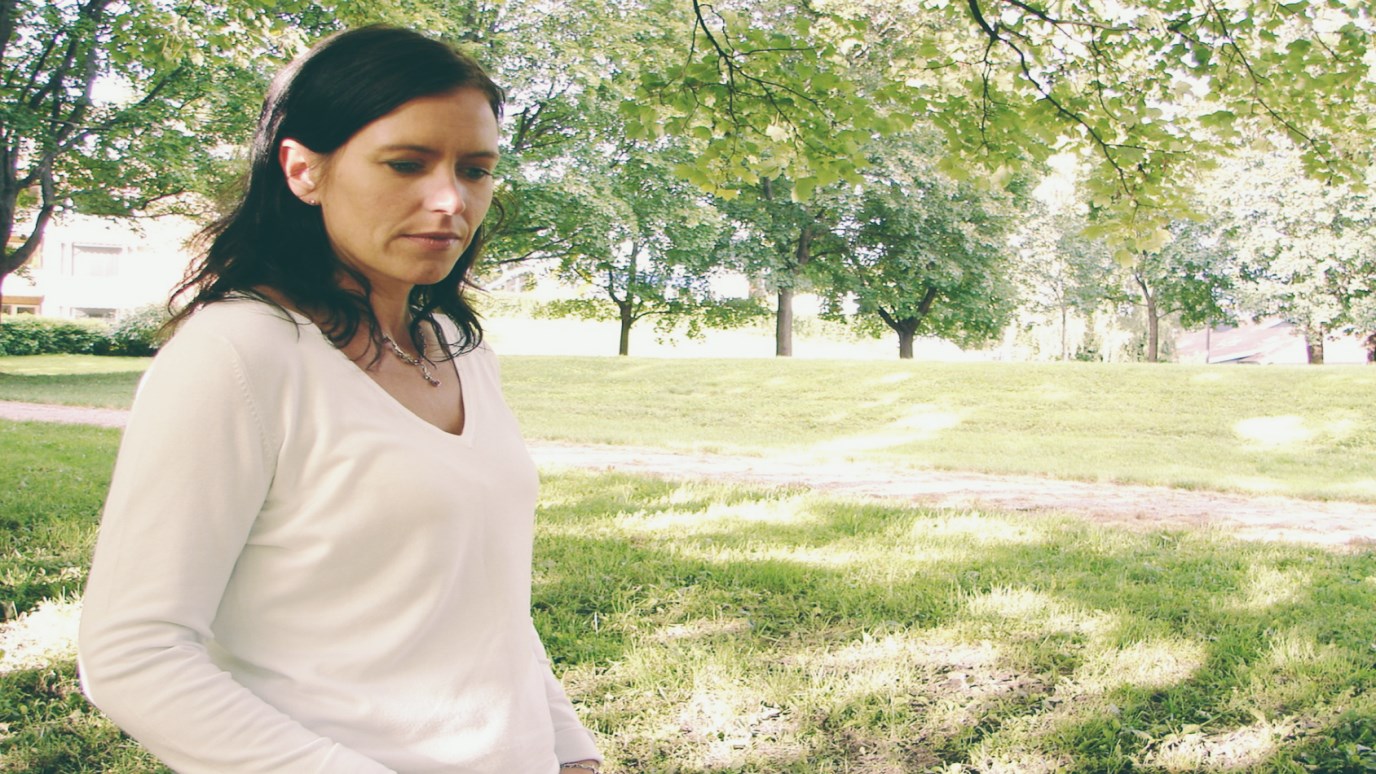 Mary's story shows that even godly women can be wounded and hurt.

Eight days after Jesus was born, Mary and Joseph took the infant to the temple (Luke 2:21–35). Simeon, who had been waiting for the appearance of the Messiah, took the Christ-Child in his arms and blessed Him. Simeon spoke of how the Child would be a sign that would be spoken against—foreshadowing the cross and the suffering He would undergo. Then Simeon looked at Mary and spoke words that she would not fully understand until she stood beneath the cross of her Son 33 years later. On that day she surely remembered Simeon’s words, “A sword will pierce your own soul too” (v. 35).

There at Calvary I believe that sword pierced Mary’s soul in more than one sense. First, as a mother she was losing her Son. She was giving up His life. Even as He laid down His life, she gave up her Son for the salvation and the redemption of the world.

Another wound pierced Mary’s heart—this one even more deeply than the first. You see, she understood that her Son was dying not only for the sins of the world, but for her sins. Even before He was born, she had recognized Him as “God my Savior” (Luke 1:47, emphasis added). As good as she was, Mary was not good enough to get to heaven on her own. As is true with each of us, she had to place her faith in the crucified Son of God, who died in her place. As she stood beneath that cross, perhaps she recalled the words of the prophet Isaiah: “He was pierced for [my] transgressions, he was crushed for [my] iniquities . . . and by his wounds [I am] healed. We all, like sheep, have gone astray, each of us has turned to his own way; and the Lord has laid on him the iniquity of us all (Isa. 53:5–6).

Mary was a wounded woman–wounded not only by her suffering, but by her sin. As she gazed upon her crucified Son, she realized that He was taking her wounds upon Himself. And as she believed, she was healed—cleansed of her sin. Three days later when she learned that He had conquered death and was alive, knowing she had been made whole by His death, she joined the other disciples in taking the Good News of His atonement to a wounded, sinful world, that they, too, might know His healing salvation.

Building Trust When Faith Wavers
Dr. Charles Stanley
Follow Us
Grow Daily with Unlimited Content
Uninterrupted Ad-Free Experience
Watch a Christian or Family Movie Every Month for Free
Early and Exclusive Access to Christian Resources
Feel the Heart of Worship with Weekly Worship Radio
Become a Member
No Thanks