A World Off Balance 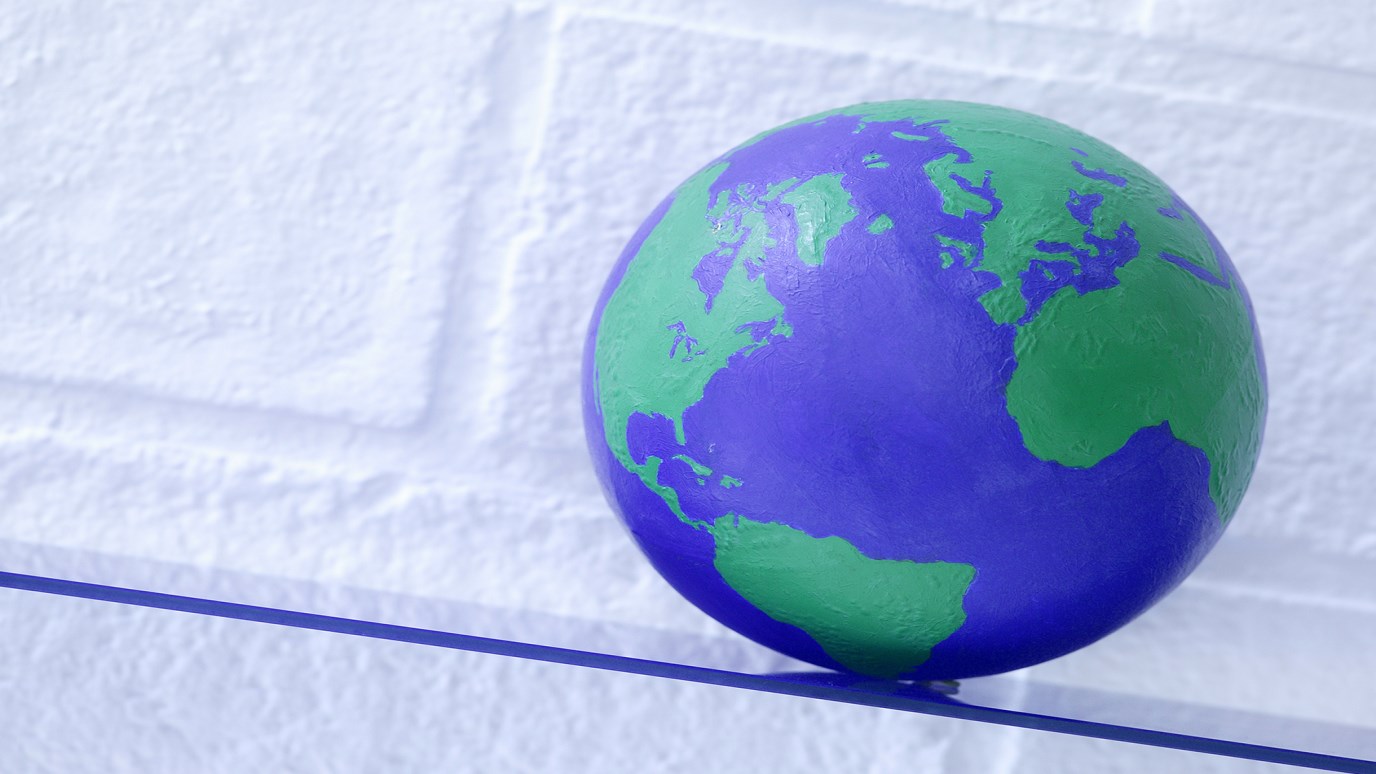 To bow before the person of Christ—in life, in prayer, in relationship, in community—is to lay our lives at the feet of the one who is both Lamb and Lion in a way that overturns these very notions of nature.

Once and a while a friendship is forged that seems to surprise everyone but the two who are in it. In a story that first circulated in 2006, Zookeepers at Tokyo’s Mutsugoro Okoku Zoo couldn’t agree more. Gohan and Aochan had been living side by side for months, at times even curling up next to one another as they sleep. Such behavior is, perhaps, natural among creatures sharing habitats—except that Gohan and Aochan should have naturally been predator and prey. Gohan was a three and a half inch dwarf hamster, and her companion, Aochan, a rat snake. The hamster, who was jokingly named “meal” in Japanese, was originally given to Aochan as dinner after the snake refused to eat frozen mice. But instead of dining, Aochan decided to make friends. Much to the zookeeper’s surprise, the two began sharing a cage. Their comfort around one another was most peculiar, with Gohan able to climb over Aochan like he was part of the furniture or recline on his coiled back and take a nap.

The thought of such a relationship is one that fascinates in its complexity (if not an accident waiting to happen). Though the friend who first sent me this story assured me that unusual bondings have occurred throughout the animal kingdom without bad endings, I still find myself leery of the snake’s intentions. Can a snake really surrender its natural instincts to hunt? What happens when Gohan gets in his way or makes him mad, or when the zookeeper is running late feeding the reptiles? Can the nature of a snake remain reversed because of a relationship?

In a significant prophecy of the coming Messiah (literally, anointed one) and his ensuing reign, Isaiah describes a scene full of similarly unusual relationships:  “The wolf will live with the lamb, the leopard will lie down with the goat, the calf and the lion and the yearling together; and a little child will lead them. The cow will feed with the bear, their young will lie down together, and the lion will eat straw like the ox. The infant will play near the hole of the cobra, and the young child put his hand into the viper’s nest. They will neither harm nor destroy on all my holy mountain, for the earth will be full of the knowledge of the LORD as the waters cover the sea” (Isaiah 11:6-9).

On many levels it is a scene that is unimaginable. We would no sooner trust the cobra than we would trust the one who suggests we allow a child to play near it. Yet the vision speaks of a dramatic change in nature throughout God’s kingdom, where the aggressiveness and cruelty that are so much a part of our world will be forever changed. We will look at the relationship of Gohan and Aochan and not fear the hamster’s trust of the snake. With good reason, we ascribe such a reality as something God promises in the future, in heaven, when nature as we know it has passed away. There will be no more death or mourning or crying or pain; the wolf will live with the lamb and the leopard will lie down with the goat, for the old order of things will have passed away. I believe this is indeed an image of things to come. Could it not also be something more?

What if there is something about the coming of the Messiah that brings this scene to life even now? What if the Incarnation—the coming of Jesus onto a first century scene—caused things on earth to be turned upside-down ever since? Like the brutal outlaw in one of Flannery O’Connor’s short stories, the Misfit, recognizes, there is something about the Incarnation that has “thrown everything off balance.” The mere presence of the source of all matter in our very midst, the Incarnate Christ coming to us in flesh and blood introduces a possibility of grace that changes the nature of everything. “If He did what He said, then it's nothing for you to do but throw away everything and follow him, and if He didn’t, then it's nothing for you to do but enjoy the few minutes you got left the best you can—by killing somebody or burning down his house or doing some other meanness to him.”(2) Isaiah depicts a world where lions and vipers will not kill; young lambs will rest peacefully beside predators, “for the earth will be full of the knowledge of the LORD as the waters cover the sea” (Isaiah 11:9). It is unnatural for a wolf not to harm a defenseless lamb or a snake not to bite the hand that invades its nest. Is it any more natural that you or I should be able to defy our human nature? That we should claim the old has gone and left a new creation in its place? That we should find ourselves born a second time from above?

Yet to bow before the person of Christ—in life, in prayer, in relationship, in community—is to lay our lives at the feet of the one who is both Lamb and Lion in a way that overturns these very notions of nature. In his work Orthodoxy, G.K. Chesterton finds fault with the way this is often envisioned. “It is constantly assured,” he writes “…that when the lion lies down with the lamb the lion becomes lamb-like. But that is brutal annexation and imperialism on the part of the lamb. That is simply the lamb absorbing the lion instead of the lion eating the lamb. The real problem is—Can the lion lie down with the lamb and still retain his royal ferocity?”(1) This, somehow, Christ achieves. To know him is to cling to the fierce hope of transformation and the gentle assurance of new life—on earth and as it will one day be in heaven. He alone can reverse the nature of the snake; he is both Lamb and Lion.