A World of Critics 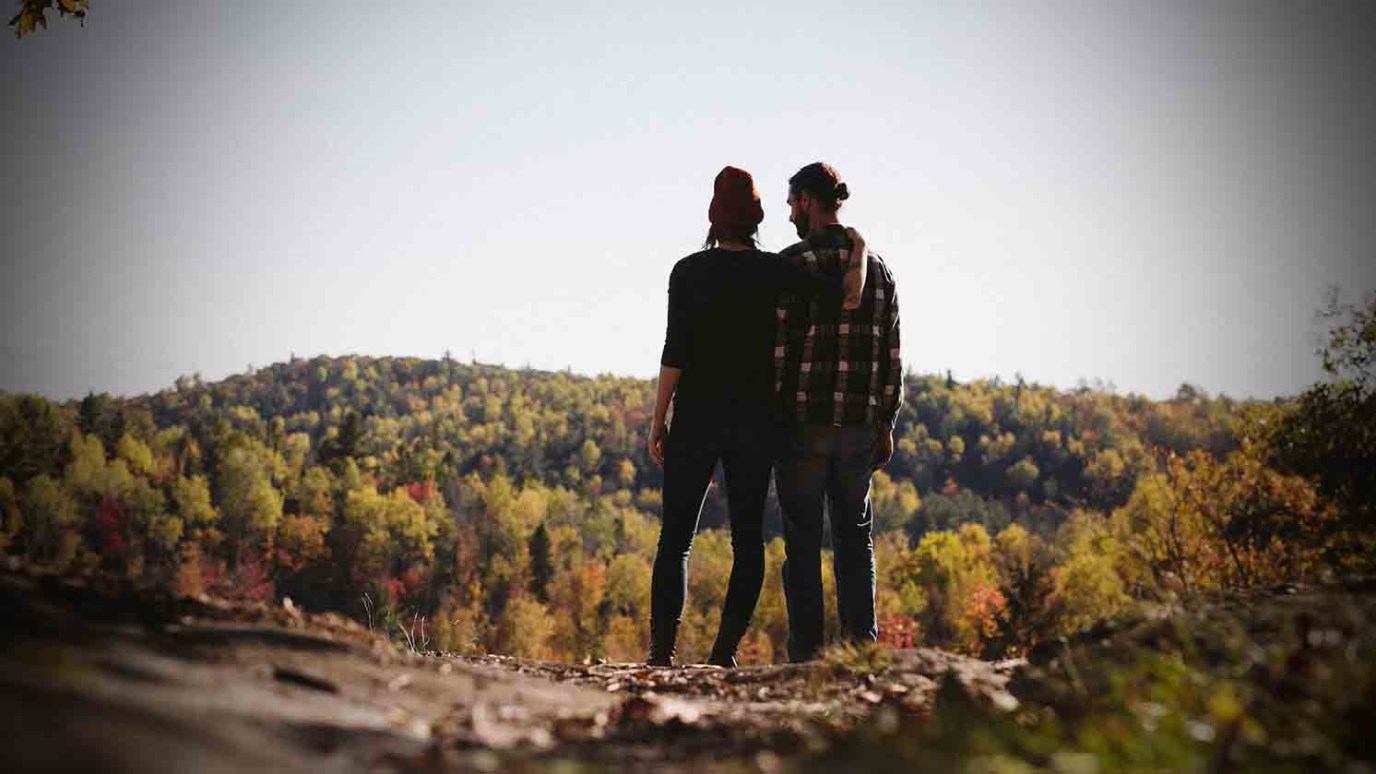 God tends to satisfy visionaries, not critics. Even when our visions falter, they still get us farther than any lack of vision ever will.

Moses sent scouts into the Promised Land—not to assess whether the plans were doable but to get a sense of how they might be done—and most of them came back paralyzed by fear. Why? Because all they could see was the enormity of the task. Obstacles. Opposition. From a purely human perspective.

Two of the scouts came back with a better perspective. Yes, there were obstacles ahead, but the Promised Land, they recalled, was actually promised land. If God had sent them, it was doable, no matter how enormous the task appeared. Yet the people listed to the 10 negative spies and ignored the two positive ones (Numbers 13-14). Because the critics spoke loudly and convincingly, the entire nation had to wander for another generation.

The world is full of critics, and many of them are quite vocal. They sound intellectual, but criticism and negativity are remarkably easy positions to maintain. All you have to do is poke holes, whether real or imagined, in the visions of others. That’s much easier than coming up with solutions, but the world is hard on solution-oriented visionaries. “It won’t work” is a convincing statement. It usually sounds plausible.

Don’t be one of those people who points out all the problems without ever offering any solutions. God tends to satisfy visionaries, not critics. Even when visions falter, they still get us farther than any lack of vision ever will. Choose to see from a God-centered perspective, and then step into the vision you’ve been given. And he will lead you faithfully into lands of promise.

How Should I Handle Losses in Life?
Pastor Rick Warren

Even When We're Weary
Back to the Bible
Have you ever asked, "Why, God?"
Emily Manke
Follow Us
Grow Daily with Unlimited Content
Uninterrupted Ad-Free Experience
Watch a Christian or Family Movie Every Month for Free
Early and Exclusive Access to Christian Resources
Feel the Heart of Worship with Weekly Worship Radio
Become a Member
No Thanks