A Word From Jesus 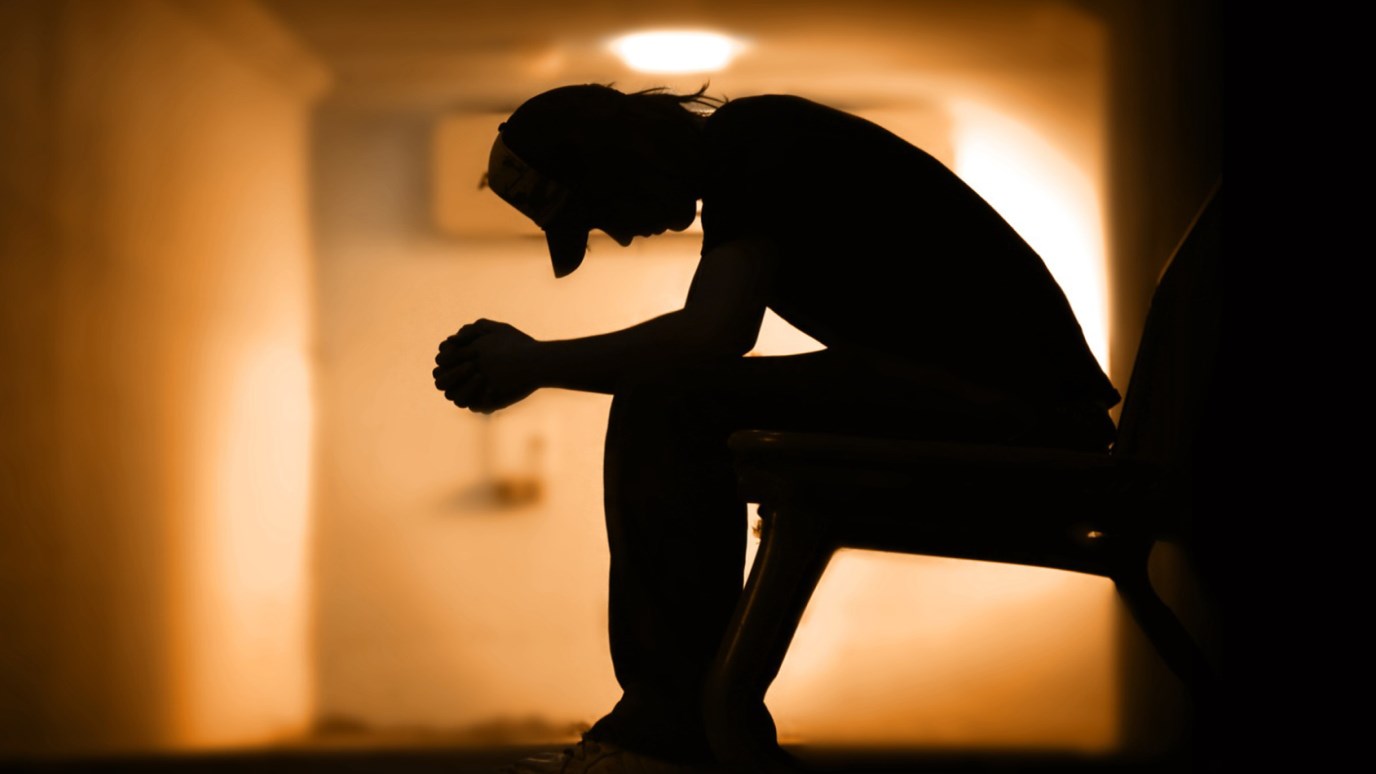 God can and will speak to you no matter how bad a trial gets.

Paul was a man on a mission. It’s easy to read the stories of his travels and persecutions and view him as a Superhero of some kind. I read these stories and think, wow… all I have to do is take out the trash and mow the lawn today.

But as I read the rest of the stories of Paul’s journeys, I see that he responded to his trials in a completely human way. He was discouraged, he was angered, he had difficulty at times controlling his temper.

Every single one of us has gone through seasons of life where we were pressed to the point of breaking. If you haven’t hit that yet, just wait, it’s coming!

In Acts 23 and 24 we see Paul in the thick of violence, plot, and controversy. Certainly in this period of time he felt immense stress and pressure. But Jesus was with him.

Acts 23:11 — The following night the Lord stood by him and said, “Take courage, for as long as you have testified to the facts about me in Jerusalem, so you must testify also in Rome.”

In a night filled with the pressure of death threats and imprisonment, Jesus came and stood by Paul. His words were the fuel Paul needed to continue forward in the face of adversity.

God’s words are not like human words. They have the power to create light and darkness, to heal and to destroy. The words of Jesus Christ never fail. You may never face a situation in which people are plotting to kill you, but you will face difficulty in this life. And the only thing you can count on for sure is a word from Jesus.

When you enter a time of stress and trial, seek God. He has already given His word to us via the Bible. He promises that He will never leave us or forsake us. In your darkest hour, He will come stand by you and speak directly into your life. “Take courage…” was the very thing Paul needed to hear. God can and will speak to you no matter how bad it gets.

When Is It War and Peace?
Dr. James Merritt