A Word From Andy on Parenting 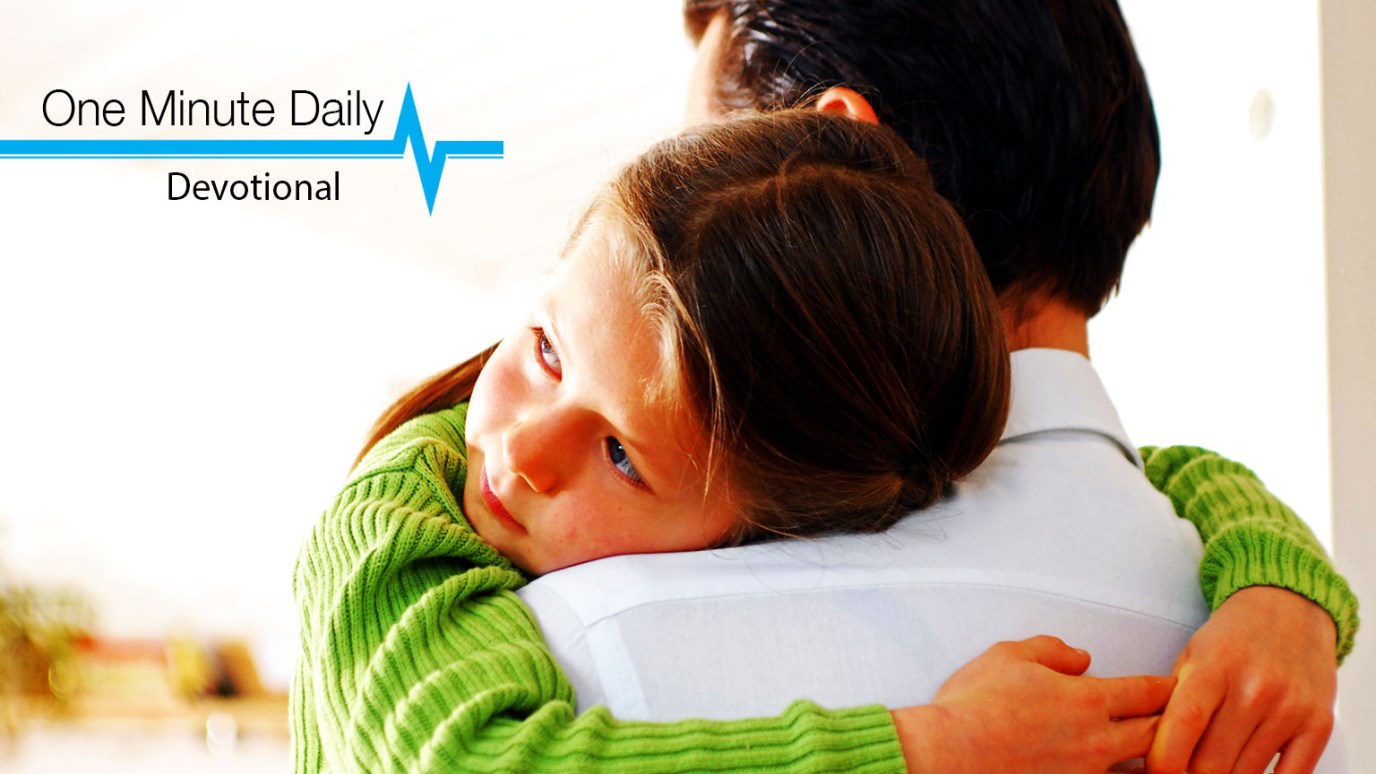 When you deal with your children, it’s a good idea to check out their stories rather than reject them because they sound like childhood fantasies.

Television isn’t always a waste of time. Notice this little gem of wisdom from The Andy Griffith Show. As Andy, Aunt Bea, and Barney sat around the dinner table, eight-year-old Opie amused them with stories about a new friend, a magical man by the name of Mr. McBeevee. He had a shiny metal hat and made a jingling sound as he walked in the treetops. At first they laughed at Opie’s imaginary friend, but his pa became concerned as the stories grew a bit too outlandish. After yet another evening of Mr. McBeevee stories, Andy decided it was time to put an end to the nonsense. Andy demanded that Opie admit he had been making up the adventures. But even under the threat of a whippin’, the boy would not recant. “I ain’t lyin’, Pa. Promise,” Opie told his father. Andy retreated downstairs and stared into space.

“Did you punish him?” Aunt Bea asked.

Barney was shocked at Andy’s failure to act. “Don’t tell me you believe in Mr. McBeevee!”

Andy’s trust in Opie was rewarded the next day when he met Mr. McBeevee, who turned out to be a hard-hatted telephone lineman with a belt full of jingling tools. Sometimes when you deal with your children, it’s a good idea to check things out rather than rejecting them for what appears to be a childhood fantasy. Often it is, but what if it’s not?

Godly Living
Dr. Ed Young
Follow Us
Grow Daily with Unlimited Content
Uninterrupted Ad-Free Experience
Watch a Christian or Family Movie Every Month for Free
Early and Exclusive Access to Christian Resources
Feel the Heart of Worship with Weekly Worship Radio
Become a Member
No Thanks