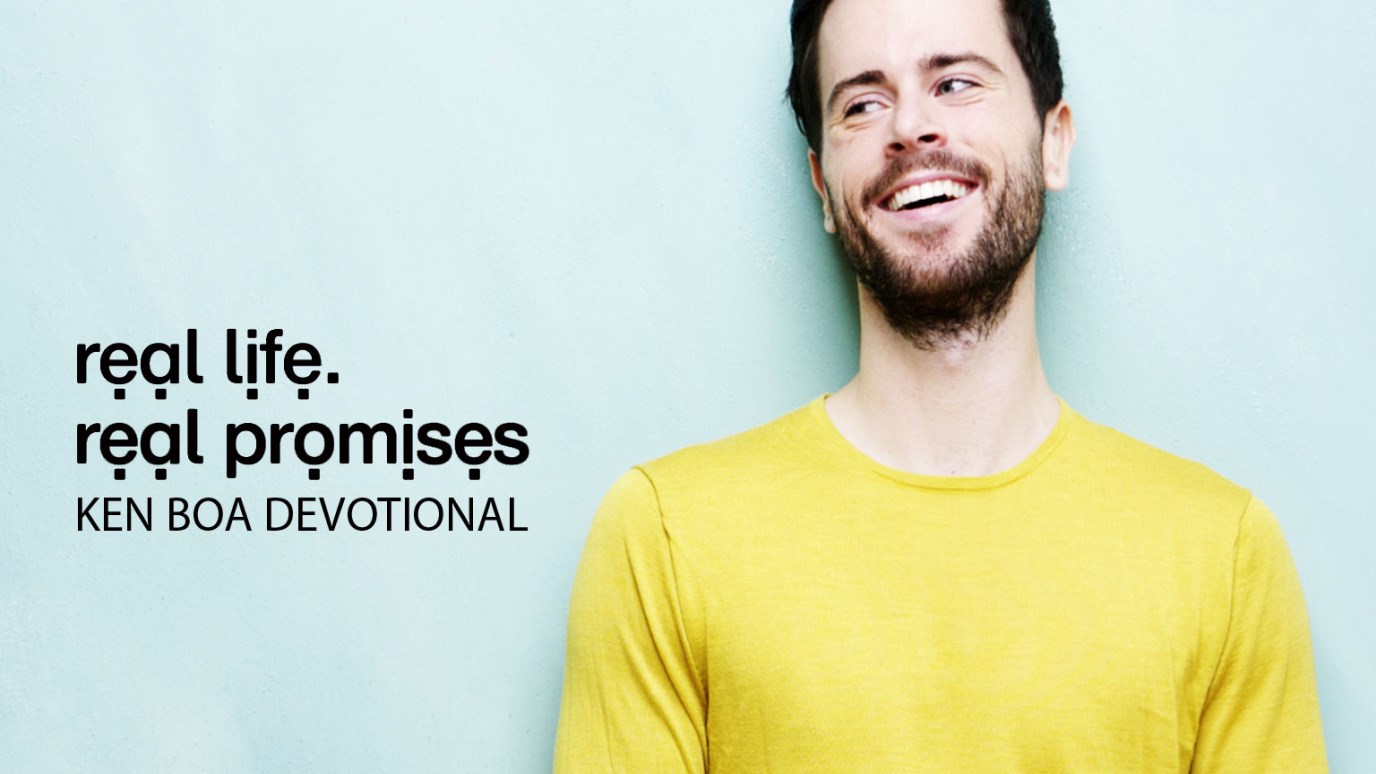 We have been given the gift of the Spirit of God who inclines our spirit to obey God’s law.

We see ourselves as garden-variety Christians who are to be expected to sin, but we see others differently—they have something that keeps them from stumbling. The truth is, as Paul indicates elsewhere, that we are all “common” people—what applies to one applies to all (1 Cor. 10:13). But one thing has changed that drastically impacts our ability not to sin. A great man, unwilling not to sin, illustrates it best.

King David, a man who knew better, but was unwilling to stop, took another man’s wife, impregnated her, and killed her husband to avoid his discovering what had happened (2 Sam. 11-12). After David lived with the sin nearly a year without confessing, God pointed the long arm of a prophet at David and said, “You have sinned.” David confessed, repented, and received God’s forgiveness. In Psalm 51, we have David’s prayer of confession and request for absolution from God. In verse 12, David asks for what he lacked when he began his journey into sin: “Grant me a willing spirit.” Lord, he says, my spirit lacks willingness to do your will! Grant me such a spirit—a willing spirit.

In the Old Testament day in which David lived, the Holy Spirit had not been given as a gift to individual believers. But Ezekiel prophesied that what David lacked, all believers would one day have—a spirit made willing by God’s Spirit: “I will put my Spirit in you and move you to follow my decrees and . . . laws,” God said. What has changed is not the nature of man. Kings and commoners alike, in their carnal state, lack the willingness to keep God’s laws. In other words, we are willing to sin. But now, we have a new identity. We have been given the gift of the Spirit of God who inclines our spirit to obey God’s law.

Our inclination to sin hasn't changed, but the times have. When God’s Spirit was given to the church at Pentecost (Acts 2:38), for the first time in history it became possible for us to willingly do God’s will. The secret to victory over sin is the presence of the Spirit.

God’s Promise to You: “If you depend on my Spirit, you will be unwilling to sin.”