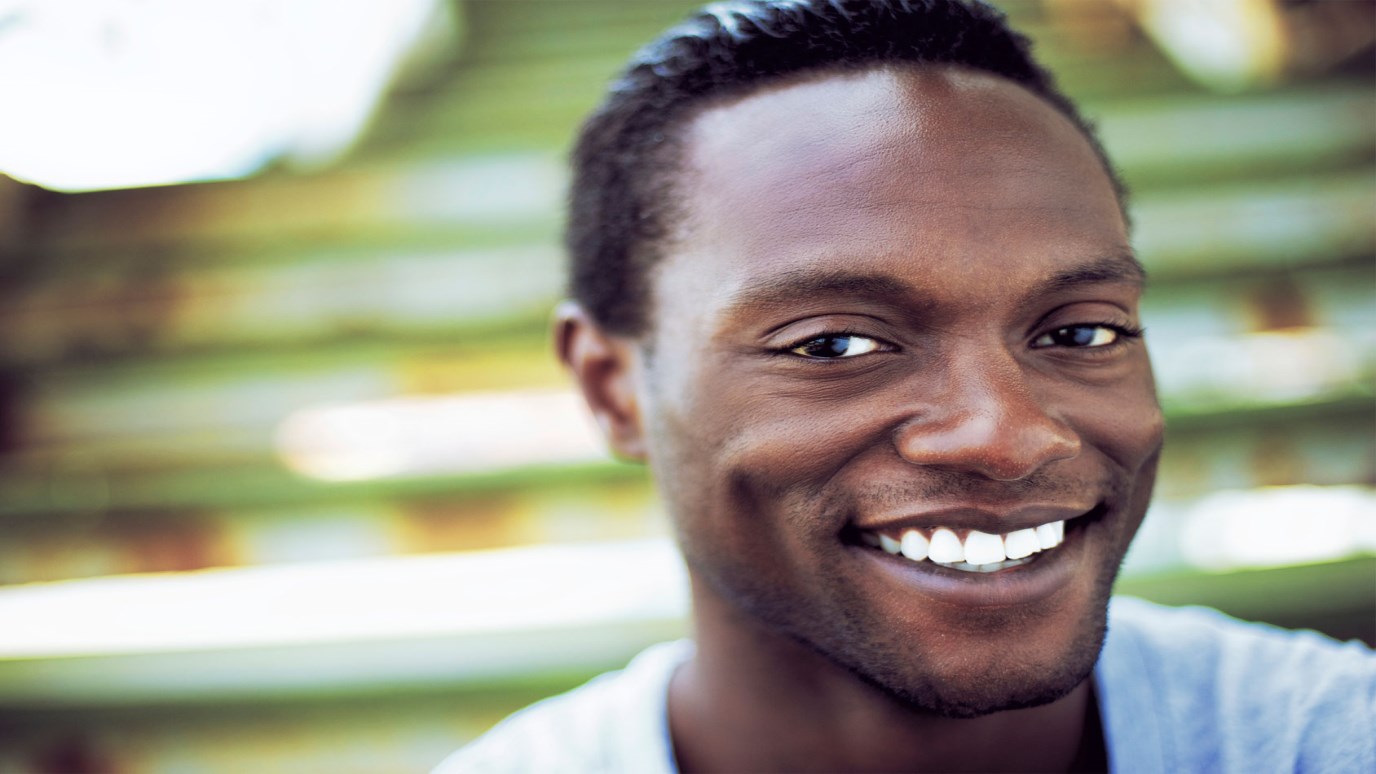 We have a heavenly Father who promised and WILL DO.

Do you remember when you were a child and your earthly father promised to do something or take you somewhere, but for some reason he couldn’t do it or he didn’t do it?

You would say, “But you promised!”

Well, we have a heavenly Father who promised and who WILL DO.

You said that a faithful man will abound with blessings. You said that iron sharpens iron so a man sharpens the countenance of his friend. You promised that if we hunger and thirst for righteousness we will be filled. You promised to send the Holy Spirit to be our helper, our teacher, and someone to always be there for us.

You promised that if I follow your instructions I would live to be wise and develop good judgment. You said to not turn away from your words. You said not to turn my back on wisdom. You told me to never give up.

You promised a second chance if we repent. In John 3:16 You said that you loved the world so much that you gave your only begotten Son that whoever believes in Him should not perish, but have everlasting life.”

I thank you Lord.

Your promises are true.

Your word is true.

Your promises are yea and amen.

Dealing with the Guilt of a Broken Relationship
June Hunt
Have you ever asked, "Why, God?"
Emily Manke
Follow Us
Grow Daily with Unlimited Content
Uninterrupted Ad-Free Experience
Watch a Christian or Family Movie Every Month for Free
Early and Exclusive Access to Christian Resources
Feel the Heart of Worship with Weekly Worship Radio
Become a Member
No Thanks