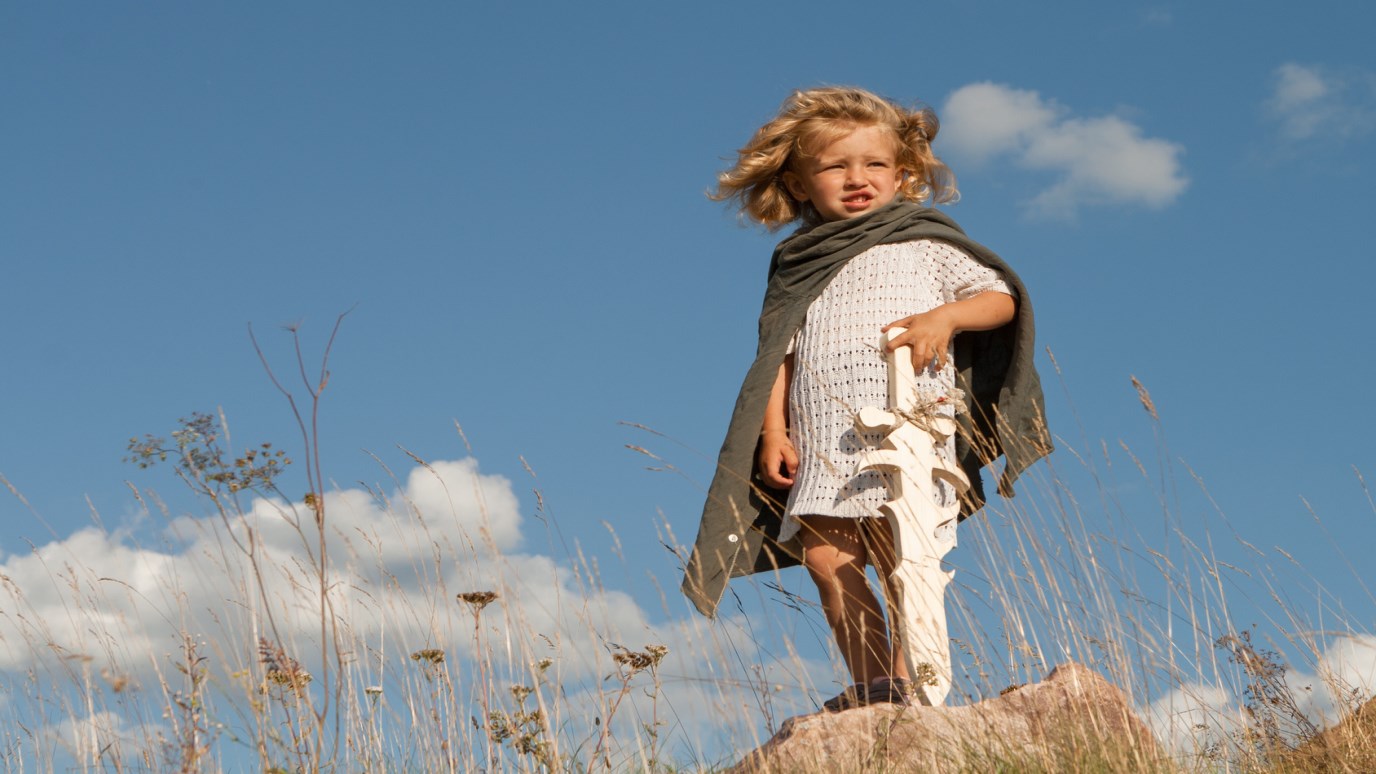 Who is Jesus, and was His birth really as nice and peaceful as we think?

The first prophecy of the Babe in the manger is actually pretty violent! In Genesis 3:15, we see the first hint of the Redeemer who would come to bring deliverance from the bondage of sin and guide our feet into the way of peace. Although Satan would “bruise him on the heel” (a veiled reference to the cross), Christ will one day crush the serpent with a fatal blow.

When we think about the manger, we need to remember that although the setting appears peaceful, that night brought a warrior Child, the One who would conquer death, hell, and the grave. His birth inspired a battle cry in the heavenlies which rocked the enemy’s realm with tremors. Jesus’ entrance into this world was announced by hosts of angels issuing praise because they knew the enemy’s domain was now threatened by the presence of their Lord. They knew Jesus’ birth signaled Satan’s end!

The angels proclaimed peace on earth, but knew that peace could only come through the victory secured through this Babe’s death and resurrection. They knew this child would one day don battle apparel as a warrior King. He was born to die. But through His death, He would conquer the enemy of men’s souls. He came to establish peace, but peace purchased at such great cost: His precious blood. This is the blood He will wear as He wages war at His final Advent:

“And I saw heaven opened, and behold, a white horse, and He who sat on it is called Faithful and True, and in righteousness He judges and wages war . . . He is clothed with a robe dipped in blood, and His name is called The Word of God. And the armies which are in heaven, clothed in fine linen, white and clean, were following Him on white horses.... And on His robe and on His thigh He has a name written, ‘KING OF KINGS, and LORD OF LORDS.’” (Revelation 19)

Today, will you worship this Warrior Child and tell someone of His great sacrifice for their deliverance?