A Visit to a Cemetery 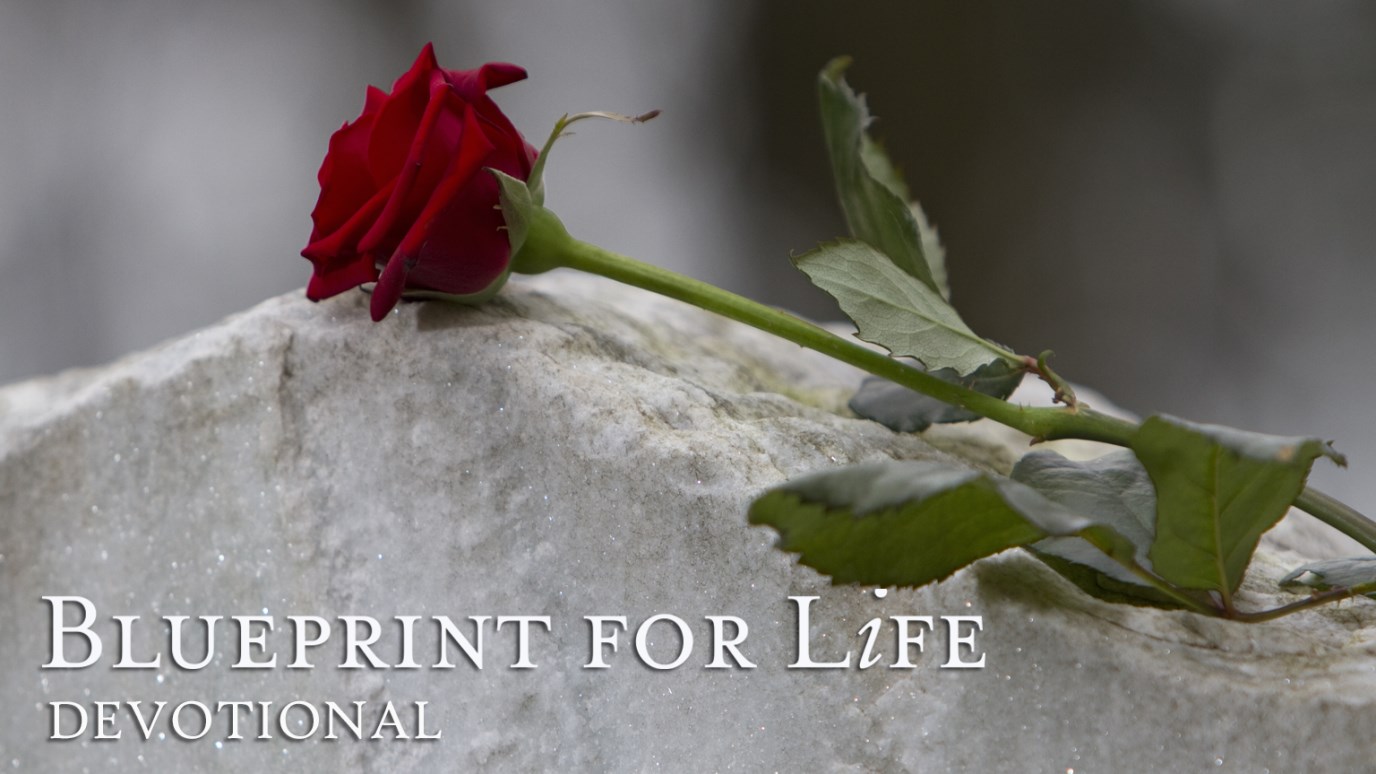 Life is short, so don’t waste it! Now is the time to make your life count for something more than yourself.

There is something about visiting cemeteries that can make one acutely aware of the brevity of earthly life. One afternoon in 2010, I drove to a cemetery near my home. I wanted the lives from the past to speak to me through the messages on their headstones.

I parked my car in a shady spot, then walked carefully and quietly to where husbands, wives, sisters, brothers, sons, daughters and friends were buried. . .

“My life is not over; yesterday was not the end”

After about twenty minutes after pondering each headstone, I wrote the years of my life from my current age to 100, each year of life scribbled inside a tiny square on a lined piece of notebook paper. I finished, then stared at the page. When reduced to individual years on a single page, the brevity of life felt overwhelming.

That’s it? That’s all there is?

James words came to mind, “...Your life is but a vapor that appears for a little time and then vanishes away” (James 4:14).

Have you ever felt the same? We all want to know that our presence on the earth matters. There is no one, when lying on their death bed, who hopes to say, “I wasted my days.” Rather, they want the dash on their headstone between birth and death to mean something.

In American culture, a meaningful life is often—and wrongly—defined as only doing something big. We have to lead a big company or start a big organization. We wrongly think that these things equal a life important to God. While He does place people in positions of influence for Him, we would be unwise to believe that God values the smallest acts of love any less.

When Jesus gave us the two greatest commandments, He said, “Love God and love others” (Mark 12:30). Since these are His two greatest commandments, we can be certain that anything we do that falls into the “Love God” or “Love others” categories is measured by Him with favor. Jesus even said that if you give a cup of water to someone in His name, He notices that you have done so as a gift unto Him and that you will not lose your heavenly reward (Mark 9:41). If giving a cup of water matters to God and will be rewarded in heaven, what about a note sent to someone in encouragement, a prayer for someone who is hurting, forgiveness toward someone who doesn’t deserve it, or listening when you would rather walk away?

Whatever you do, do it with all of your heart as unto the Lord (Col. 3:22-24) and keep love—and eternity—in mind. Then when you get home to heaven, and someone is looking over your headstone, you will hear God say, “Well done, thou good and faithful servant!”

The Mystery and Mission of the Church
J.D. Greear

YOU Are Called, Part 2
Casey Treat
Follow Us
Grow Daily with Unlimited Content
Uninterrupted Ad-Free Experience
Watch a Christian or Family Movie Every Month for Free
Early and Exclusive Access to Christian Resources
Feel the Heart of Worship with Weekly Worship Radio
Become a Member
No Thanks