A Visit from the Greatest 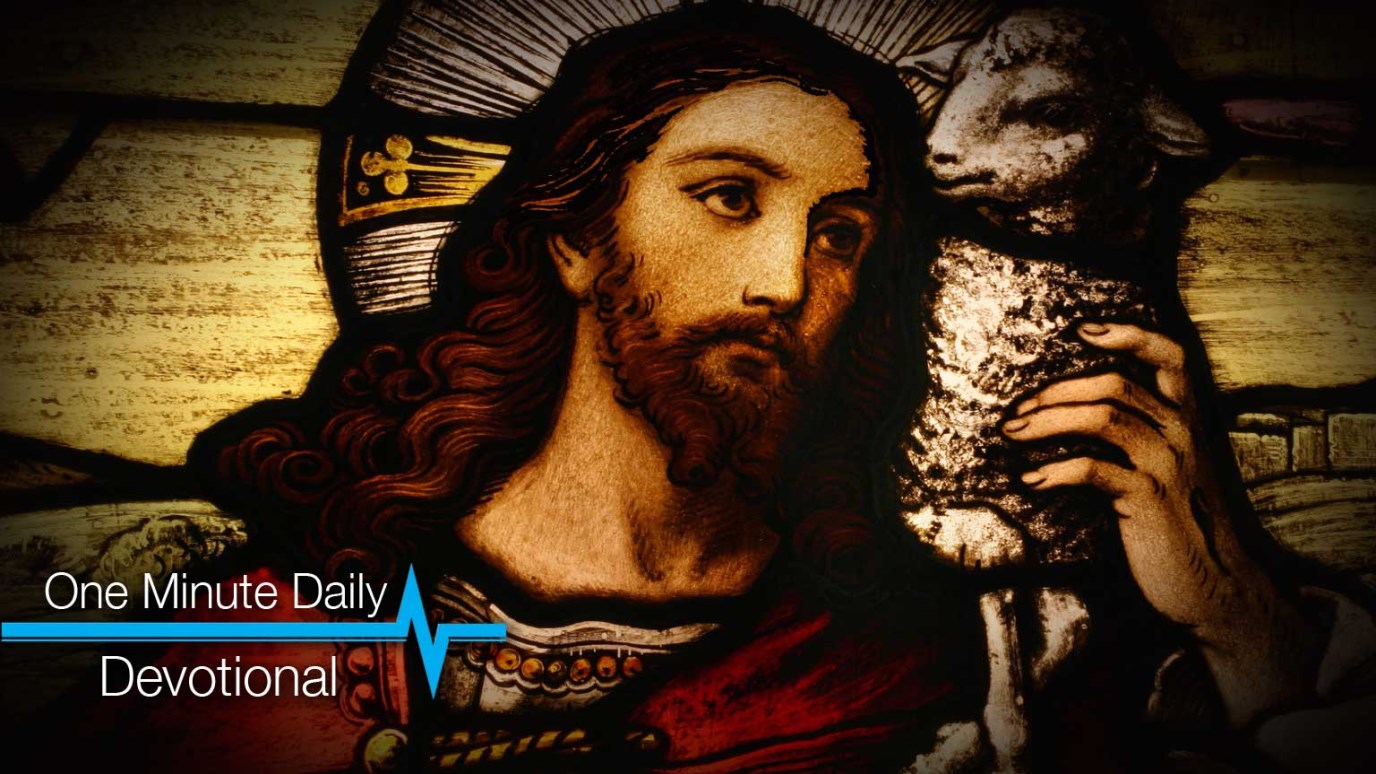 Jesus Christ became a man and dwelled among us—the ultimate expression of humility.

So the Word became human and made his home among us. He was full of unfailing love and faithfulness. And we have seen his glory, the glory of the Father’s one and only Son (John 1:14, NLT).

Get the picture: It’s a quiet day on the driving range. Two teens are hitting golf balls, trying to figure out the game. Suddenly, the world’s number one player comes up and offers to give them a few tips on how to play. What would you do if you were one of those guys? You would probably be issuing high fives, excitedly trying to convince your friends that the greatest player in the world had just humbled himself to spend time showing you the secrets of the game. It would be an awesome experience!

But do you understand that the story of Christmas is millions of times more awesome than this? For even though these teens might be in awe of that great player reaching out to them, the one true God of the Universe did something far more important. Jesus Christ became a man and dwelt among us, the ultimate expression of humility. And then He showed His love for us by coming to be our Savior and showing us how to play the game of life.

Having a great player show you how to hit golf balls would be a once-in-a-lifetime experience. But Jesus coming to earth as a baby? Now that is a story for the ages.

What Do Women Want
Bryant Wright

The Disillusionment of Sin
Bryant Wright

What Is Your View of Morality?
Bryant Wright
Follow Us
Grow Daily with Unlimited Content
Uninterrupted Ad-Free Experience
Watch a Christian or Family Movie Every Month for Free
Early and Exclusive Access to Christian Resources
Feel the Heart of Worship with Weekly Worship Radio
Become a Member
No Thanks