A Vision of Opportunity for Child Laborers 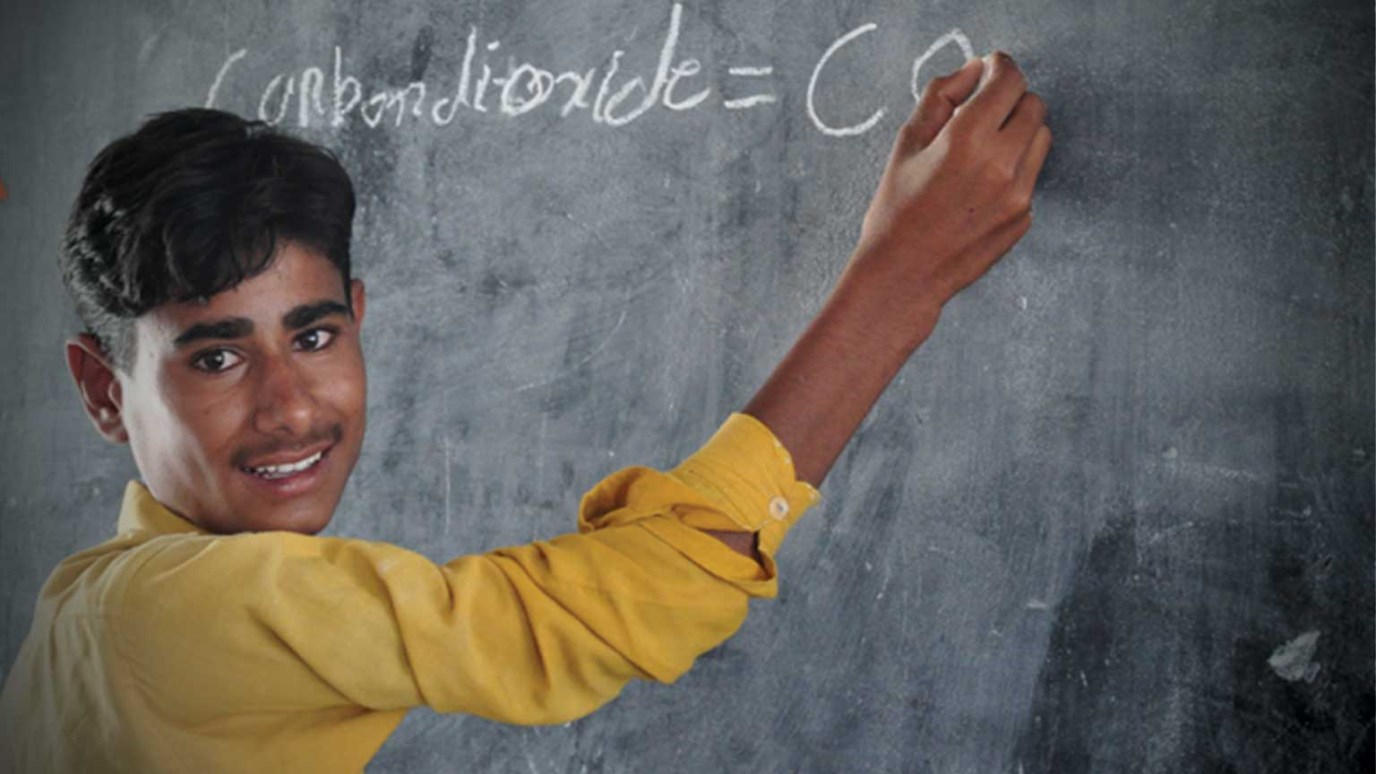 Jessica Bousquette presents the stories of two boys whose lives as child laborers are turning toward new opportunities through World Vision programs.

Combating forced labor is part of World Vision’s holistic approach to protecting children and ensuring that every child has the opportunity to experience life in all its fullness. World Vision works to address the root causes of child labor and create opportunities for affected children to get an education and leave jobs that are often dangerous, dirty, and degrading.

Today, we present the stories of two boys whose lives as child laborers are turning toward new opportunities through World Vision programs.

In his village, Sukri, 16, is a children’s club leader. He participates actively and coordinates activities with his friends. But sometimes Sukri has to choose between his obligation to work and joining in these activities.

His beloved father died when he was young, and now he lives with his mother and relatives. Due to his family’s insufficient income, Sukri was forced to leave school after the first grade. He used to spend up to two weeks alone in the jungle tapping pine trees. Selling the sap would earn him about $30.

Two years ago, Sukri joined the Creative Children’s Club, supported by World Vision. The group is a safe space for children like Sukri to meet with other children and participate in job skill trainings, which are tailored to their talents and interests. After they finish their training, the youth are placed in internships.

Now Sukri works six days a week, 11 hours a day as a farm laborer. But Sukri has a strong desire to learn everything he can about machinery. “The training will be useful for my future. Now, I have to work as hard as I can to earn money so I can open a machine workshop.”

Groups like the Creative Children’s Club not only provide a space to learn and develop friendships, but are also a place of protection. Children like Sukri who are out of school and working to support their families are at increased risk for exploitation and trafficking. Through the children’s groups, vulnerable children are connected to other children and community members who care for them.

World Vision works with these groups to educate communities about child protection issues, such as how to identify vulnerable children and to report abuse, neglect, exploitation, and violence to local authorities so children can receive support and appropriate services.

Idrees, 13, wakes up at 5:30 in the morning to attend school. He loves school and dreams of being the best student in his class. But for Idrees, it isn’t easy to find time to study. In addition to school, Idress also works to support his family, leaving him little time for schoolwork.

His father would often say, “Idrees, it’s not time for your homework. Get ready to go to work.” His father’s salary as a laborer never met all of the family’s needs, but when floods washed away the family home, it became even more difficult.

“We are so poor,” says Ibrahim, 36, his father. “After three years, I am unable to construct my home. We all are living in single room that was constructed by an NGO [non-governmental organization] after the flood,” he says.

Idrees works four to five hours daily, earning just $1.50 per week -- around 5 cents an hour. Aware of his family’s situation, Idrees never complains. Instead, he is happy just to be able to continue his studies.

Like many parents in the community, Ibrahim was considering discontinuing his children’s education in favor of full-time employment. World Vision works with parents, many of whom did not attend school, to raise awareness about the importance of education and the dangers of child labor.

Ibrahim now supports his son as much as he can. “I’ve spent more than 15 years laboring, and now I realize the importance of education,” he says. “I will allow my son to continue studying.”

World Vision envisions a world where children are free from exploitation and have the opportunity to live life in all its fullness. By raising awareness and establishing child protection committees, communities are able to protect vulnerable children and advocate to their governments for better safeguards against child labor and exploitation.