A Virgin Shall Conceive 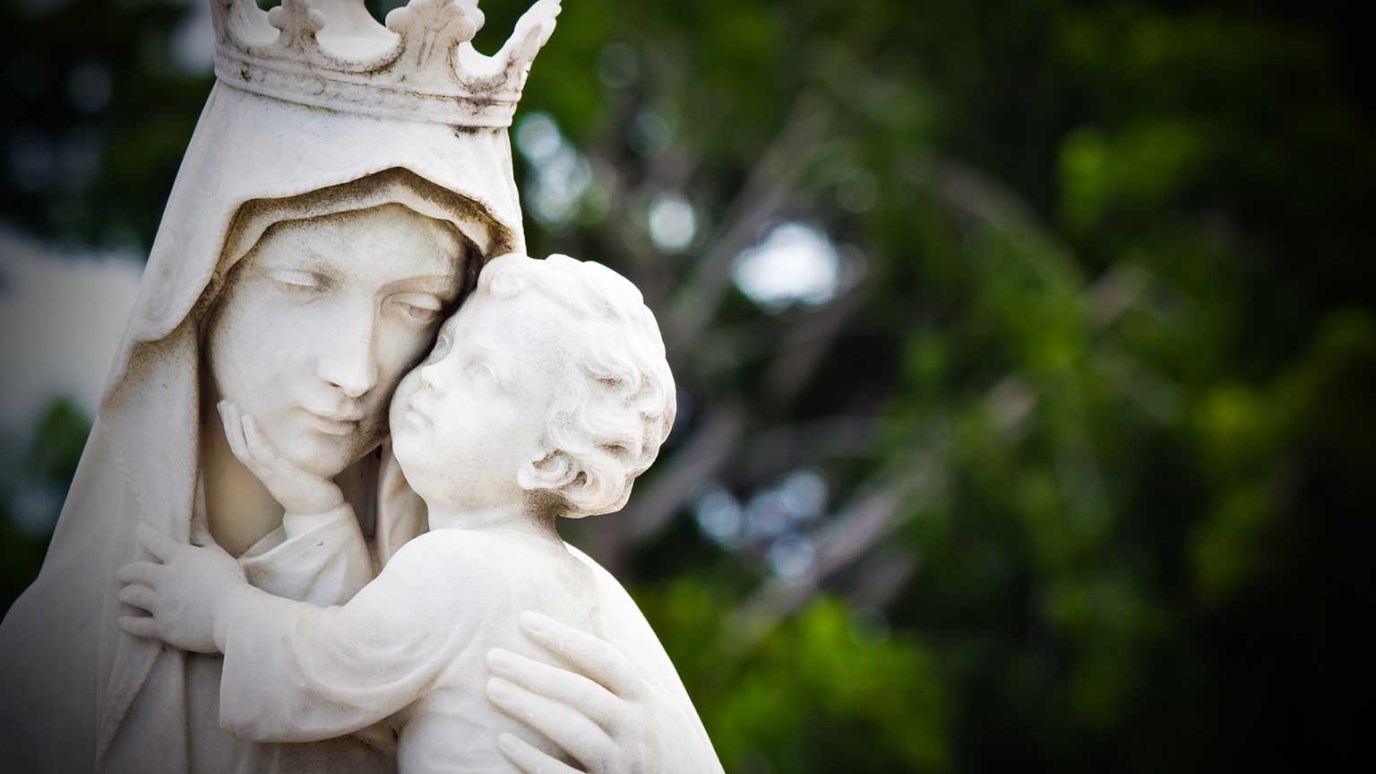 The virgin birth is a defining tenet of Christianity and appears in every major creed and confession. It sets our Lord apart from all of Israel’s prophets--and from every person that has ever lived.

“Therefore the Lord himself will give you a sign. Behold, the virgin shall conceive and bear a son, and shall call his name Immanuel” (v. 14).  - Isaiah 7:14

That Jesus was supernaturally conceived by the Holy Spirit and born of the Virgin Mary has always been a defining tenet of Christianity. The virgin birth appears in every major creed and confession, and it sets our Lord apart from all of Israel’s prophets, indeed, from every person that has ever lived.

Yet when many church leaders began to embrace the naturalism increasingly prevalent at the beginning of the twentieth century, they repudiated the virgin birth as an essential truth. Even today some believe the virgin birth is impossible even if they accept other aspects of the Christian faith. However, as J. Gresham Machen wrote, picking and choosing which parts of Scripture to believe is the first step toward a wholesale rejection of orthodoxy. “The overwhelming majority of those who reject the virgin birth reject also the whole supernatural content of the New Testament, and make of the ‘resurrection’ just what the word ‘resurrection’ most emphatically did not mean — a permanence of the influence of Jesus or a mere spiritual existence of Jesus beyond the grave” (Christianity and Liberalism, p. 108).

Our study of Isaiah 7:14 a few weeks ago demonstrated that the passage had been fulfilled in the time of Isaiah (with the birth of his son), yet it was realized in a greater way in the birth of Jesus, God’s Son. Jesus is thus a sign that God will bless all those who follow Him and curse all those who reject His way. And clearly, the New Testament teaches that Jesus was conceived by the Holy Spirit in Mary, who at the time of conception had not yet known a man sexually (Luke 1:34). To reject the virgin birth is to reject God’s testimony and incur His curse.

The virgin birth is essential to the Christian faith. It clearly reveals Jesus as the Son of David to whom the prophets looked as the king of God’s supernatural kingdom (Ps. 110; Dan. 7:13–14).

It is important for all of us to grasp and embrace the core doctrines of Christianity. Otherwise, we will be unable to defend the truth delivered to the saints of God (Jude 3). Take some time today to review one of the main summaries of Christian truth such as the Apostles’ Creed or the Nicene Creed. Determine which parts of the creeds you can explain well and study the Bible’s teaching on those parts to which you have not devoted much attention.