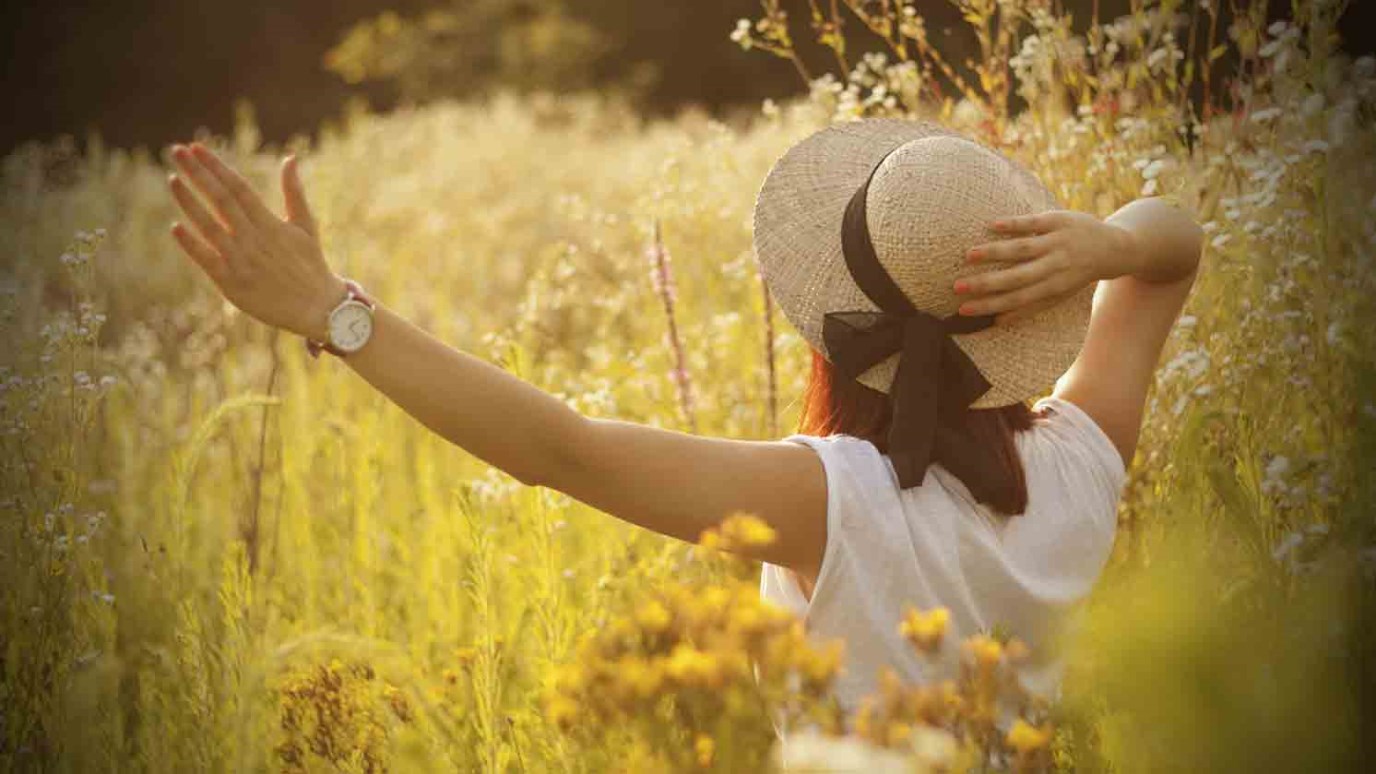 Through faith in Jesus Christ, you have overcome the evil one.

God’s wrath is soon to end. The seven angels are holding the seven last plagues. They will soon be released to pour out God’s wrath in full.

John takes note of another scene, one filled with victory and hope.

A Glass Sea Mixed with Fire

John noted this sea of glass in Revelation 4:6. Here it is mixed with fire. Standing on this sea are those who were victorious over the beast and his statue and the number representing his name. So much of what John and the other apostles wrote comes to life in this vision. Here are a few statements from John’s first letter:

Those standing on this sea were refined by fire. As Peter wrote concerning the fiery trials:

“These have come so that your faith–of greater worth than gold, which perishes even though refined by fire–may be proved genuine and may result in praise, glory and honor when Jesus Christ is revealed” (1 Peter 1:7).

Through faith in Jesus Christ, you have overcome the evil one. You stand on this sea, and your faith brings praise, glory and honor to Jesus Christ. You will join the chorus singing the song of Moses and the song of the Lamb.

John sees the temple open wide. The seven angels with the seven plagues come out of the temple. One of the elders gives to each angel a bowl filled with the wrath of God. This temple is filled with the smoke of God’s glory and power. Just as Moses could not enter the tabernacle when the cloud had settled over it (Exodus 40:34-35), no one could enter the heavenly temple until the angels finished pouring out the seven plagues. We will see those bowls of God’s wrath poured out in the next chapter.

Do you know that you have overcome the evil one through your faith in Jesus Christ?

Do you believe that you are victorious in Christ?