A True Inheritance Kept for All Eternity 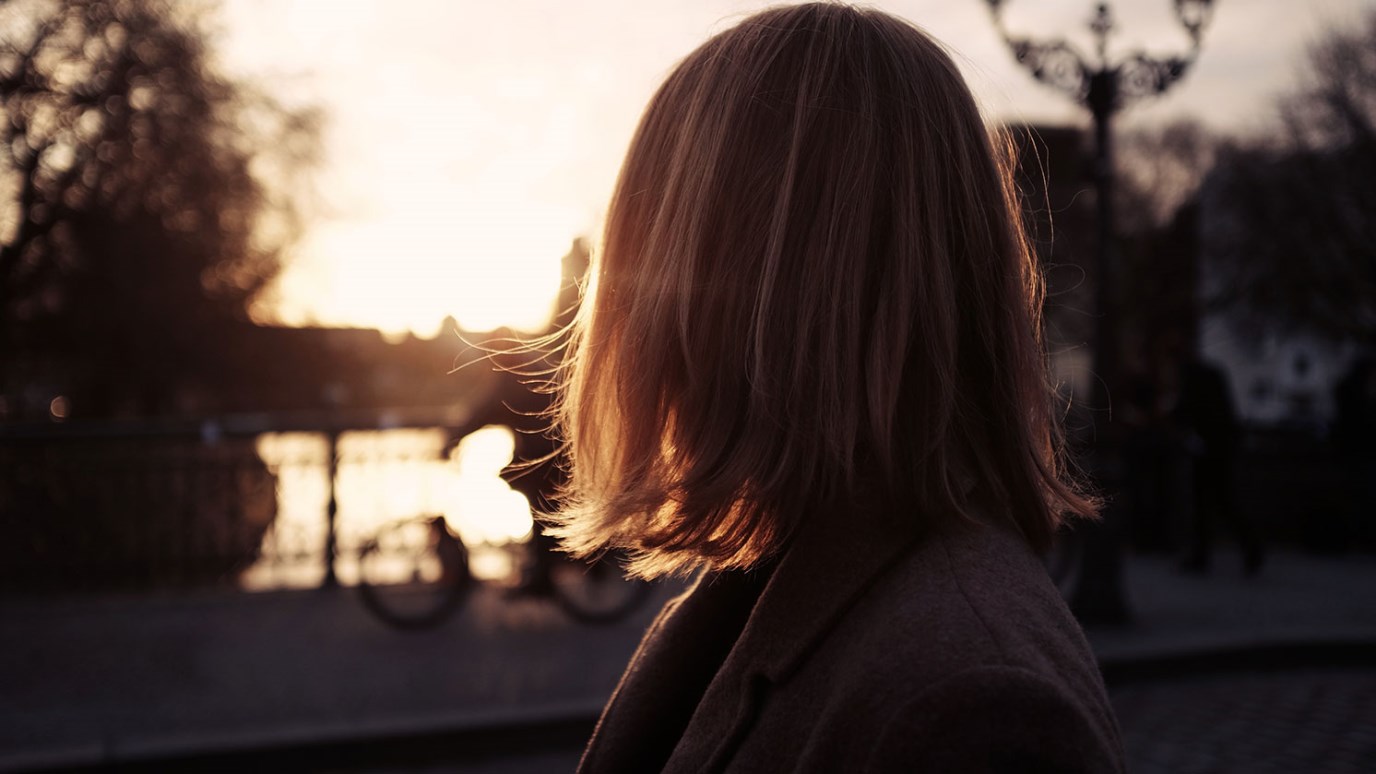 While an earthly inheritance would have been nice, my inheritance in heaven is worth far more to me than anything my earthly dad could have ever left me.

“He left us nothing,” my sister sobbed on the other end of the phone one evening. “What?” I asked, not quite sure I had heard right. I waited for her to get control of her voice. “He left us nothing,” she said slowly, deliberately. “He wrote us out of his will.” Then her torrent of tears really took over, and I sat at my desk trying to absorb the reality of her words.

My dad had passed away the day before at his home in rural southern Indiana. My sister literally lived next door (through a woods and across a ravine, that is). Hours after his death, she had talked to one of his six stepchildren, and, in no uncertain terms, they had spelled out the mind-blowing truth: our Dad had written a new will, leaving nothing — absolutely nothing! — to his three biological children from his first marriage (my older sister, me, and my younger brother).

The three of us had not seen this coming at all. We had always been told that we would inherit 10 percent of his estate. But now, apparently that was not the case. He had left everything — his business, the beautiful log cabin house, the 124-acre farm, and all his other worldly assets — to his second wife.

We felt blindsided. And betrayed.

As I sat at my desk, dumbfounded, an incredible thing happened, something words are insufficient to describe. An overwhelming sensation enveloped me. It was an actual, physically-palatable feeling, like someone had come from behind and draped a warm, soft blanket around me. Soothing me. Comforting me.

It was surreal. Other-worldly. Divine!

The Peace That Passes Understanding

That “Someone” was my heavenly Father, wrapping me in His peace, which Scripture says “surpasses all understanding” (Philippians 4:7). And it truly did. I could not explain it then, nor can I explain it to this day. I just knew what it was, and I was ever grateful for it.

God had known — as only God can know — that I would need His peace at that precise moment. And as His peace settled over me, this wonderful reassurance from His Word settled in my heart: “You’ve been grafted in.”

That was my true inheritance.

Just that morning, I had been (providentially) reading Romans 11, and it was verse 17 that spoke to my heart: “Some of the branches were broken off, and you, although a wild olive shoot, were grafted in among the others and now share in the nourishing root of the olive tree.”

God had wanted me to know, to be reassured, that even though my earthly father had disinherited me, He never would! As a “wild olive shoot” (metaphoric for a Gentile, a non-Jew), I had been graciously “grafted” into God’s family tree. And I now shared in the blessed “nourishing root of the olive tree,” eternal salvation through Jesus Christ.

My grafting — my adoption — was permanent. Irrevocable.

In basic horticultural terms, grafting is a technique whereby a slit is made in the trunk of a tree and a foreign shoot is inserted, which then fuses to the trunk and grows alongside the original, natural branches.

The apostle Paul used this metaphor of grafting to illustrate the inclusion of Gentiles into the kingdom of God, initially meant for the Jews (the natural branches). The ancient Jews would have been familiar with this image given the abundance of olive trees growing in the Mediterranean.

My “grafting” happened on a surprisingly warm day in March 1987. Sitting under a tree in a park (ironically), I surrendered my heart, mind, soul, and will to the Savior, Jesus Christ, and appropriated His free gift of grace through faith (Ephesians. 2:8-9). At that moment, my heavenly inheritance was sealed, guaranteed by the indwelling Holy Spirit (Ephesians 1:13). And my name was written in the Lamb’s Book of Life, God’s “will,” penned in indelible ink. I now had “an inheritance that is imperishable, undefiled, and unfading, kept in heaven for [me]” (1 Peter 1:4, emphasis added).

Kept for all Eternity

That word has come to mean so much to me. In the Greek, it translates “to guard, keep watch over like a military sentinel.” What a beautiful word picture! God guards my inheritance, watches over it militantly like an Almighty Sentinel. Under His divine watch, no one can take it away. What a precious, precious promise that has been for me — and for all of God’s cherished children!

While an earthly inheritance would have been nice, my inheritance in heaven is worth far more to me than anything my earthly dad could have ever left me. My true inheritance awaits me still, an inheritance of blessings and banquets, worship and rewards — all being kept for me under divine lock and key.

God Has Communicated with Everyone
Jeff Schreve

The Hand of the LORD
Martin Manser