A True and Loyal Friend 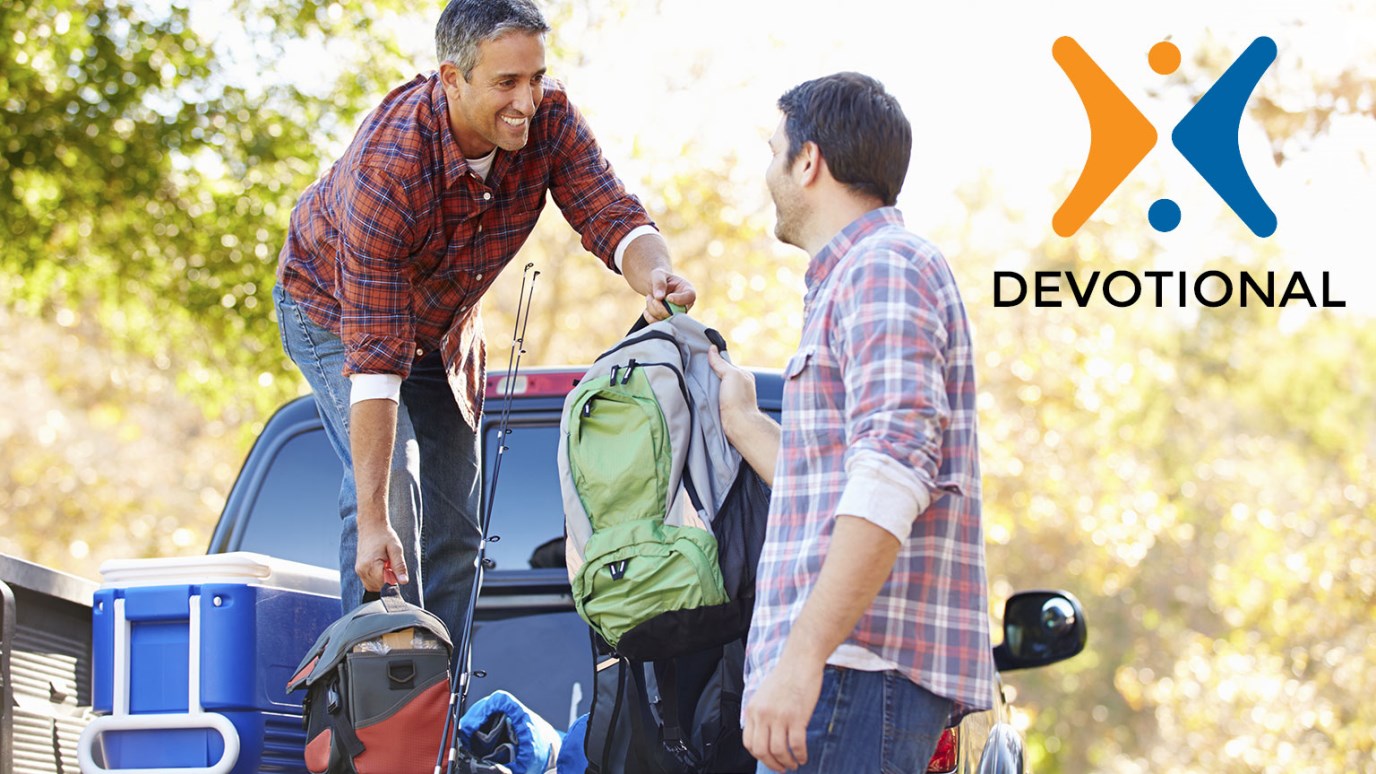 Jesus demonstrated His willingness to have a friendship with us by what He did for us.

Two men camping in the forest were enjoying their morning coffee when they suddenly spotted a very large, hungry grizzly bear lumbering toward them. One of the men quickly pulled on his running shoes. “Do you actually think you can outrun that grizzly bear?” his friend asked.

We’ve all had friends like that, haven’t we? At the first threat of danger or hardship or difficulty, they’re out the back door. So what makes for true friendship? It has been said that a true friend is one who walks in when others walk out. Thankfully, there have been people in my life who have stood by me and have been honest friends. But there’s one thing of which I’m confident: I have found a true and loyal friend in Jesus Christ.

Jesus Christ offers His friendship to us. In fact, the New Testament goes so far as to say that we have been called by God the Father into fellowship with His Son (see 1 Corinthians 1:9). But is it all one way? Do we really expect a friendship without a response on our part? A genuine relationship, obviously, is made up of two people committing themselves to one another. I can extend friendship to you, but until you return it to me, I can’t legitimately say we’re really friends.

Jesus demonstrated His willingness to have a friendship with us by what He did for us. He said, “Greater love has no one than this, than to lay down one’s life for his friends” (John 15:13). Jesus forever proved just how dedicated He was to us when He did just that.

(Mark 13:1-31) Signs of the End Times
LUMO
Follow Us
Grow Daily with Unlimited Content
Uninterrupted Ad-Free Experience
Watch a Christian or Family Movie Every Month for Free
Early and Exclusive Access to Christian Resources
Feel the Heart of Worship with Weekly Worship Radio
Become a Member
No Thanks