A Triangle or a Cross? 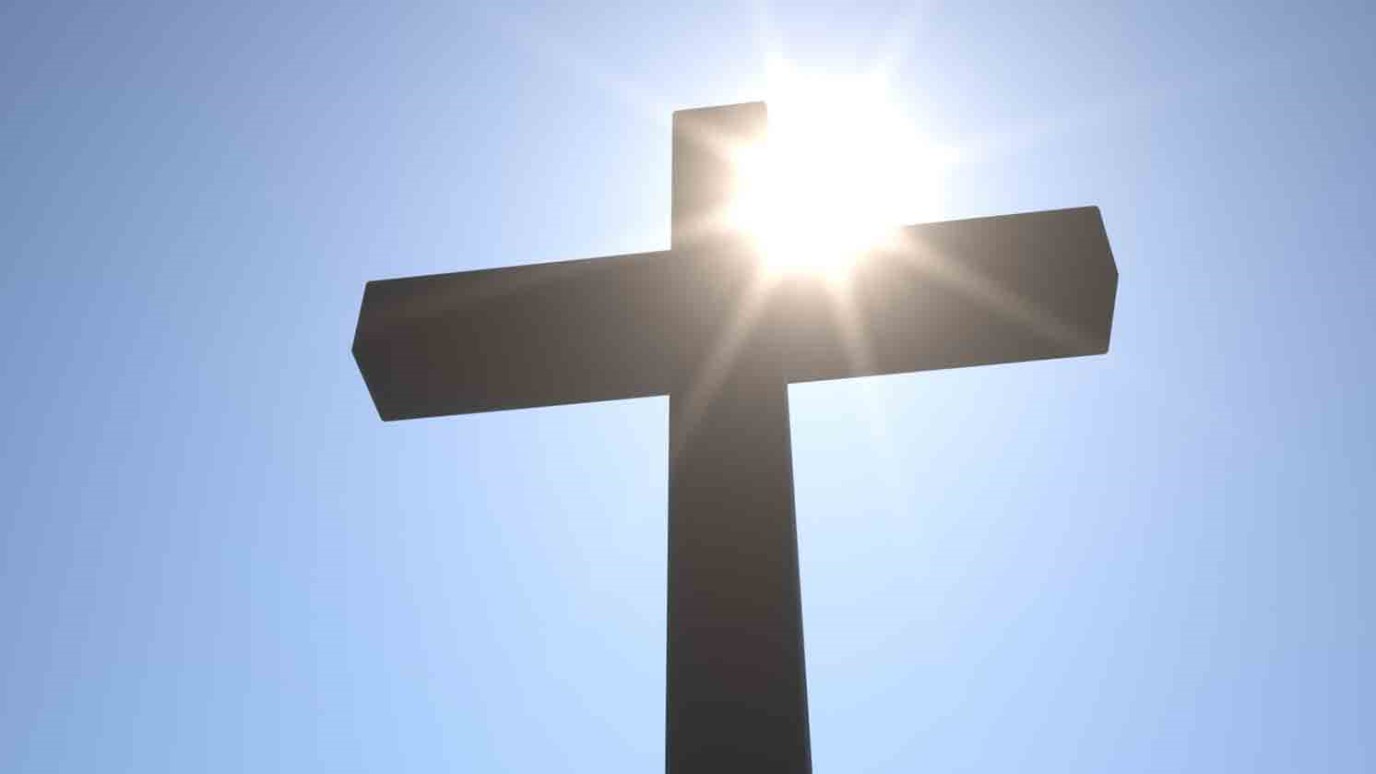 In line with Jesus' command for loving neighbors and praying for enemies, His anti-triangulation tactic for conflict is one that considers the weight of life and relationships.

Passing from the fourth grade to the fifth grade was not going to be as easy as I calculated. On the first day of fourth grade, our teacher stood at the board writing words most of us could not pronounce: castling, prophylaxis, solus rex, triangulation, and zugzwang, among others. When the board was full, he took a step toward us and pointed at his list. “By the end of the year,” he said resolutely, “you will know every one of these words because you will know the rules, the strategies, and the love of chess.” As if electricity and long division were not enough, learning the game of chess was a requirement for passing the fourth grade.

I don’t know that I learned to love the game, but I did learn how to play and the terminology that goes along with it. Triangulation, for instance, is a tactic used in chess endgames to put one’s opponent in zugzwang, a German word for “compulsion to move.” Triangulation occurs when one king can move between three adjoining squares (in the shape of a triangle) and maintain the position, while the opponent only has two squares on which to move. It is a strategic maneuver that forces one’s opponent to move.

Outside of the game of chess, triangulation still manages to be a maneuver meant to force a desired result. In social or family systems, the tactic is associated with people rather than pawns. In situations where two people are in conflict with one another, one or both often triangulate with a third person (or thing) in an attempt to curtail anxiety and garner support. So in the case of a feuding brother and sister, the sister might run to a sympathetic third sibling, while the brother might preoccupy his frustration with work. In each case, both triangles create a situation where two are on the inside and one is on the outside. But also in each case, while the anxiety may be reduced momentarily, the source of that anxiety is left unresolved.

Life is certainly more complicated than a game of chess, and yet tactical maneuvers are often learned and employed as if rules to the game of life and relationships. Savvy ways of handling conflict seem to come both instinctively (as in the case of avoidance or resentment) and with disturbing calculation (as in the case of talking behind someone’s back to gain support for your side). When someone has offended me, often the first thing I think to do is to go to a third party. In fact, I am probably more apt to talk to anyone except the person who has hurt me. The move is a strategic one. Feeling like an insider is far more comforting than facing the one who has made you the outsider. A triangle always seems more comforting than a straight line.

But triangulation is no more a comfort in life than it is in chess. It is not a move meant to console oneself, but to defeat an opponent. Speaking with his disciples, Jesus offered a rule more fitting with life and neighbors than opponents and a game. “If your brother sins against you,” he said, “go and show him his fault, just between the two of you.”(1) Jesus gave a rule suited for relationship. In line with his command for loving neighbors and praying for enemies, his anti-triangulation tactic for conflict is one that considers the weight of life and relationships. (Not to mention, it is a tactic therapists duplicate today.)

Making the straight line to the one who harmed you is not a move without difficulty, but it is a move with possibility. Jesus instructed his followers to forgive enemies, to love neighbors, and to confront each other privately and directly. He placed before them far more than stoic commands intended for the sake of the other party, but grace and life itself for the one holding on to the consequences as well. While avoiding the source of an offense may seem a consolation, we merely learn to live inside a system filled with grudge or hate or disappointment. Going to friends to rally support for our sides or sympathy for our frustrations, we really only rally more frustration. In fact, we form triangles around it and keep it safe. On the contrary, the direct path to the one who harmed you offers the chance for resolution and the possibility of release. It is a move that chooses to see neighbors rather than opponents and relationships rather than winning, a move that remembers even enemies are made in God’s image, a move that holds forgiveness as a possibility even when it isn’t fully sought. It is precisely the same move Christ went all the way to the Cross to make for you.