A Treaty with Reality 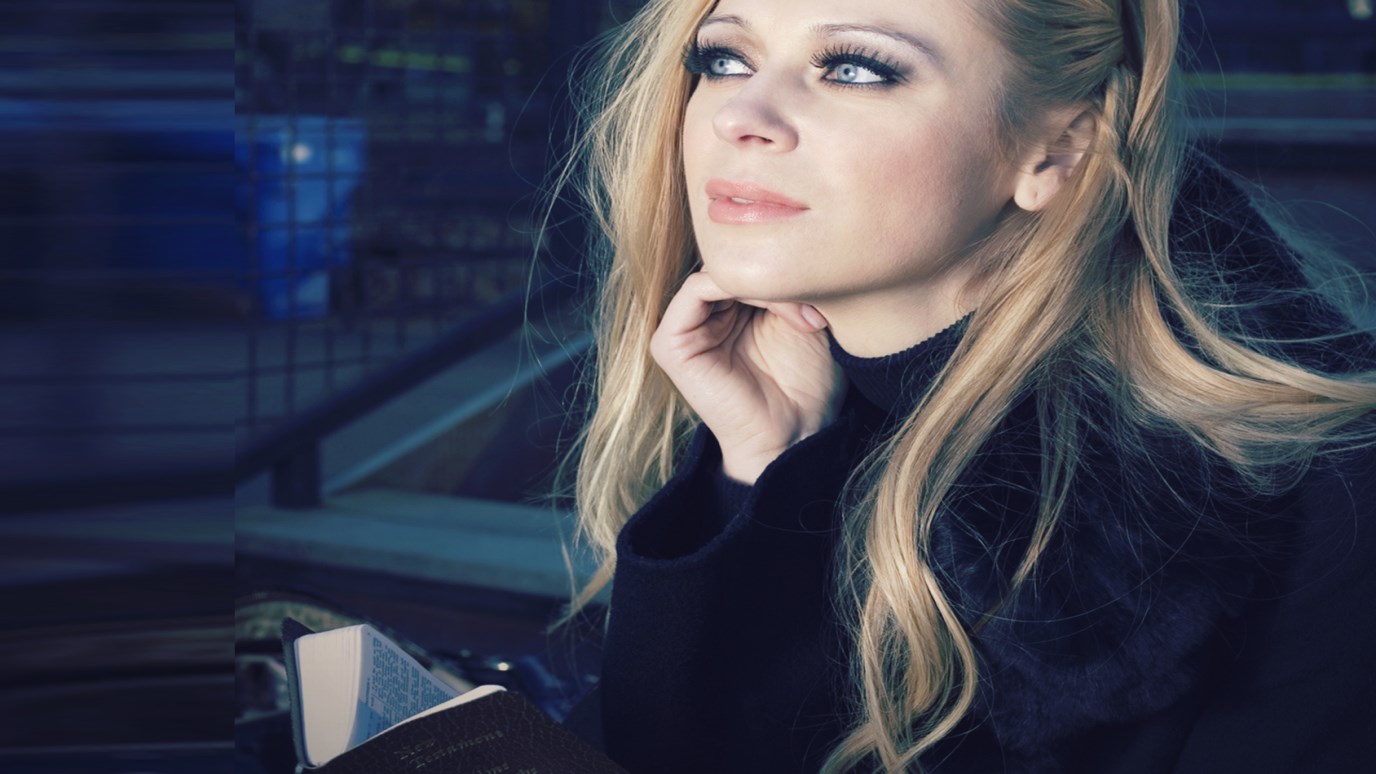 When we try to guard ourselves from anticipated pain or from ideas and experiences we’d rather not explore, perhaps it's time to consider—as C.S. Lewis did—a "treaty with reality."

Whether filing our taxes, writing a research paper, or following up with the doctor, we often try to avoid as long as possible what we don’t want to do or to think about. We may chalk this up to mere procrastination—the putting off of a difficult or unpleasant task. But sometimes, could it be that we wish to guard ourselves from anticipated pain or from ideas and experiences we’d rather not explore?

C.S. Lewis confesses that he made “a treaty with reality” to navigate around the trauma he witnessed in World War I. He writes, “I put the war on one side to a degree which some people will think shameful and some incredible. Others will call it a flight from reality. I maintain that it was rather a treaty with reality, the fixing of a frontier.”(1) Although Lewis authored more than three dozen books, only briefly in Surprised By Joy does he recall “the horribly smashed men still moving like half-crushed beetles, the sitting or standing corpses, the landscape of sheer earth without a blade of grass.” Instead, “[A]ll this shows rarely and faintly in memory. It is too cut off from the rest of my experience and often seems to have happened to someone else.”(2)

Given his wartime experience as well as the early death of his mother, it is understandable that Lewis (and others who have known similar loss or trauma) would want to distance himself from the events that occurred. And yet, he acknowledges that sadly much of his life was characterized by avoidance: “I had always wanted, above all things, not to be ‘interfered with.’ I had been far more anxious to avoid suffering than to achieve delight. I had always aimed at limited liabilities.”(3)

As the proverbial saying goes, “The truth will set you free.” In fact, those are Jesus’ very words in John 8. He is speaking to those who “believed in him,” who call God their Father.(4) They believe they see reality clearly and understand who God is. Jesus challenges them, “If you hold to my teaching, you are really my disciples. Then you will know the truth, and the truth will set you free” (verses 31-32).

With a curious oversight of their painful history with Egypt and Babylon, let alone their current oppression under Rome, they quickly reply, “We are Abraham’s descendants and have never been slaves of anyone. How can you say that we shall be set free?” Jesus responds, “Very truly I tell you, everyone who sins is a slave to sin.Now a slave has no permanent place in the family, but a son belongs to it forever. So if the Son sets you free, you will be free indeed. I know that you are Abraham’s descendants. Yet you are looking for a way to kill me, because you have no room for my word” (verses 33-37).

The last line reads literally, “My word finds no room in you.” Seemingly unbeknownst to them, they try to shut every door and window to the nature of God that Jesus is disclosing. They want to guard themselves from what they cannot or do not want to see; moreover, they are willing to do whatever it takes to get rid of this source of disruption.

The apostle John has sometimes been reproached for his unsympathetic treatment of “Abraham’s descendants,” but I think a careful reading of his Gospel reveals that he records Jesus presenting a universal portrait of humanity. Indeed, he uses simple language and contrasting categories such as light and darkness, life and death to show that we are all prone to respond to God in a similar manner. We often swing between belief and unbelief because deep down, like C.S. Lewis, we don’t want to be “interfered with.” We want freedom and truth on our own terms, because we recognize, as one author remarks, “The truth makes us free but first it makes us miserable.”(5)

Yet one night, Lewis encounters “The reality with which no treaty can be made.”(6) He comes to discover that the joy he has longed for, the fleeting shadows of which he has traced since childhood, is actually a person: God. And, as the title of his early memoir reveals, he is surprised.

Lewis finds, like countless others have, that the gospel challenges him in ways that he needed—and even dare hoped: “The words compelle intrare, compel them to come in, have been so abused by wicked men that we shudder at them; but, properly understood, they plumb the depth of the Divine mercy. The hardness of God is kinder than the softness of men, and His compulsion is our liberation.”(7)

Mysteries of the Unseen World
J.D. Greear
Follow Us
Grow Daily with Unlimited Content
Uninterrupted Ad-Free Experience
Watch a Christian or Family Movie Every Month for Free
Early and Exclusive Access to Christian Resources
Feel the Heart of Worship with Weekly Worship Radio
Become a Member
No Thanks