A Tragic End for Judas 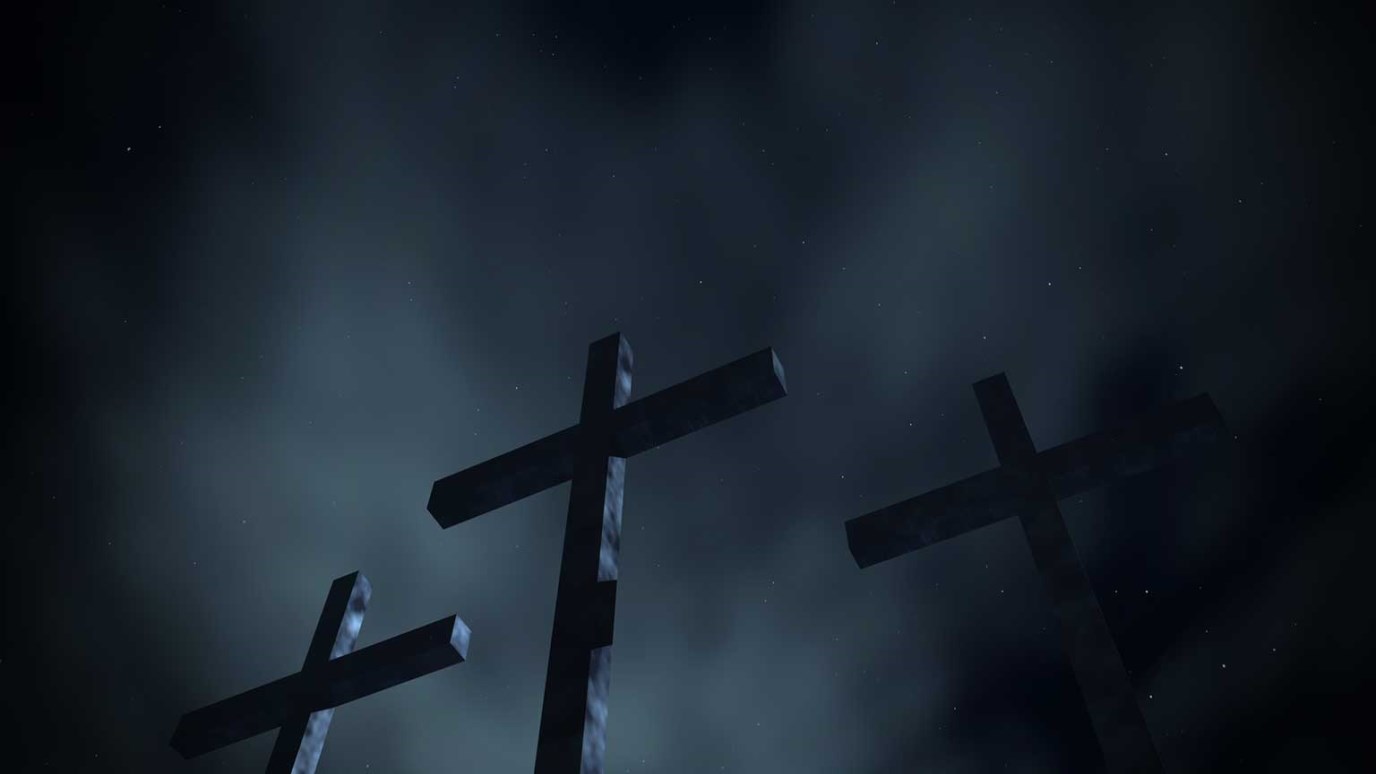 Neither Judas’ betrayal nor his suicide is the unforgivable sin, only his refusal to seek the grace of Christ.

All four Evangelists describe Judas as a traitor when he first appears on the scene in the Gospels (Matt. 10:4; Mark 3:19; Luke 6:16; John 6:71). On the other hand, Peter is not defined by his betrayal of Jesus in denying the Savior three times. Since Peter repented and was restored (John 21:15–19), he is remembered as the rock, not primarily as the denier of Christ. Yet Judas never turned from his sin and bears the shame of his deed forever.

Matthew’s juxtaposition of Peter’s denial and Judas’ death invites us to compare the state of their souls. Like Peter, Judas is remorseful after the fact, changing his mind about the wisdom of his deed after seeing Jesus condemned (Matt. 27:3–4). Unlike Peter, Judas does not feel the “godly grief” of repentance (2 Cor. 7:10). The Greek verb for Judas’ change of mind (Matt. 27:3) is not the one normally used for repentance. Moreover, Judas does not really try to stop what he has started and will not testify of Christ’s innocence before Pilate. John Calvin writes, “True repentance is displeasure at sin, arising out of fear and reverence for God, and producing, at the same time, a love and desire of righteousness.” Were Judas repentant, justice and righteousness would move him to intervene on Jesus’ behalf. Godly sorrow leads people to run to God, but Judas’ despair makes him run into the arms of death (v. 5).

Once more, the Jewish leaders care more about the minutiae of ceremonial regulation than the greater sin of killing an innocent man (see Amos 5:21–24). They use the blood money paid to Judas to buy a place to bury Gentiles (Matt. 27:6–8), thereby fulfilling prophecy (vv. 9–10). The text Matthew cites seems to be a paraphrase of Jeremiah 19:1–14 and Zechariah 11. Both prophets allude to Israel’s rejecting the shepherds God sent to them and the destruction that results. For centuries the Almighty sent His prophets to shepherd His people, but His people rejected them and the destruction of exile occurred. Now with the condemnation of Jesus to death, the leaders have rejected the “Shepherd and Overseer” of their souls (1 Peter 2:25), and they make themselves even more worthy of God’s wrath than their ancestors.

Matthew Henry comments, “Some have said, that Judas sinned more in despairing of the mercy of God, than in betraying his Master’s blood.” Neither Judas’ betrayal nor his suicide is the unforgiveable sin, only his refusal to seek the grace of Christ. Peter and Judas both committed heinous transgressions, but Peter found restoration when he repented. Today let us repent of our sins and turn to Jesus, knowing that He offers pardon to all those who trust Him alone.