A Tower of Strength 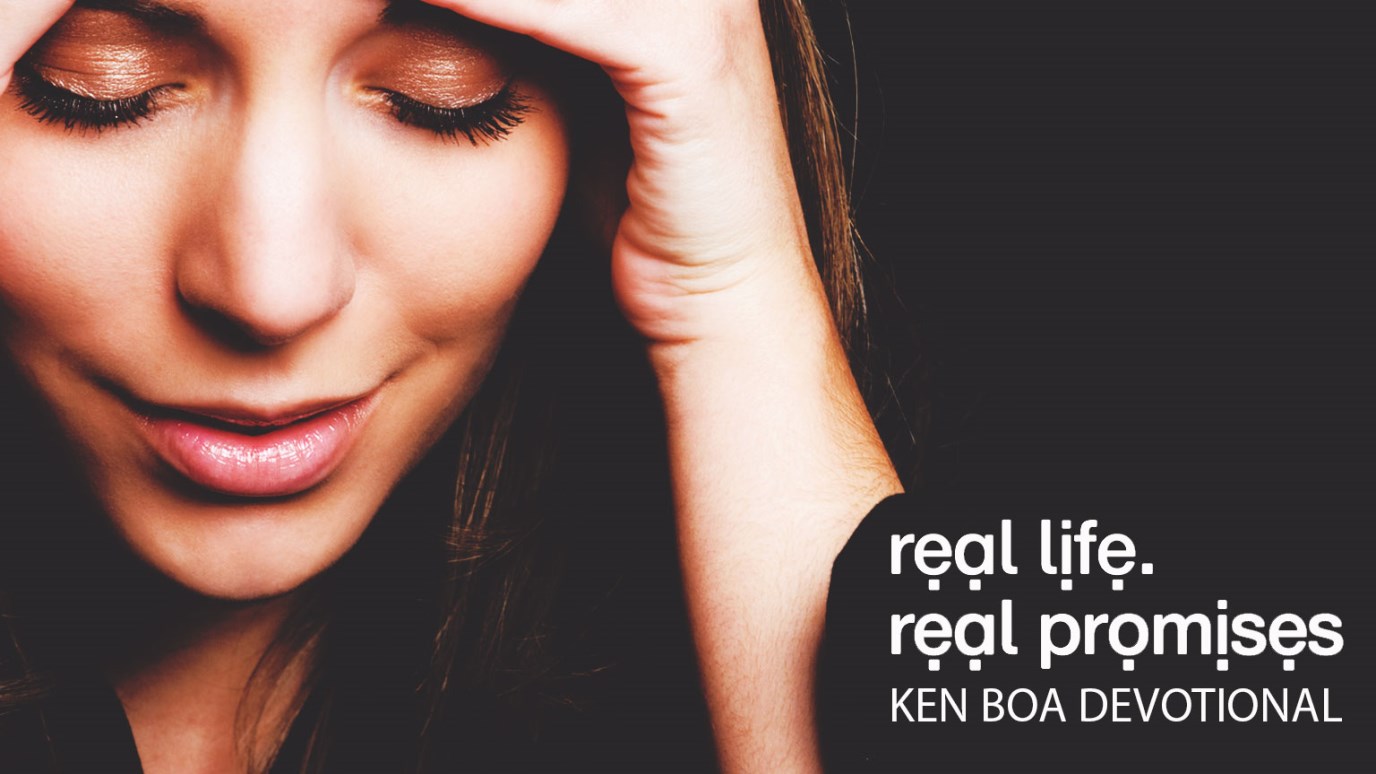 When King Solomon, the writer of most of Proverbs, tells us something about God’s name, he doesn't tell us what it means—he tells us what it is.

The main character in John Bunyan’s The Pilgrim’s Progress, is Christian, though, as he tells Watchful, the Porter, his name wasn't always such: “My name is now Christian; but my name at the first was Graceless . . . .” On his way to the Celestial City, Christian encounters a host of others who, by their names alone, are revealed for what they are: Evangelist, Obstinate, Worldly Wiseman, Pliable, Goodwill, Backslider, Unready, Simple, Sloth, Presumption, Formalist, Hypocrisy, Mistrust, Discretion, Piety, Prudence, Apollyon, Faithful, and on and on.

The association of names with traits, trades, or family trees is well-known: John the baker became John Baker; Joe the blacksmith became Joe Smith, and Will who tended the castle gate became Will Porter. In biblical days, names meant certain things as well: David meant “beloved,” Daniel meant “God is my judge,” Abigail meant “my father is rejoicing,” and Jesus meant “salvation.” But when king Solomon, the writer of most of Proverbs, tells us something about God’s name, he doesn't tell us what it means—he tells us what it is. The difference is subtle, and important.

Say a father learns that his daughter, away at college, is involved in an auto accident. She’s in the hospital for observation, and will be okay, but she is understandably shaken up and upset. She’s worried about car repairs, insurance, medical bills, the fate of the other driver, getting behind in school work. The father reaches her hospital room and hears a weak and trembling “Hello” on the other end. “Hello, honey, it’s Dad,” he says—and before he can say another thing his daughter’s relief in hearing the voice of the strongest person she knows comes out in a flood of tears. “Dad” to her is knowledge, safety, security, acceptance, forgiveness, and love personified.

For Solomon, the name of the Lord was (and still is) a strong tower. It didn't mean strong tower; it was a strong tower, a place where the righteous could find safety and protection. To say that Yahweh (God’s self-given name; see Exod. 3:14-15) is my God is to say that a tower of safety and strength is my God. Yahweh means “I am,” but Yahweh is a strong tower for all who run to him.

God’s Promise to You: “There is protection for any who will call upon my name.”

How to Walk with God
Cross Church

Message in a Minute: Finding Your Voice
Joe Cameneti
Follow Us
Grow Daily with Unlimited Content
Uninterrupted Ad-Free Experience
Watch a Christian or Family Movie Every Month for Free
Early and Exclusive Access to Christian Resources
Feel the Heart of Worship with Weekly Worship Radio
Become a Member
No Thanks