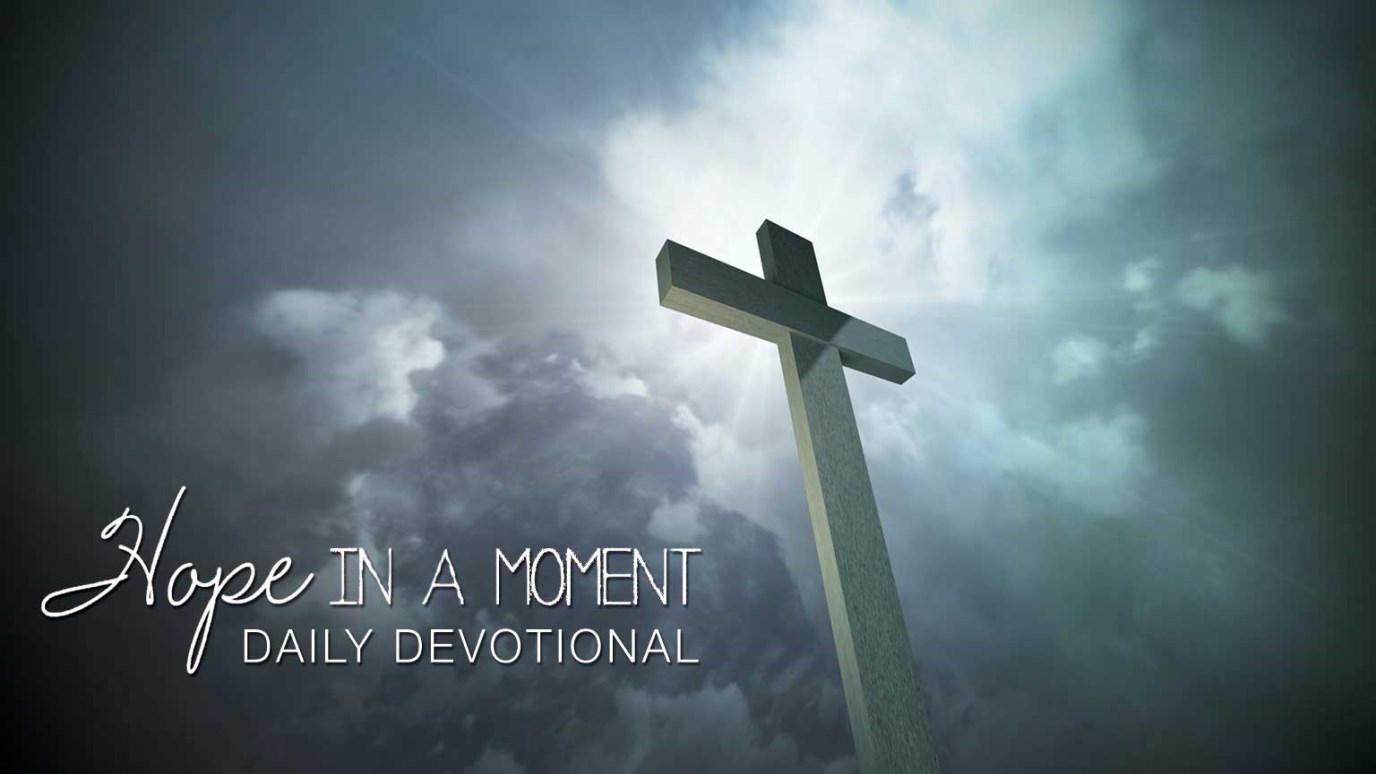 Jesus is the be-all and end-all, the Alpha and Omega, the A to Z in every alphabet.

Normally I don’t like people to tell me how a movie turns out. I may want to see it and don’t want the plot given away. I appreciate it when magazine movie reviews announce “spoiler alert” early on; if I have even a half interest in seeing the movie, I will skip the review.

I’ll tell you, though, that in one major aspect of my life I don’t mind at all hearing the outcome in advance. Jesus our Savior was present at creation, will live into a grand eternal future, and has seen everything in between. He is the Be-All and End-All, the Alpha and Omega, the A to Z—not only in the Greek alphabet but every alphabet.

Anytime he wants to he can tell me about my wonderful personal future: “I am the Alpha and the Omega, the First and the Last, the Beginning and the End” (Revelation 22:13). Unlike all the crystal ball gazers and fakers and psychics here on earth, he can describe what lies ahead for the believers because he’s already been there. My life has had enough disappointment and bitterness, enough frustration and unfulfilled longing, that I don’t mind one bit if he risks a spoiler alert and tells me about the new world he’s going to create.

He likes it. We’re going to like it too.

When Your Heart Is Troubled
Ashley and Jane Evans

Free As a Bird?
Ron Edmondson
Follow Us
Grow Daily with Unlimited Content
Uninterrupted Ad-Free Experience
Watch a Christian or Family Movie Every Month for Free
Early and Exclusive Access to Christian Resources
Feel the Heart of Worship with Weekly Worship Radio
Become a Member
No Thanks