A Time to Wait in Prayer 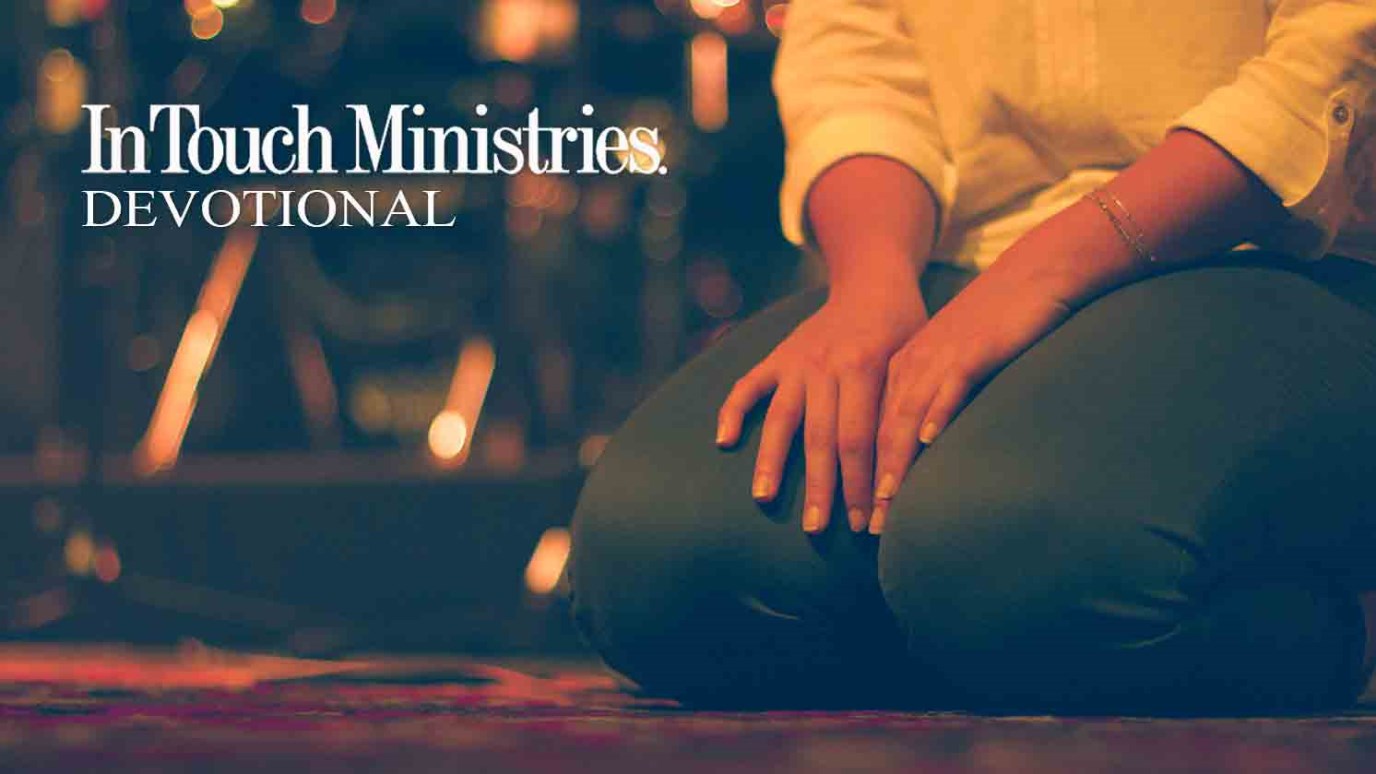 We seek God's counsel because His wisdom is higher than ours.

Most of us are familiar with the Israelites’ victory at the battle of Jericho, but do you know what happened after that? Joshua attempted to take the city of Ai, and 36 Israelites died in battle before their army retreated in fear. Why, Joshua wondered, would the Lord do this to them (Josh. 7:7-9)?

Apparently, he was unaware of two problems. First, an Israelite disobeyed when he took forbidden plunder after Jericho fell. Second, God did not initiate the battle; Joshua had been persuaded by his own advisors. Because Joshua failed to seek heavenly counsel, he didn’t know about the Israelite’s crime until it was too late. After the wrongdoer was put to death, Joshua waited for God’s cue to take Ai. Then, and only then, was the Hebrew army successful (Josh. 8:1-25).

Can you see yourself making a mistake similar to Joshua’s— that is, trying to handle a situation in your own strength? It’s easier than we think when sin skews our thinking and hinders our communication with the heavenly Father. Let’s each examine our heart earnestly, confess any sin, ask God to lead us, and then wait for Him. Remember, His guidance is always better than our own.

Being Ourselves
Martin Manser