A Time for Boldness 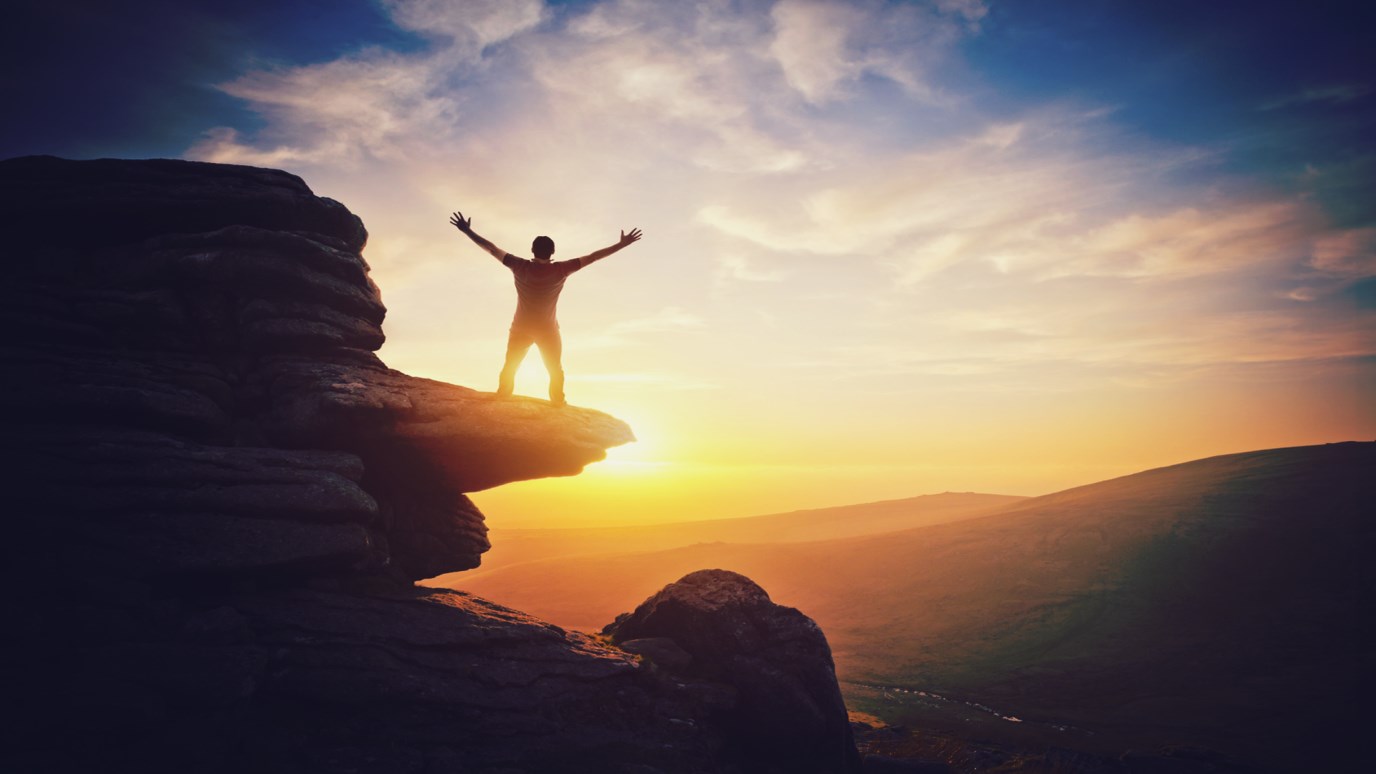 Don’t live never knowing who (and whose!) you are. Live boldly!

Alex Haley in Roots wrote these words: “Through his sorrow Kunta was surprised to hear that the old gardener had been called Josephus. He wondered what the gardener’s true name had been, the name of his African forefathers, and to what tribe they had belonged. He wondered if the gardener himself had known. Most likely, he had died as he had lived, without ever learning who he really was.”

Can you think of a greater tragedy than that? To die and never really discover who you were, or for what purpose you were created? King Solomon wrestled with that question his whole life long. “Who am I?” he wondered. “Why am I here?” Finally, at the end of life, he gained the perspective he had sought all along. And when he did, he shared his wisdom through a series of life-teachings we call “proverbs.”

His teachings can be summed up with one imperative, expressed in several ways. “Be bold,” he exhorted his readers. “Live boldly, exuberantly, passionately. Don’t just punch in... really live.” I read a while back of a guy named S.L. Potter in LeMesa, California, who bungee jumped on his 100th birthday! His four children, ages 68 to 74 were against it—but in spite of their reservations, S.L. climbed a 200-foot tower and flung himself off. Do you know what his first words were when they unstrapped him from his bungee cord? “Give me back my teeth!” No one should live more boldly than the Christian., because no one has more assurance of God’s love and leading. Don’t live never knowing who (and whose!) you are. Live boldly!

Cast your bread on the surface of the waters, for you will find it after many days.

Discovering and Using Your Gifts
Dr. Ed Young
What I Wish I Would've Known Yesterday
Emily Manke
Follow Us
Grow Daily with Unlimited Content
Uninterrupted Ad-Free Experience
Watch a Christian or Family Movie Every Month for Free
Early and Exclusive Access to Christian Resources
Feel the Heart of Worship with Weekly Worship Radio
Become a Member
No Thanks