A Tale of Two Sons 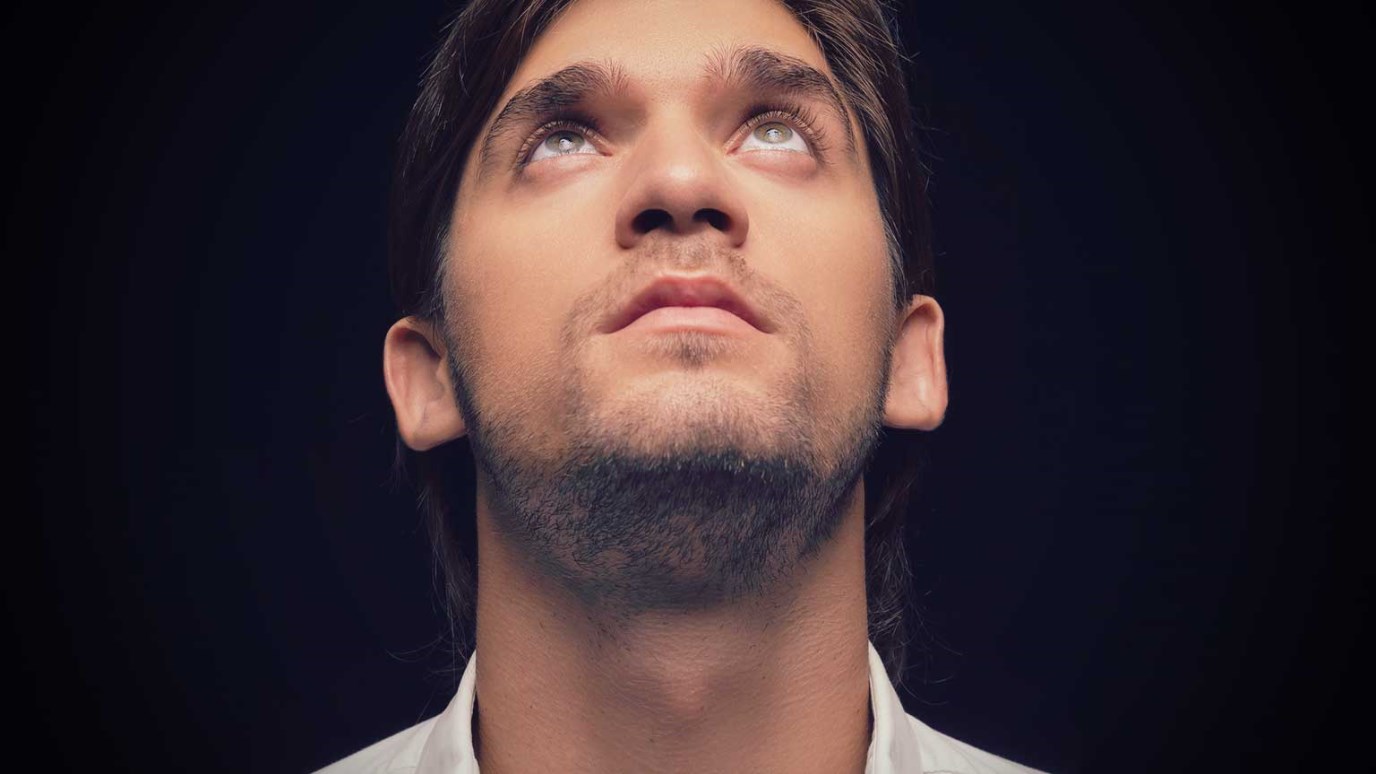 Let us never be so confident in our own goodness that we fail to recognize our need of repentance and forgiveness.

“John came to you in the way of righteousness, and you did not believe him, but the tax collectors and the prostitutes believed him” (v. 32a). - Matthew 21:28–32.

Jesus in today’s passage uses His discussion of John the Baptist’s authority with the religious leaders in Jerusalem as a springboard to explain why judgment is coming upon those covenant-breaking Israelites who believe themselves falsely to be God’s true people. The parable of the two sons is the first of three consecutive parables in which our Lord condemns faithless Israelites.

One commentator has noted some of the similarities between the parable of the two sons (Matt. 21:28–32) and the parable of the prodigal son (Luke 15:11–32), including the fact that both stories end with the father’s acceptance of the wayward son. We would also note that the fact that the rebellious child is ultimately restored in both parables is certainly offensive to the hearers; most representatives of the Sanhedrin would never extend grace to the “wicked.”

The point of today’s parable is straightforward, namely, that it is better to obey without promising than it is to promise and not obey (Matt. 21:28–32). As Scripture tells us elsewhere, words mean nothing if there are no deeds to back them up. It is easy to profess the truth, but our Father in heaven also demands that we do the truth as well (James 2:14–26). Those who initially refuse to submit to God but then turn to Him are His children, not those who honor Him with their lips and yet have hearts that never serve Him (Isa. 29:13–14).

Of course, the priests and elders believe they are represented by the obedient son (Matt. 21:31). Jesus, however, has a different estimation. The tax collectors and prostitutes, those whom the leaders see as farthest from the kingdom, are those who in hearing the preaching of John and Jesus have recognized their poverty of Spirit and repented. John Calvin comments that although they are great sinners, “they are greatly preferable to the scribes and Pharisees in this respect, that they do not continue to the end in their vices, but, on the contrary, submit gently and obediently to the yoke which they had fiercely rejected.” It is the son who does not follow through on his pledge that represents the Jerusalem authorities; they have not seen their desperate need of forgiveness and consequently, have not turned from their sin (v. 32; see 3:7–10).

Being able to discern the faithful son is actually an act of self-indictment on the part of the leaders. If they can rightly choose as faithful the son who left his disobedience, surely they must also be able to discern in themselves their own lack of righteousness (Ps. 53:2–3) and need of the Savior. Yet they never acknowledge their guilt. Let us never be so confident in our own goodness that we fail to recognize our need of repentance and forgiveness.

Earnestly Desired
Gary L. Selman
Follow Us
Grow Daily with Unlimited Content
Uninterrupted Ad-Free Experience
Watch a Christian or Family Movie Every Month for Free
Early and Exclusive Access to Christian Resources
Feel the Heart of Worship with Weekly Worship Radio
Become a Member
No Thanks