A Tale of Two Grandfathers 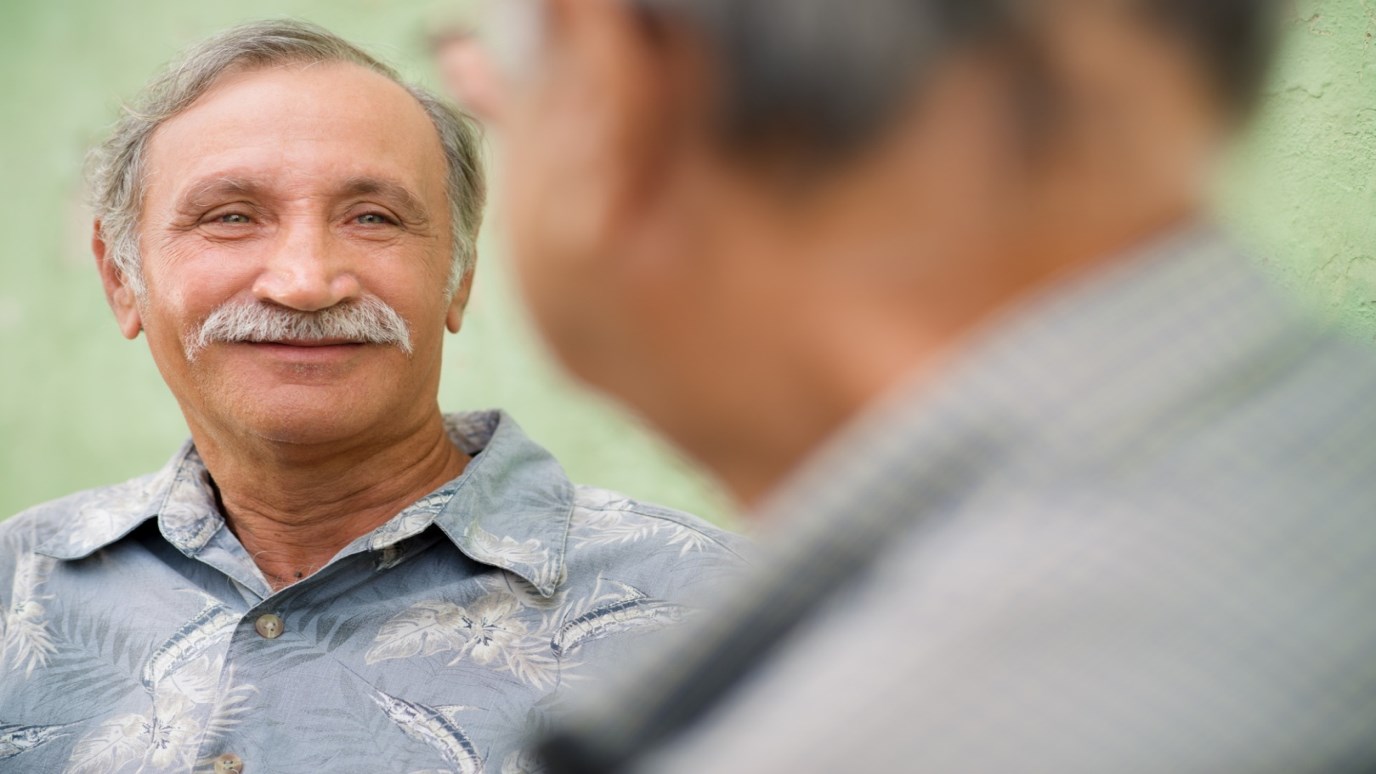 I am a grandmother now and have been for a dozen years. John and I have twelve precious grandchildren. They are the joy of our lives, the reward of our gray-hair years. But, as always in life, there is a fly in the ointment, an imperfection that—at times—threatens to swamp my soul. What is that?

For most of my grandchildren, I am a long-distance grandma. There is no dropping by for cookies; no large, communal Sunday dinner. I anticipated being the readily available, spiritual back-up for my children as they raised their families. I would be there not only with treats, but with spiritual wisdom and consolation for my grandchildren as they learned to fight the world, the flesh, and the devil. This is not so and never will be. To cope with this major disappointment of my old(er) years, I think back on my own childhood. I was also the product of long-distance grandparenting. Let me tell you my own “Tale of Two Grandfathers.”

My mother's father, “Doda,” was the joy of my heart when I was a child. Through hard work, he became prosperous and determined, early on, that he would buy the local senator's house one day. And that is what he did. That is the home where I spent a month of each summer during my childhood and many Christmases, as well. As our cousins lived in an apartment Doda had built at the top of his house, there was much coming and going, playing, and exploring his large property together. Such good memories!

Doda was a large, burly man. As a young man, he had cared for his mother and siblings. As an older man, he had to care, day by day, for both my grandmother and their home. Grammie had severe dementia caused by a mixture of Parkinson's Disease and emotional trauma—her only son was declared “missing” in World War II. So, when we visited, it was Doda who cooked for us, cared for us, and loved us. And his love was expressive. He bounced us on his knee, sang to us, and proudly took us into town to meet his friends. We could not have asked for a better grandfather—except for one thing. Doda was not a believer. That was not an omission I was aware of, or would have considered important at that time. My family had no category for personal faith. So, I can say with all sincerity, and much gratitude, based on those few weeks each year, “Doda, you won my heart.”

My father's father was much different. He was an Anglican clergyman, very much a product of the Victorian age. My father respected him greatly, but their relationship was a formal one. As they lived a good distance from us, we saw Grandmother and Grandfather only once each year, for two or three days. By that time, Grandfather had become profoundly deaf, so it was impossible for a little girl to get to know him directly. I remember him sitting in the living room of their small, retirement apartment wearing black trousers, a black jacket, and his clerical collar, reading, always reading. Because he couldn’t hear, he could not converse with us, but every time he caught our eye he would smile and his face shone. It glowed.

What would give him a shiny face? I did not know, and no one could tell me. He was a mystery to me. He could not talk with us; he had no provision for “spoiling” us. Because of the circumstances, there was no real relationship between us. Still, what Grandfather could do for us, I understood he did. And, under the circumstances, what was that? He prayed for us.

Each Saturday afternoon of every visit we had with him, Grandfather had us sit around him while he read prayers from his Book of Common Prayer. That was the only time I heard his voice. He prayed for us all by name, one by one. We were not a praying family. It was awkward, somewhat embarrassing, but—to me—mysterious and moving. My grandfather was committing me to his God.

Years later, I became a Christian. It seemed a “Melchizedekian” conversion—out of nowhere. But then I remembered Grandfather's shiny face and his prayers. At last I understood. His face had reflected the same glory that Moses' had—the surpassing glory of the One he served. And his prayers—those liturgical, but heartfelt prayers—had been heard. “Doda, you won my heart, but Grandfather won my soul.”

And so I understand that this “least of all grandfathers” who had relatively little, financially; who could not share his faith with us; who could not even get to know us, had the greater impact on me for both time and eternity. What he did have—the continuing ability to pray for me—was the greater bequest. And that comforts me when I think of my own grandchildren, scattered all over eastern North America. Although I see them much less than I would like, I can get to know them and share my faith with them during our visits. But, most of all, like my precious grandfather, I will pray for each one—and pray—regularly and faithfully.

If Only I Had a Dad...
Revive Our Hearts

The Power of Prayer: A Family Trusts God During Their Son's Accident
Sarah Young

But This Isn't What I Prayed For
Andrea Reeves

God Is Available ... All the Time!
A Miracle Every Day
Have you ever asked, "Why, God?"
Emily Manke
Follow Us
Grow Daily with Unlimited Content
Uninterrupted Ad-Free Experience
Watch a Christian or Family Movie Every Month for Free
Early and Exclusive Access to Christian Resources
Feel the Heart of Worship with Weekly Worship Radio
Become a Member
No Thanks