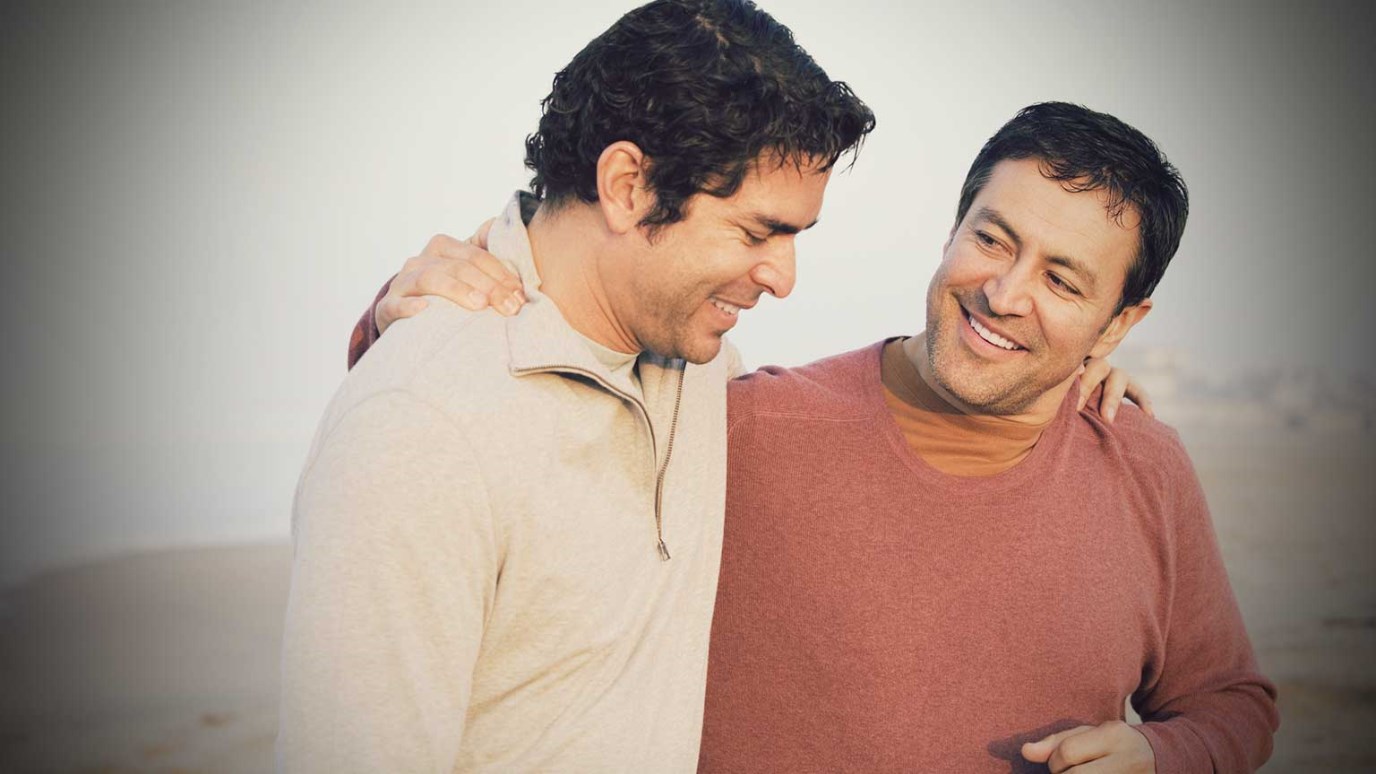 We can always find blessings in our friendships, even in the imperfect ones.

I met Mary Sweet about 25 years ago on a Thursday morning. I’d been leading the women’s Bible study at church for several weeks when she simply appeared. And from then on, she never missed a session.

Mary made herself at home and participated—boisterously—for the entire hour, pretty much to the exclusion of everyone else. She offered much spiritual commentary (some on target, some less so), punctuated with distracting motor and vocal tics. As a fairly new facilitator, I lacked finesse at handling “situations” and, I’m embarrassed to say, had more concern about the Bible study than about our newcomer.

It didn’t take long to feel convicted. I pictured Jesus making an unexpected appearance, as Mary had, and realized she’s the one He’d sit with. So by the next Thursday, I was less judgmental (though still rather inept at reining in the conversation).

As Mary and I both matured, and as doctors fine-tuned her meds, the Bible study settled back into an orderly routine. And over time, we became good friends. Through our relationship, God began to chisel off some of my rough spots (impatience, for one) and teach through Mary’s example. I admired how unpretentious she was, and how appreciative of any kindness shown her. Above all, she loved Jesus deeply and told everyone in her path about Him. I used to bump into her as she did her part to make the church a special place—stocking pew racks with pens and brochures.

Last month, I learned of Mary’s death. The next day, when a friend happened to mention a Japanese pottery technique called Kintsugi, I saw the timing as no coincidence. It struck me as another lesson through Mary—this time, about how God views brokenness.

Kintsugi is a technique where craftsman piece together broken bowls and use lacquer resin mixed with gold to repair the cracks. What results is more beautiful and valuable than the original, reflecting the idea that a vessel becomes lovelier because of what it has been through.

What a picture of Mary—and you and me.

Do You Remember The Time...?
John C. Maxwell

How to Make Friends with a Busy Schedule
Great Commandment