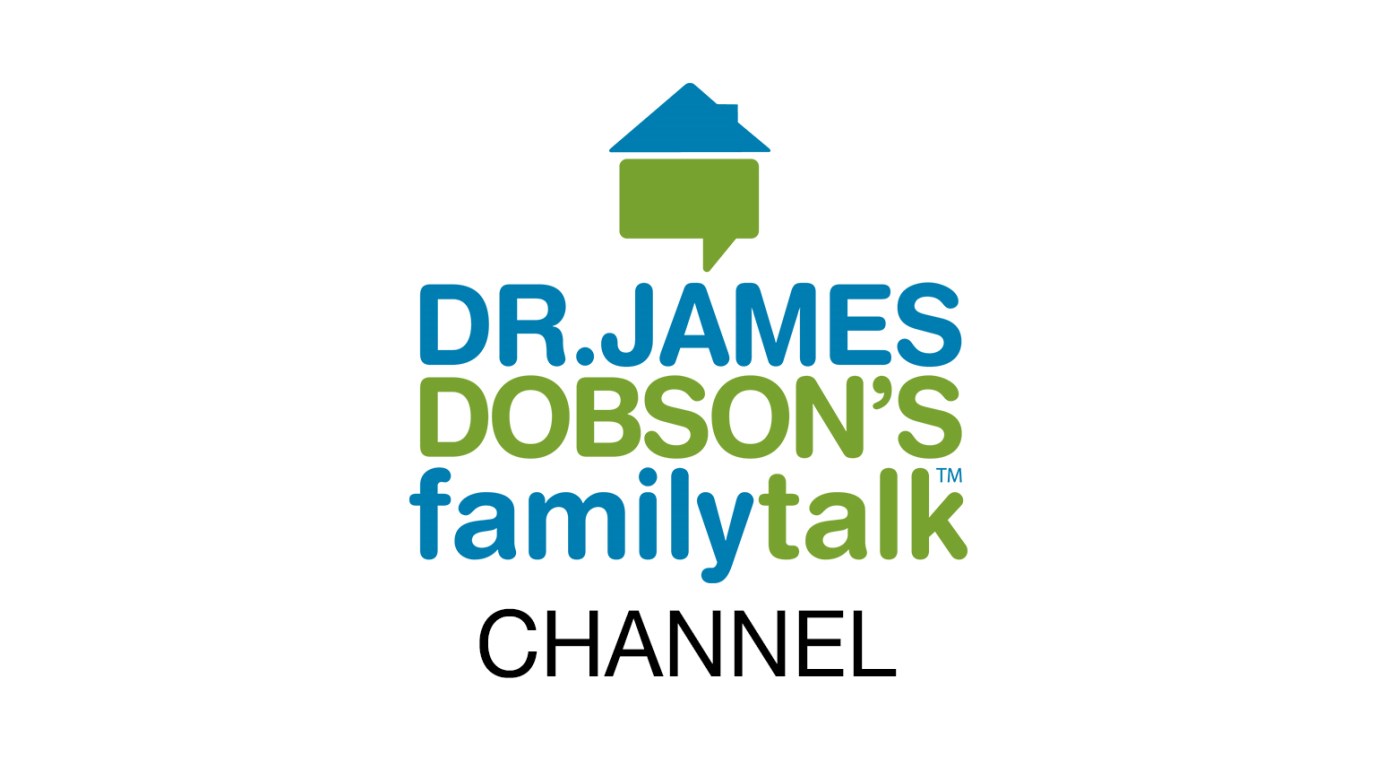 A man is fortunate indeed when his wife is his devoted helper.

“The Lord God made a woman from the rib he had taken out of the man, and he brought her to the man.” Genesis 2:22

From the beginning, God was clear about a woman’s primary role in this world. Genesis 2:18 reads: “It is not good for the man to be alone. I will make a helper suitable for him.” No one took her role as helper more seriously than Jane Hill, late wife of Los Angeles pastor E. V. Hill. She loved him deeply and devoted herself to his needs. E. V. once received a death threat from gang members indicating he would be killed the next day. He woke up the following morning “thankful to be alive,” as he told it later. “But I noticed that [Jane] was gone. I looked out my window, and my car was gone. I went outside and finally saw her driving up, still in her robe. I said, ‘Where have you been?’ She said, ‘I... I... it just occurred to me that they [could have] put a bomb in that car last night, and if you had gotten in there you would have been blown away. So I got up and drove it. It’s all right.’”

A man is fortunate indeed when his wife is his devoted helper— whether she bakes him a cake, soothes his aching muscles, or even puts her life on the line for him. No role demonstrates more beautifully the way Jesus shows His love for each of us.

• (husband) Does the role of “helper” seem insulting to you?

• (husband) Is it easy for you to “serve” me as your husband?

• (husband) Do I notice and respond when you do?

• (wife) Which aspect of my support means the most to you?

(wife) Dear Lord, thank You for creating me to help and serve my husband. I embrace this ministry with all my heart! Grant me Your wisdom, strength, and joy in this calling. Bless him through my every word and deed. Amen.

When Your Husband Isn't a Believer
Dr. James Dobson

Encouraging Your Kids to Lead
Dr. James Dobson
Follow Us
Grow Daily with Unlimited Content
Uninterrupted Ad-Free Experience
Watch a Christian or Family Movie Every Month for Free
Early and Exclusive Access to Christian Resources
Feel the Heart of Worship with Weekly Worship Radio
Become a Member
No Thanks