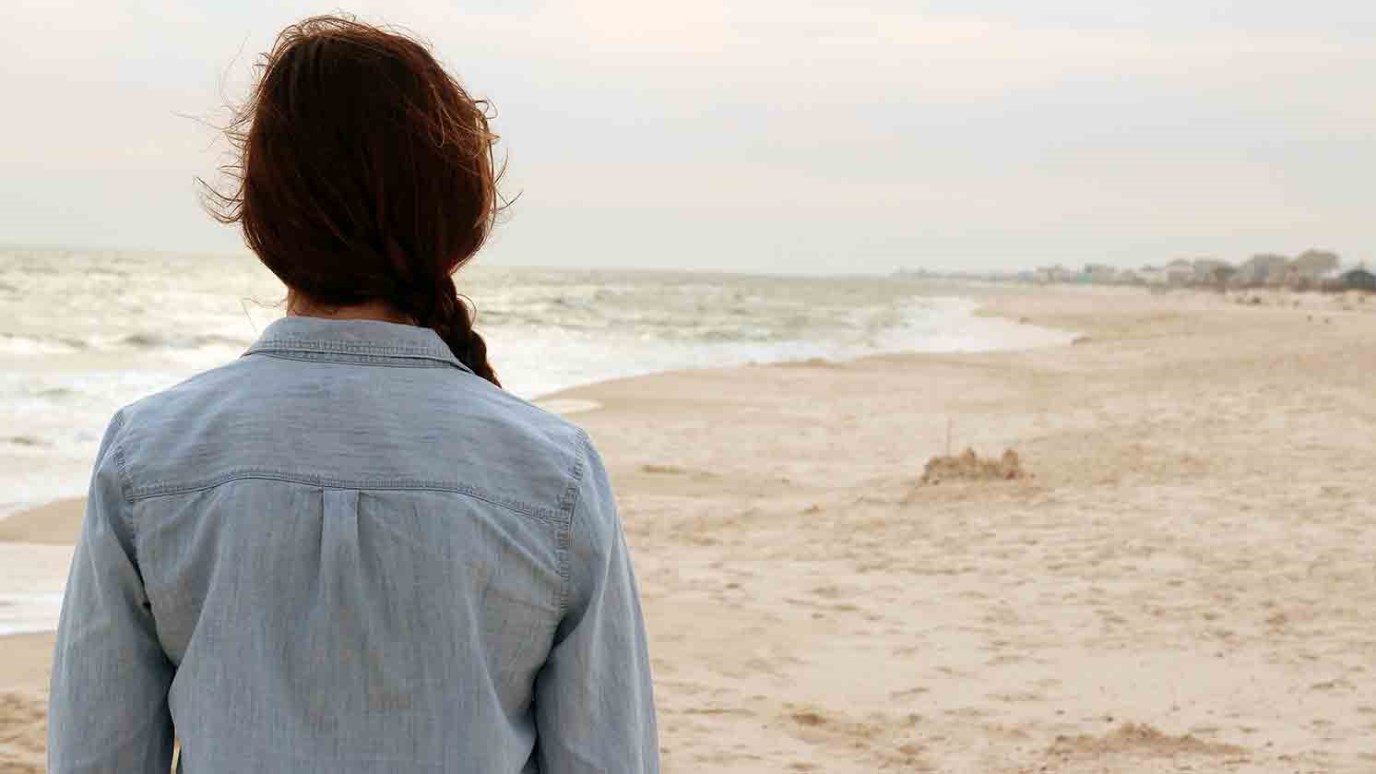 We all want to look back on life, content and happy with the path we took. But how do we achieve our goal?

“Now then, just as the Lord promised, He has kept me alive for forty-five years since the time He said this to Moses, while Israel moved about in the wilderness. So here I am today, eighty-five years old!... Now give me this hill country that the Lord promised me that day. You yourself heard then that the Anakites were there and their cities were large and fortified, but, the Lord helping me, I will drive them out just as He said” (Caleb). Joshua 14: 10 & 12

We all want a strong finish in life, to look back on life content and happy with the path we took. But how do we achieve that goal? A strong finish strong starts with a strong faith. It’s about a long and faithful life walking with God.

Caleb and Joshua had that life-long faith. After being freed from slavery in Egypt, God led the Israelites to the promised land where Moses sent 12 spies to check out the obstacles in the way. Caleb and Joshua were the only two who returned with confidence that God was bigger than the fortified cities and the enemy’s strength. Unfortunately, 10 fearful spies led the people to let their fear overwhelm their faith. It cost them another forty years waiting and wandering in the desert. Not a great strong finish for them for sure. For all of the people over 20 died in that wilderness, never seeing the land God promised them, except for Moses, Joshua and Caleb.

Forty years later and at 85 years old, Joshua led the people into the promised land. He and Caleb were the only spies and only ones over 20 who made it in. Now Caleb had every right to let the years of waiting and disappointment make him bitter and cynical. After all, Caleb had the faith to move ahead when the majority did not. As a result, Caleb also suffered in the wilderness for forty years – waiting. But Caleb demonstrated an eagerness and confidence as he prepared to step into the promised land. Caleb kept his eyes on God rather than on the challenges in front of him. Even when life didn’t go as planned, Caleb held onto his faith. So when Joshua offered him an opportunity to overcome the toughest enemy in the promised land, he basically said, “Bring it on” (Joshua 14: 10 & 12).

Maybe you haven’t walked with God for very long. Maybe you look back on life and relate more to the doubting, fearful Israelites rather than to Caleb’s faith. Maybe you’re just starting out in life and are unsure about this whole faith thing. There’s no better time than the present to begin walking with God. Because a strong finish begins with a strong faith. So, why don’t you make that faith decision and start today? Who knows, you may be conquering huge challenges at 85, just like Caleb.

Finish Strong!
Beth Jones
What I Wish I Would've Known Yesterday
Emily Manke
Follow Us
Grow Daily with Unlimited Content
Uninterrupted Ad-Free Experience
Watch a Christian or Family Movie Every Month for Free
Early and Exclusive Access to Christian Resources
Feel the Heart of Worship with Weekly Worship Radio
Become a Member
No Thanks