A Story as Old as Dirt 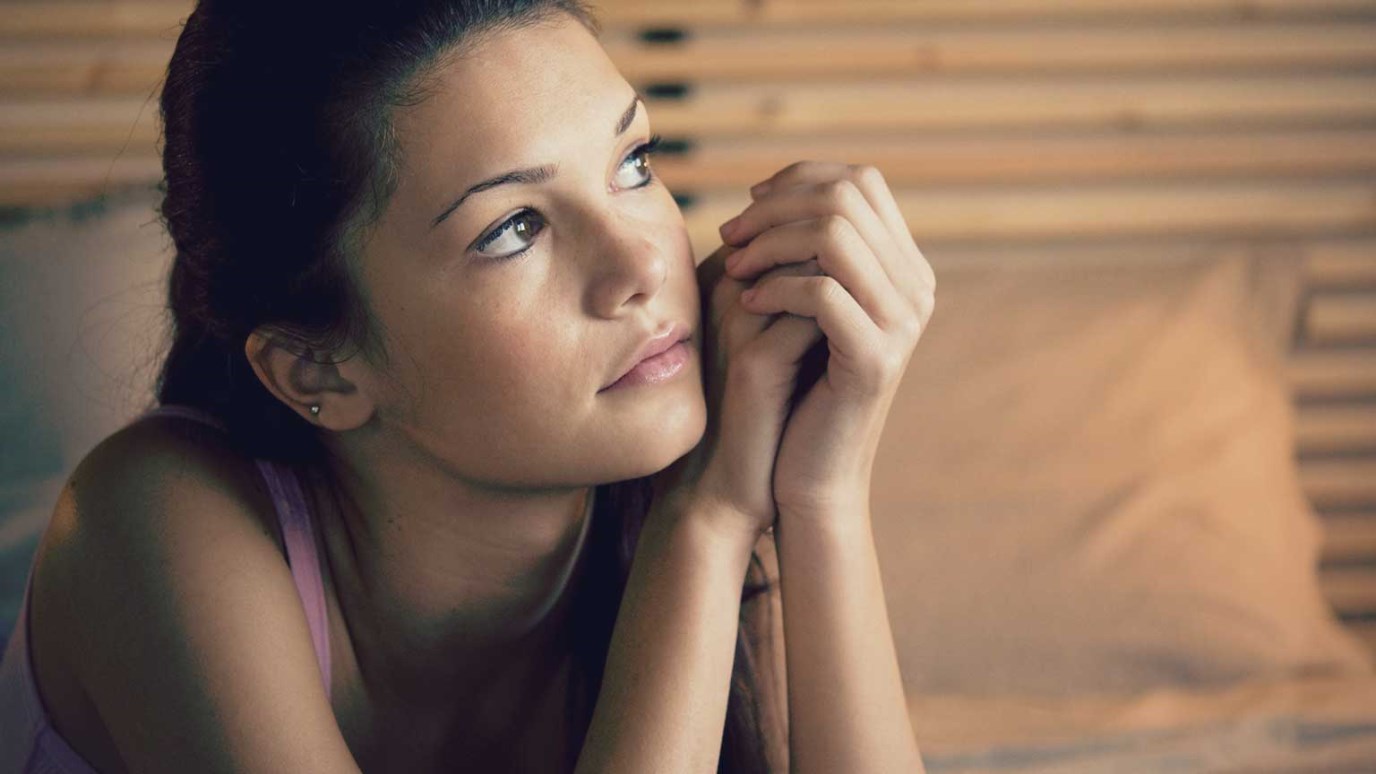 Let’s face it... shame is ancient. But praise God! It's not as ancient as the Ancient of Days, who already had a “no shame” plan for us and knew our frames and names before the foundation of the world!

Shame. The very word sounds disgraceful. It conjures up images, embarrassment, and echoes of the past.

Sometimes, the past can be as recent as an hour ago. It can also be a lifetime ago, but the gritty sense of shame still lingers.

For some of you, that lands. Right in the middle of where you are living life. For others, shame may be so deeply ingrained that you don’t even know it is the operating system from which you are functioning.

Welcome to a story as old as dirt…

Shame was introduced into the DNA of humanity in The Garden of Eden. Genesis 2:25 tells us Adam and Eve were naked and felt no shame. Seven verses later, the eyes of both of them were opened, they realized they were naked, and they dove for cover. Humanity (that’s you and me) has been hiding and creatively trying to cover ourselves ever since.

Let’s face it; shame is ancient. But praise God! Not as ancient as the Ancient of Days, Who already had a “no shame” plan for us and knew our frames and names before the foundation of the world!

Part of His plan for me was that I should receive His enabling grace to walk out of shame. His plan contained other good news as well…such grace received that I’m now here to proclaim the Good News of release and healed hearts to others, which may include you!

I’ve known Erin for several years. Good thing she’s also my good friend ’cause that girl’s a regular idea machine! We have her to thank for my addition as another contributor to The Whatever Girls’ blog!

Let’s just say that over the next many months I’m going to be “cleaning out the closet” on shame. I lived enough years consumed by it and operating from it, that it is my absolute pleasure and privilege to throw open the door and shine the light on Satan’s devices.

Freedom to become who God created you to be IS possible. It does not come via “cheap grace” but by the ultimate price paid by our Savior, Jesus Christ. You can know how valuable you are and how much you are worth by the price He was willing to pay to have you in relationship with Him – and with others.

With a free gift of love like that, how will your heart answer the following?

I hope you’ll join me on the freedom journey, so together we can say with David…

“I sought the LORD, and he answered me; he delivered me from all my fears. Those who look to him are radiant; their faces are never covered with shame”. Psalm 34:4-5 (NIV“)

Losing Your Life for His Purposes
Os Hillman