A Steward's Relationship with the Owner 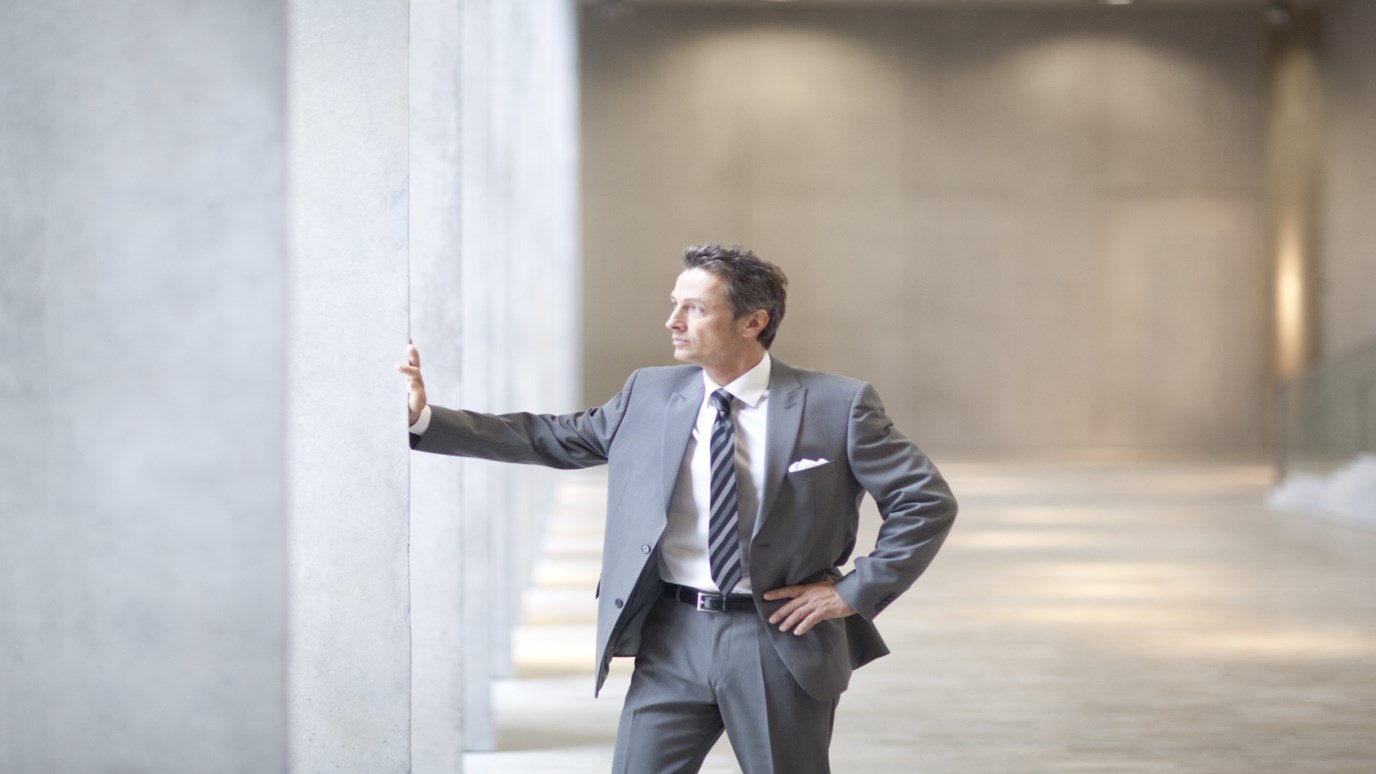 In this message, Dr. Kent Wilson describes the role and responsibility of a steward.

If you look at examples of stewardship in scripture, you see one of two situations: a steward faithfully accomplishing his role because he knows the owner and is managing the resources to accomplish the owner’s goals, or a steward abusing his role by being more concerned about his own rights and objectives.

The parable of the faithful steward (Lk. 12:42-48) and the parable of the talents (Matt. 25:14-30) both have clear examples of stewards who were condemned for not knowing their master or managing resources to achieve the master’s goals. “The servant who knows his master’s will and does not get ready or does not do what his master wants” is the one who is condemned and loses his stewardship (Lk. 12:47).

In a secular 1st century manual written to stewards to tell them how to do their job, the owner explicitly says, “he who stands in my place in my absence and acts as a deputy in my activities ought to know what I know” (the Roman Columella).

So, how well do you know the owner(s)?

How well do you know the owner’s goals and objectives for those resources?

With God as the ultimate Owner of all that we have, our goal should be to seek to know His will and objectives for the resources that He has put in our trust. We can pray daily for insight, “God, how would you have me manage the money and the possessions that you have given to me in trust?

What do you want me to do with this paycheck?

What do you want me to do today as I go to work?”

Your job as a steward is to get to know the stakeholders, listen to their dreams, goals and aspirations for the organization, and then figure out how to synthesize what you've heard into a common mission and vision. Yes, you’ll sometimes hear contradictory goals, and sometimes there will be stakeholders who want to push their own personal agenda. But your responsibility as a steward doesn't end because of these difficulties; it only makes your ongoing relationship with the stakeholders all the more important.

And if you work for a privately owned company or a publicly traded company, your role as a steward is to know and follow the wishes and objectives of the owner(s). When members of the management team act as if they knew better than the owners or pursue their own objectives instead of that of the stockholders, it is an abuse of stewardship.

So, how well do you know the “owner” of the resources you are stewarding?

But If You Pay Me in Cash ...
Regi Campbell
Follow Us
Grow Daily with Unlimited Content
Uninterrupted Ad-Free Experience
Watch a Christian or Family Movie Every Month for Free
Early and Exclusive Access to Christian Resources
Feel the Heart of Worship with Weekly Worship Radio
Become a Member
No Thanks