A Stepfamily by Any Other Name Is a Family 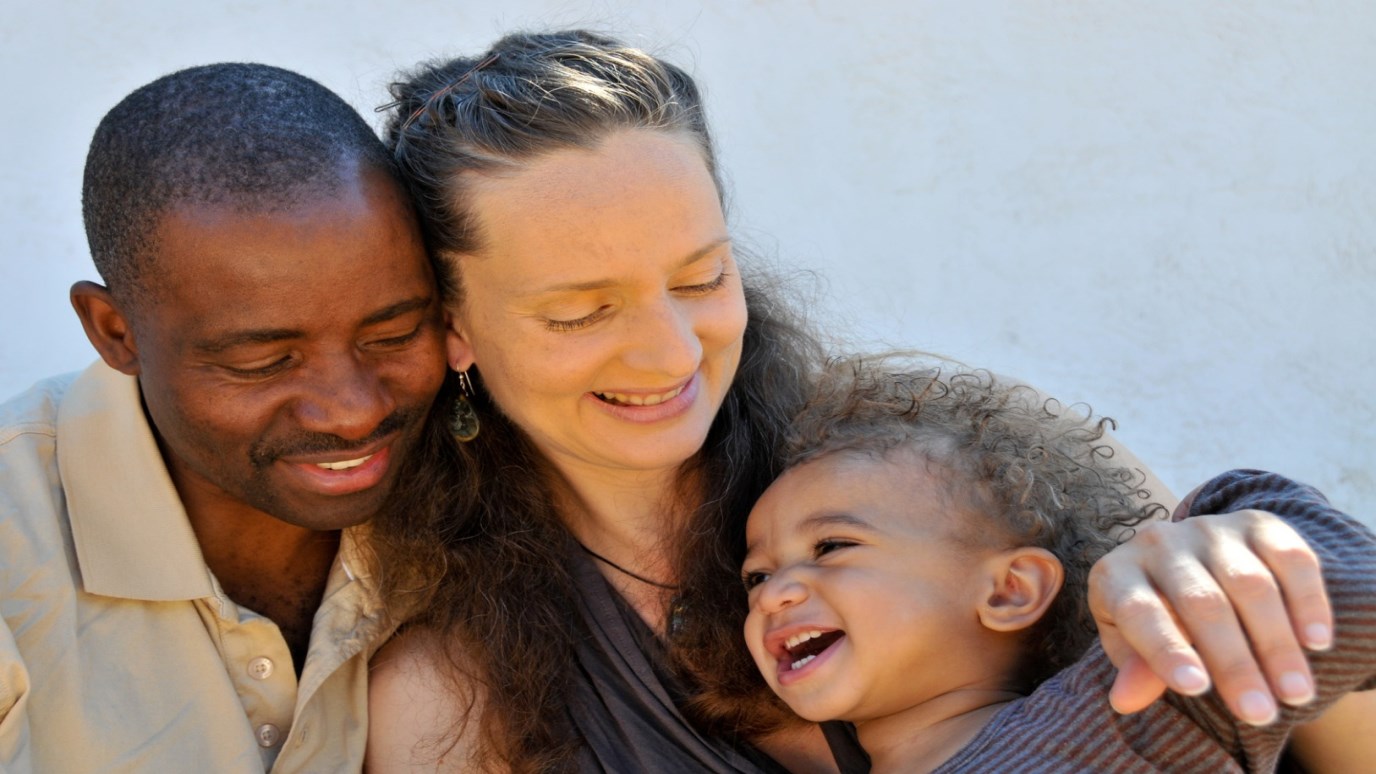 John Rosemond offers some advice on how to overcome some of the adversity faced by blended families.

A journalist called me the other day wanting me to comment on the subject of the "stepfamily."

I was raised in one, although it was not called a stepfamily back then. We were a family: me, my mother, my stepfather and their two children. We weren't really any different than any other family, at least as far as I could tell. He was my stepfather, but I called him "Dad." And by the way, my other father, the one I saw in the summers only (he lived over 1,000 miles away), had no problem with that. My stepfather set rules, assigned responsibilities and disciplined me when he felt I needed discipline. My mother did not interfere in any of that.

Back to the journalist: I told her that the primary problem concerning today's stepfamilies was that the people in them don't act like they're living in a family. Rather, they act like they're living in a "step." Under the circumstances, the stepparent is akin to being a guest in the home. This is especially the case when he or she is not allowed disciplinary license with the children of his or her spouse. Both Dr. Laura and Dr. Phil say that a stepparent should not discipline the stepchildren. In fact, this has become stock advice from mental health professionals. Supposedly, when the stepparent disciplines, a boundary is violated. This causes the stepchild confusion and resentment and can precipitate rebellion and other equally dire things.

Really? I wasn't confused. And I didn't resent my stepfather's discipline any more than I resented my mother's. And when I went to live with my biological father, my rebellion hit an all-time high. And after living with him for a little over a year, I called my mom and begged to come home, even though bio-dad had given me a car and set me up in my own apartment (at age 16!). I gave all that up for a stepfather who only let me drive his car occasionally and had me do things like weed the yard by hand.

There are now more stepfamilies than either single-parent or first-marriage families in America. The statistics vary from source to source, but best estimates are that 40 percent to 50 percent of first marriages end in divorce.

I propose that the dramatic increase in the divorce rate for stepfamilies is largely due to the fact that steppeople create an us-and-them family that isn't really a family at all. It's just a collection of people with territorial issues.

The journalist asked for my recommendations. Here they are: When a stepfamily is formed, the marriage relationship must come first. That is family rule No. 1. It is in everyone's best interest that pre-existing parent-child relationships be "reduced."

The children should be prepared for this in advance, so that their new status doesn't come as a shock. The more proactive the adults involved, the more likely everyone will succeed in the new family arrangement.