A Steadfast Woman in a Shifting World 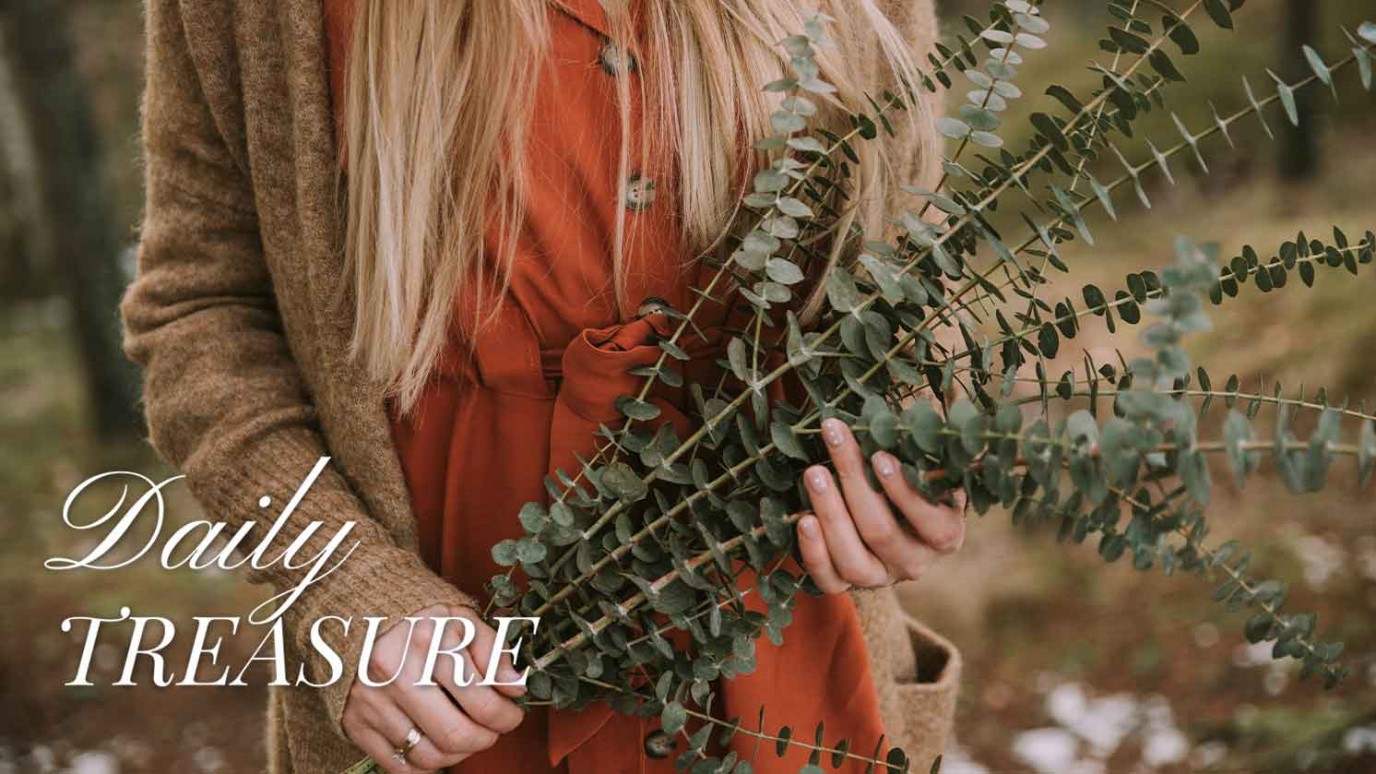 God always has a plan.  The older I grow, the more God reminds me that while the earth shifts under my feet, He is doing something eternal and good.

For God alone my soul waits in silence; from Him comes my salvation.

He alone is my rock and my salvation, my fortress; I shall not be greatly shaken.

I was 18 years old and thought I was in love.  My boyfriend was deployed to Germany and when he came home in December we wanted to get married.  I would return to Germany with him.  I announced my plans to my father (I chose this moment carefully — my mother was away on a retreat).  Instead of putting his foot down and telling me absolutely not, he calmly asked what I intended to do about my two-year scholarship to Goldey-Beacom Junior College.  With confidence, I responded: "I will attend until December and then tell them I don't need it anymore."  Daddy smiled his little smile and said, "Sharon, when you applied for and won this scholarship, your acceptance of it implies you plan to graduate.  If now you do not plan to graduate, you are lying to the National Secretary's Association.  They gave you the scholarship because they believe in your integrity, not just your skills.  You don't just lie with words, you lie with behavior. If you don't plan to graduate, you need to give it back to them so they can give it someone else."

Then he told me about how he and my mother eloped during World War II and how being a military couple affected their lives.  One topic led to another and soon Daddy was talking about how severe financial problems forced him to move us from Middletown to Newark, Delaware.  He said, "You know, at the time, everything looked like a disaster.  But if we had not moved here, we wouldn't have found the church we attend and you kids might not have met Jesus ... in other words, God had a plan for us.  He always has a plan."

The next week, I announced to my parents I wasn't getting married and moving to Germany. The romance was over.  I attended Goldey-Beacom as planned.  That following December, the month I would have been married at age 18, I met my future husband, Chuck, on the last night I was waitressing at a local restaurant. No doubt my ex-boyfriend discovered God’s plans for him were much better as well.

God always has a plan.  The older I grow, the more God reminds me that while the earth shifts under my feet, He is doing something eternal and good. Shocking turns of events do not surprise our God. When the world-renowned surgeon who had performed brain surgery on my husband told him he was in the 1% of people who experienced life-changing complications, God reminded me He was not surprised by this outcome. When our beloved niece and her husband learned their in-utero baby’s heart had stopped beating, we held on to this truth: God is not surprised when the earth shifts beneath our feet. He is sovereign and we can trust Him.

Within a few days of learning our friends’ daughter was incarcerated for making bad choices, Chuck and I met a beautiful young waitress who initiated a conversation about her own incarceration. She showed us pictures of when she was addicted to drugs and declared, “My pastor dad refused to let me come home as long as I was using and drinking. I ended up in jail and it was the best thing that could have happened to me. God met me there and showed me how to get clean. I love Jesus and I’m raising my little girl to love Him, too.” God is always up to something when the earth shifts beneath our feet.

In Today’s Treasure, the Psalmist writes:

For God alone my soul waits in silence; from Him comes my salvation.
He alone is my rock and my salvation, my fortress; I shall not be greatly shaken.

Though the earth moves beneath his feet, David declares he shall not be greatly shaken. God alone is David’s Rock, Rest, Rescue and Refuge.

Prepare for this new series by reading Psalm 62 and taking note of how David talks to himself, repeatedly telling his soul to rest in God. Is there a place in your life where you need to “talk to yourself” and speak the truth of God’s promises as David did?

Our Child Has Married an Atheist; What Can We Do?
Chuck F. Betters
Follow Us
Grow Daily with Unlimited Content
Uninterrupted Ad-Free Experience
Watch a Christian or Family Movie Every Month for Free
Early and Exclusive Access to Christian Resources
Feel the Heart of Worship with Weekly Worship Radio
Become a Member
No Thanks